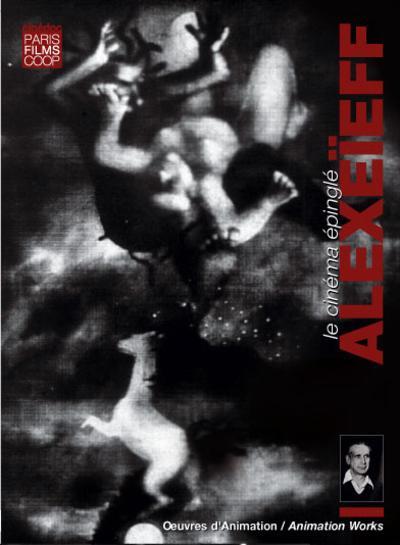 This dvd contains 30 films, (27 by Alexeïeff), gathering for the first time the nearly complete cinematographic works, of this exceptional inventor and artist who brought Animated film to the highest levels of artistic demand in the 30’s. On the pinboard, this extraordinary imaging device, built with Claire Parker, five films have been made, all of which being on the dvd, including the mythical “Night on Bald Mountain” (1933) on Mussorgsky’s music, “The Nose” based on Gogol’s short story, “Pictures at an Exhibition” and “Three moods”. One will also be able to see 20 animated objects advertising films made from the 30’s to the 60’s for the most famous brands, as well as unreleased Totalised Animation tests, and the Norman McLaren documentary “The Pinboard”, in which Alexeïeff and Parker reveal its working principles. As a complement a picture gallery of portraits, sketches, engravings, recreates the atmosphere of this unique artistic epic. 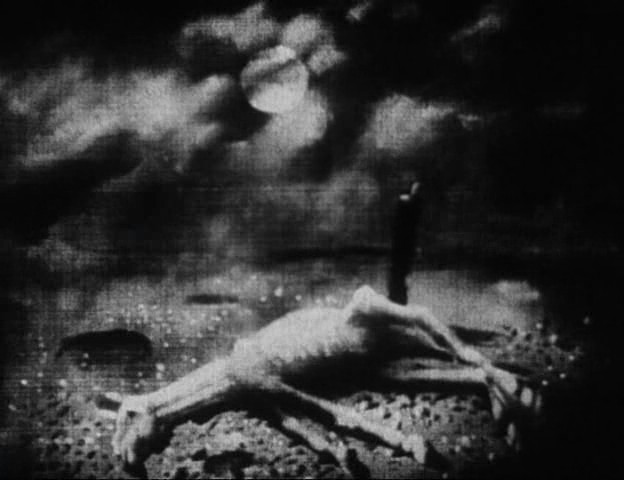 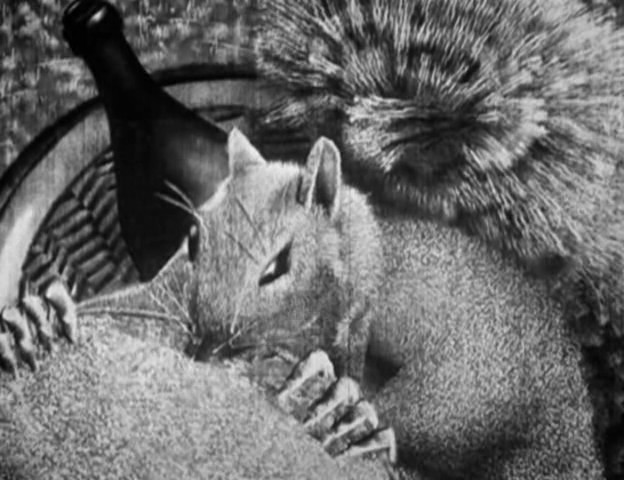 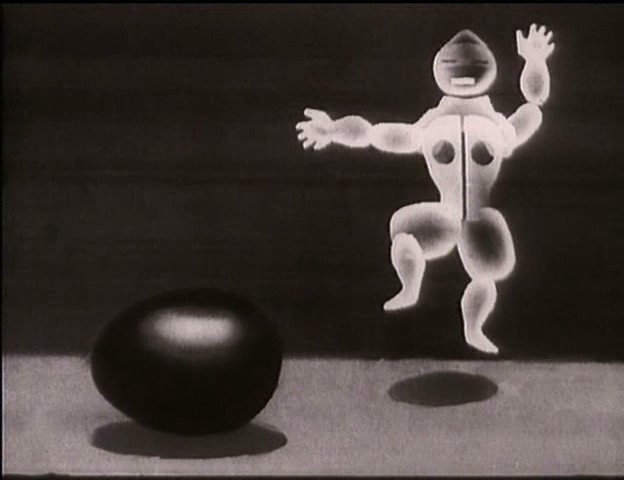 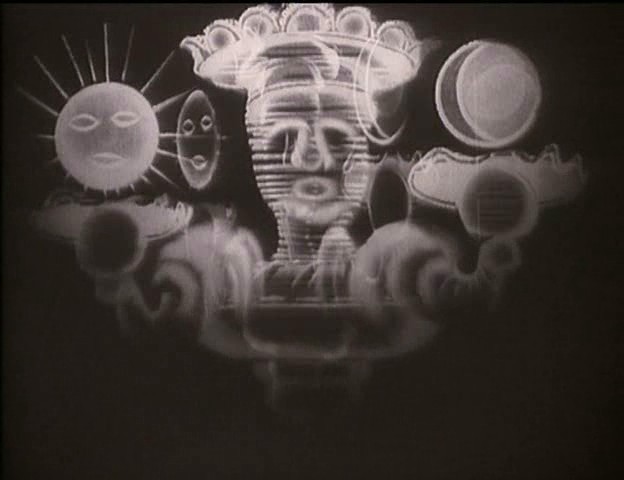 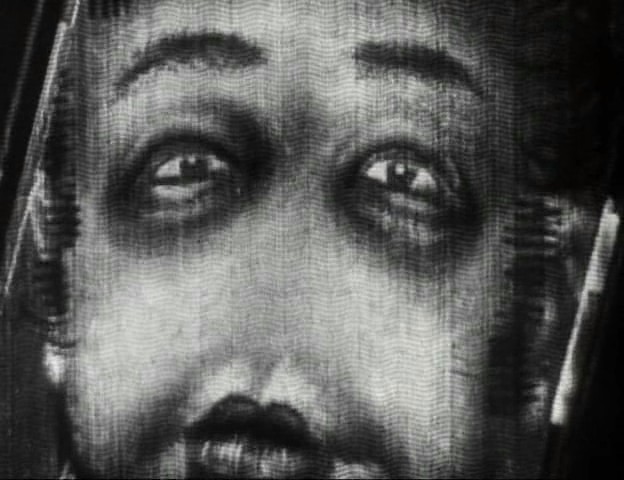