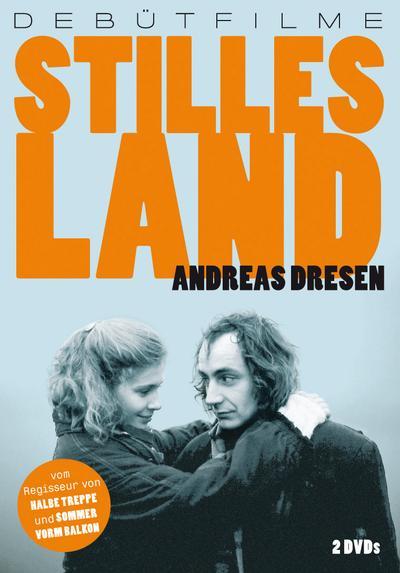 Up until the fall of the Berlin Wall in 1989 and the subsequent collapse of communist rule in East Germany, the most anyone in the outlying regions of that country knew about its overall situation was that nothing in their lives had changed. Everything went on just as it always had. In this story, set around that time, a naive, young and enthusiastic drama-school graduate has been given the job of directing a theater group in a grim, super-conservative factory town. His spirits are undaunted when the locals beat him up in bars when he orders tea instead of beer or by the evident lack of enthusiasm his theater company has for producing a revival of Waiting for Godot. However, when the winds of change sweep through the country and through his troupe, while everyone else is given a new lease on life, it begins to seem as though he has lost something essential to the continuation of his. 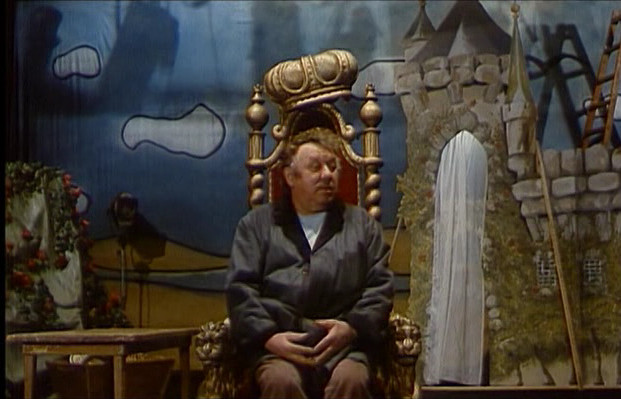 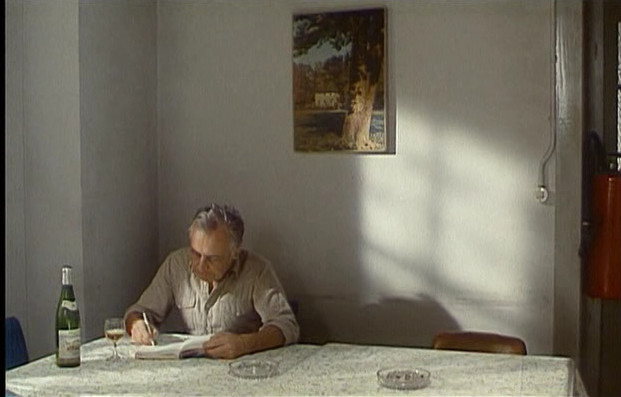 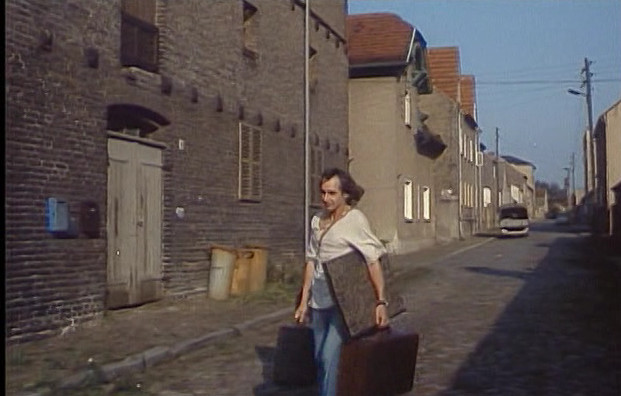 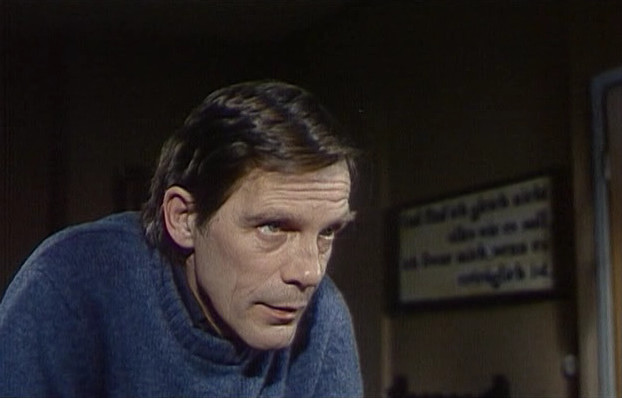 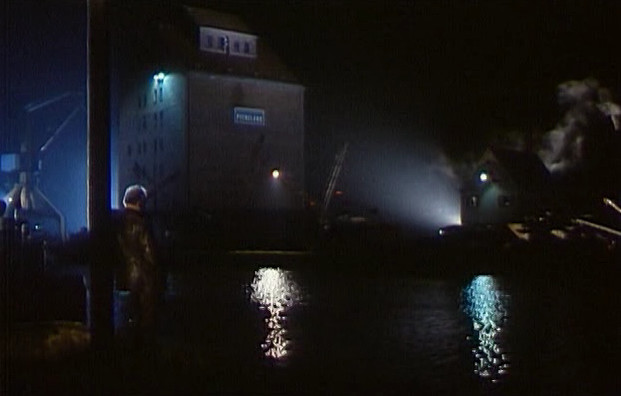