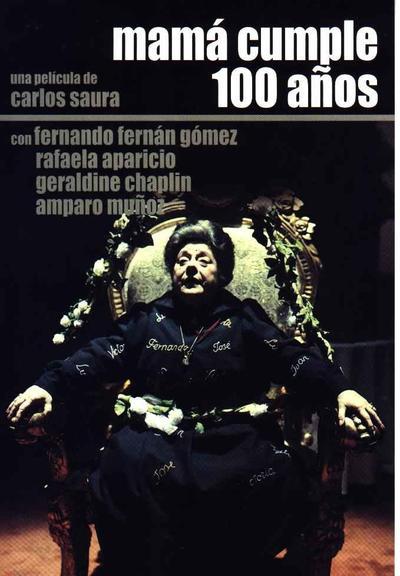 Quote:
Returning to the dysfunctional family dynamic and generational saga of Anna and the Wolves in its psychological exposition into the root of ingrained human cruelty and repression, Mama Turns 100 Years Old is a wry, eccentric, and provocative, if underformed satire on the latent trauma and moral repercussions of emotional subjugation, manipulation, and corruption. On the eve of the indomitable family matriarch, Mama’s (Rafaela Aparicio) centenary, former domestic servant Ana (Geraldine Chaplin), now the happily settled wife of a devoted, bohemian husband named Antonio (Norman Briski), has received a personal invitation from Mama herself to stay as a guest in the secluded family estate and celebrate the festivities – an unexpected request that, as Mama subsequently reveals, stems from the inescapable conviction that her family, goaded in part by her conniving daughter-in-law, Luchi (Charo Soriano) and enabled by her dotty, gullible son, Fernando (Fernando Fernán Gómez), has been underhandedly plotting to kill her before she reaches the all-important milestone. However, as Ana and Antonio alternately settle into their awkward roles as accommodating guests of absurd, idiosyncratic rituals and bemused observers of a deeply rended (if superficially intact) familial intimacy, the couple, too, inevitably becomes caught up in the corrosive atmosphere of petty infighting, superficial civility, aimless distraction, nebulous alliances, and emotional deception (a figurative entrapment that is visually encapsulated in Anna accidentally stepping into a rabbit trap within the estate grounds).As in Anna and the Wolves, Saura seamlessly interweaves oneiric images (including the addition of excerpts from the preceding film) and elements of magical realism to illustrate the integral correlation between psychological trauma and physical (and behavioral) manifestation. Concluding with the truncated shot of Mama figuratively casting out the scheming relatives from her immediate circle, the surreal parting image becomes that, not of banishment from paradise, but a reluctant liberation from the performance of a grotesque, dehumanizing charade. 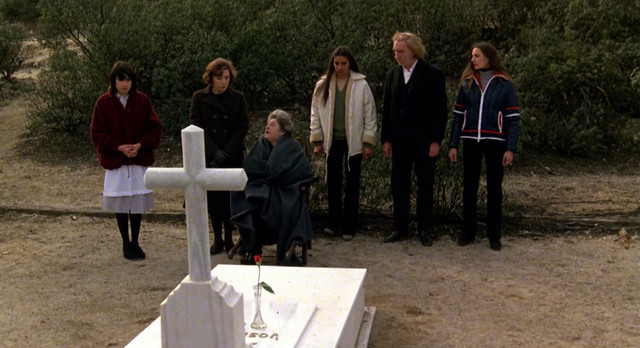 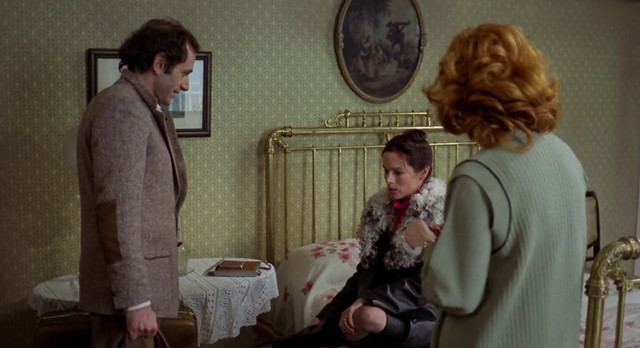 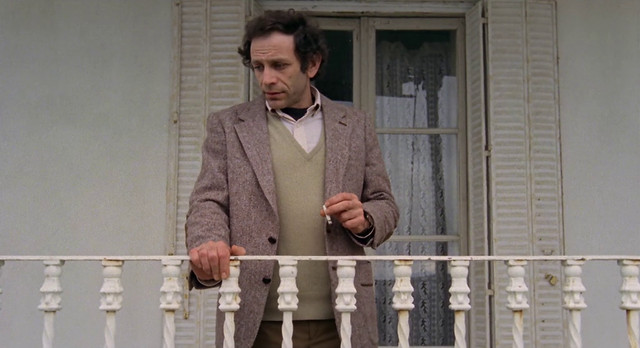 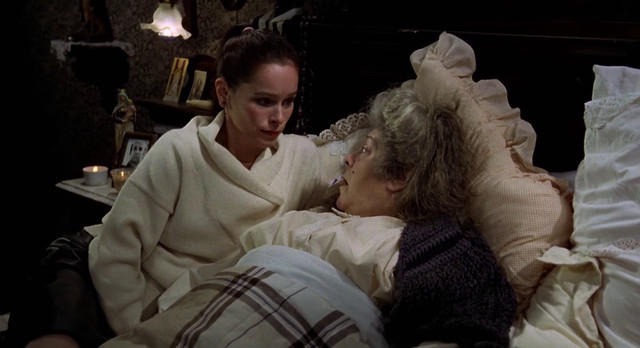 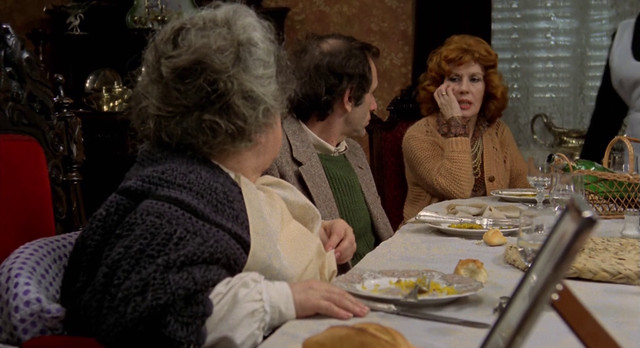 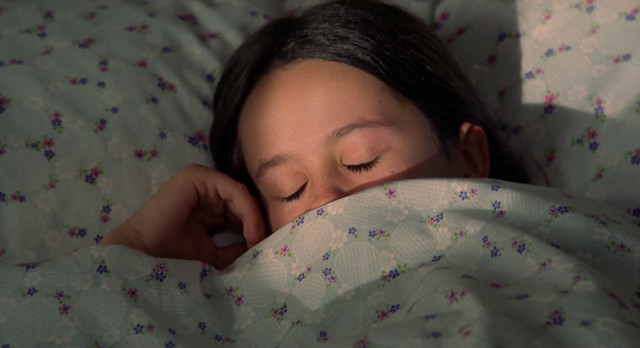 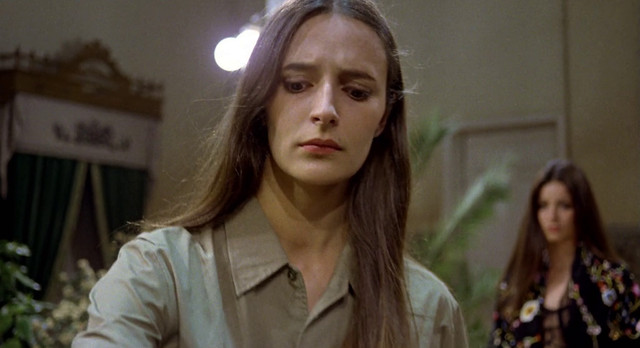