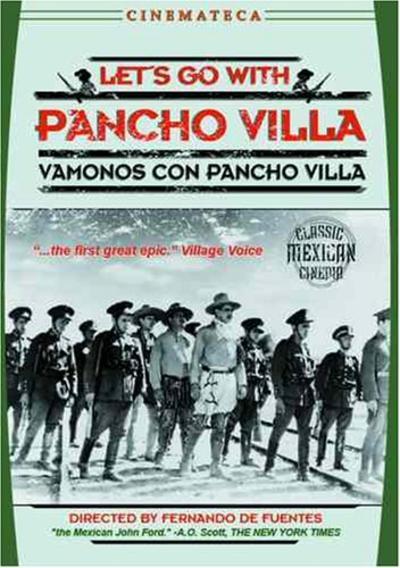 Synopsis:
Six hearty fellows in the tiny hamlet of San Pablo decide to join the revolutionary army of Pancho Villa. The Federales have already put a price on the head of young Miguel Ángel del Toro (Ramón Vallarino), and the others rush to join up under the unofficial leadership of Don Tiburcio Maya (Antonio R. Frausto), a farmer who leaves behind a wife and two small children. They boast that they are known as ‘The Lions’ when they meet Francisco ‘Pancho’ Villa (Domingo Soler); he makes them lieutenants and encourages them to live up to their claim. The six fight fiercely, lead assaults and pull off major coups like riding right up to an enemy machine gun and dragging it off with a lasso. This crazy do-or-die spirit results in a slow attrition of their numbers. The surviving three are promoted to Major but Don Tiburcio begins to feel that they’ve contributed enough to the slaughter, even if the devil-may-care jokester Melitón Botello (Manuel Tamés) feels compelled to tampt fate through stupid tests of manhood. The Revolution uses up good men, with little reward but empty glory.
— Glenn Erickson.

Review:
Considered by some to be the greatest Mexican movie ever and the one that single-handedly inaugurated the Mexican film industry’s “golden age,” this astonishing wartime drama follows six peasants known as “Los Leones de San Pablo” who join Pancho Villa’s army during the Mexican revolution. Director Fernando de Fuentes takes care to paint each character distinctly, showing the warm camaraderie that exists between each individual and the rest of the bunch, which makes the film genuinely tragic when their numbers start to gradually dwindle. But what really impresses about this film is Fuentes’ jaundiced view of Villa and the revolution itself, which the director sees as complex and messy and marked by a terrible human cost, the exact opposite of the hagiographic approach one might expect.
— Michael Smith (Letterboxd). 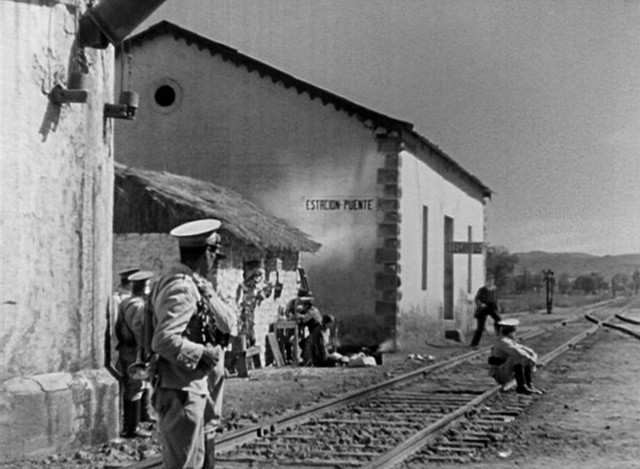 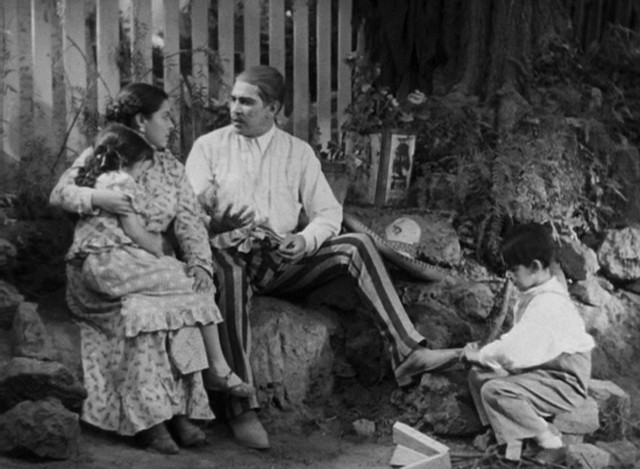 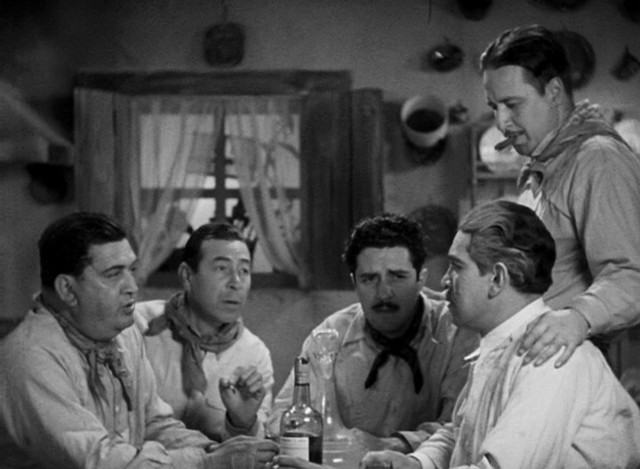 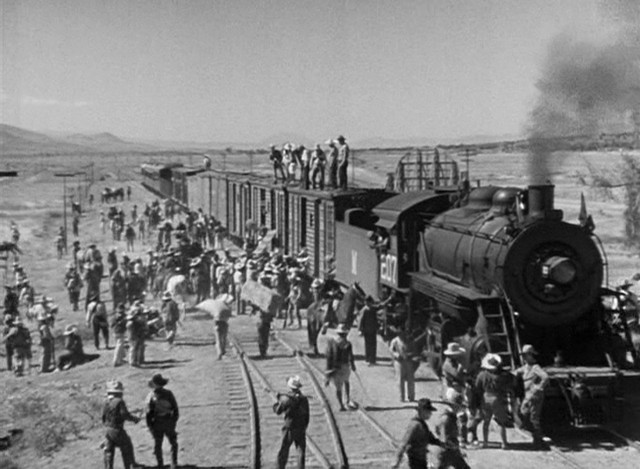 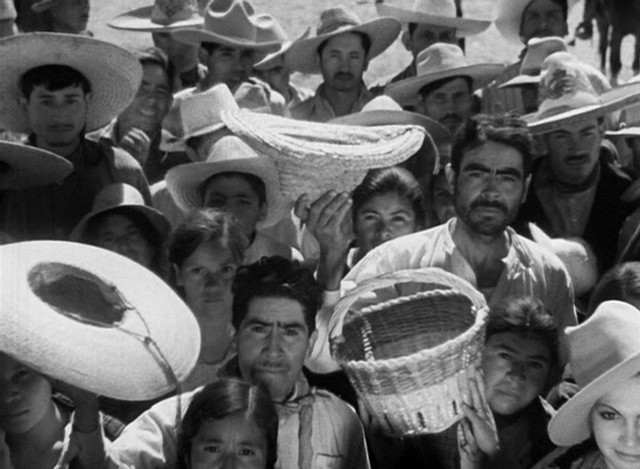 Extra :
Alternate Ending:
The second ending of Let’s go with Pancho Villa, shown unrestored, so that the viewer has a reference before and after conservation work and biofilmográficas chips. 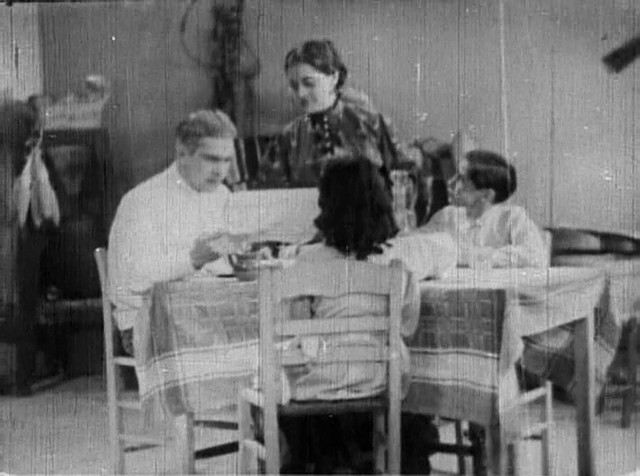 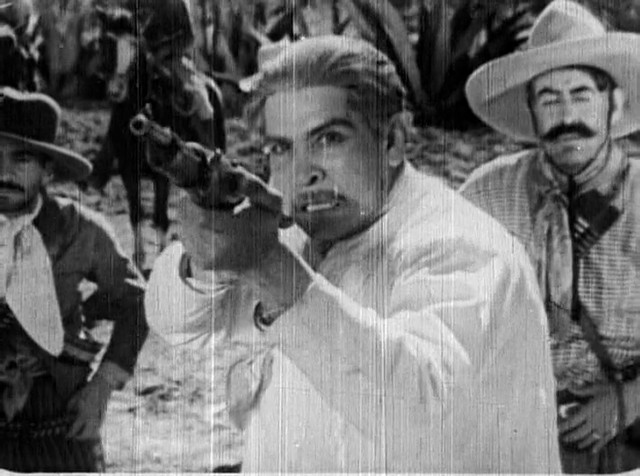