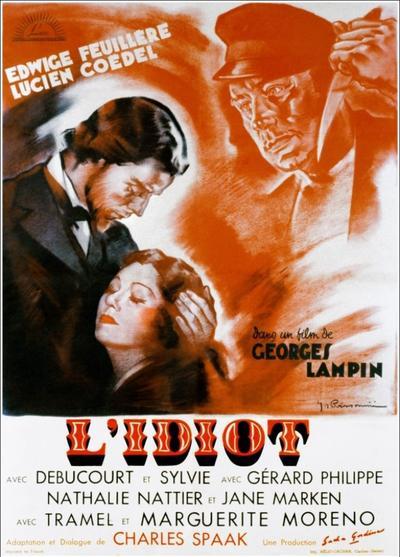 Muichkine, a young Russian prince, returns home to St. Petersburg from a mental institution, determined to spread decency and kindness in the harsh and cruel world. He becomes betrothed to an innocent young girl while trying to save a less-innocent woman from her own travail, but jealousy and his own naivete conjoin to bring about unimaginable tragedy.

Review:
First time i saw this film was 1947 – in Germany,synchronized into German.A few weeks ago, i was lucky to get a copy in the original, french language. It was a pleasure to see it after so many years. Young Gerard Phillipe was an ideal Prince. Many scenes of him were silent, in big close-ups. Beautiful photography,somehow he overshadowed all the other actors. The last, long close-up from him is as impressive and horrible, as it was so many years ago,when I saw it beiing only 20 years old.It is a short film – 92 minutes, but it gives the idea, how the book is. I think, there a not to many people who still read Dostoyewsky to-day. The film describes short and clear all the many characters and underlines the main events of the book. This is only one persons opinion. It is a shame, that it is so hard to get a copy of this film – it is a beautiful film. 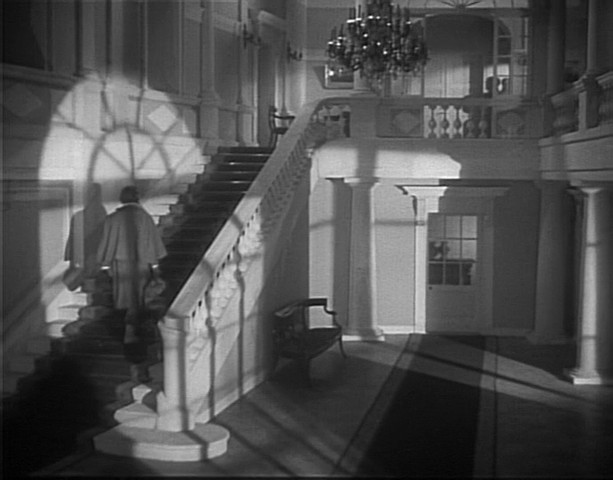 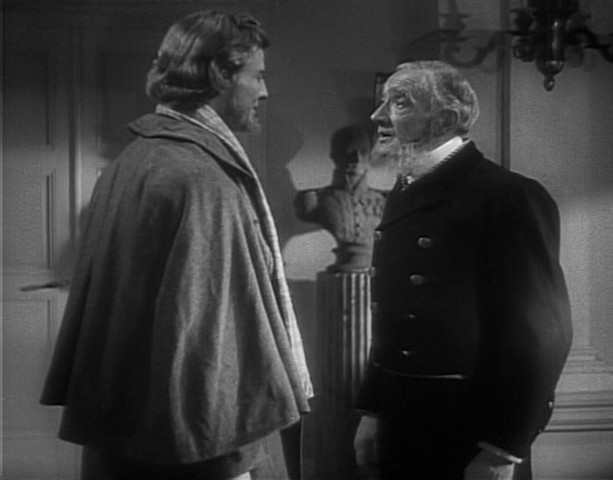 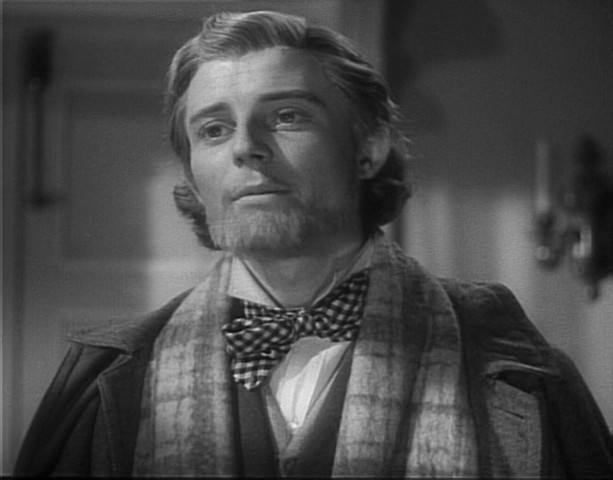 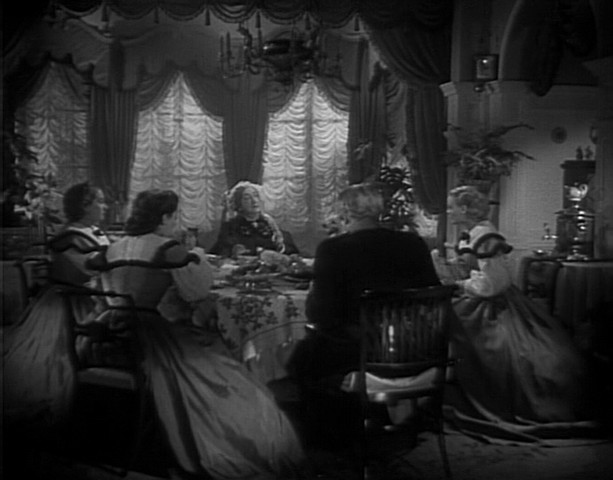 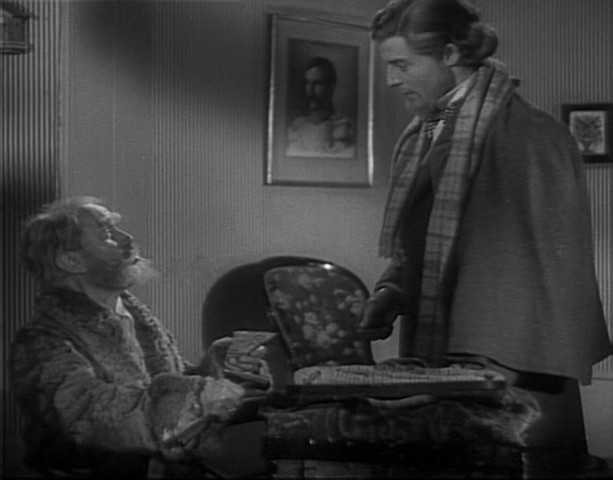 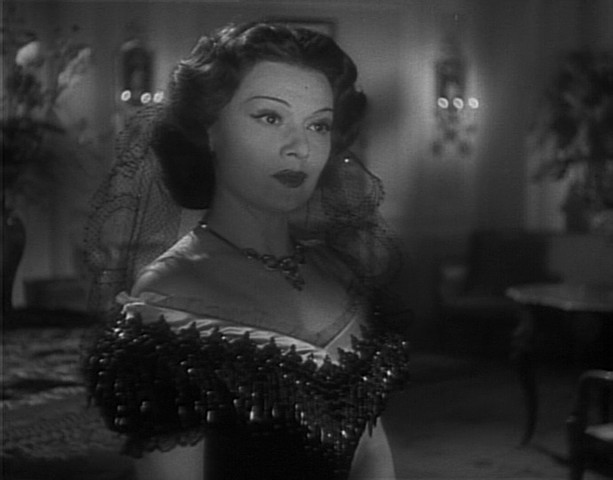