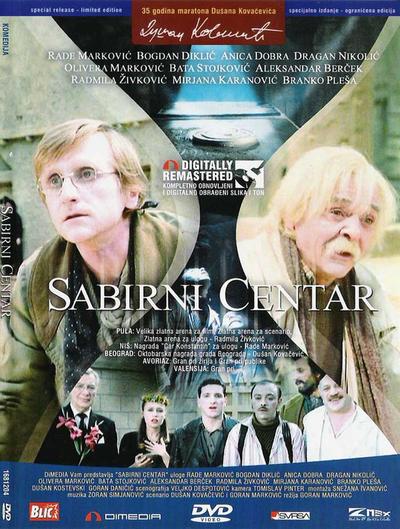 Quote:
From the Screenwriter of “Who’s Singin’ Over There”,”The Marathon Family”,”Balkanski Spijun” (flicks that are Serbian Cinematography at its best) comes (Writing Credits) this brilliant movie set in the surreal atmosphere of an archaeological site in northern Serbia in the second half of the 20th century. During the excavations of ancient Roman ruins, an old archeology professor discovers a Roman tombstone for which he has been searching all of his life. The tomb actually covers the passage from this world to the “other” one. In an attempt to move it from its place, the professor suffers a heart attack and soon dies. However, he only appears to be dead; in fact he is in a state “between life and death.” Being half-dead, half-alive, he can now establish a connection between the living and the dead. Speaking with his loved ones who passed away he can suddenly see his life in a different perspective. With the help of the professor, even the dead, led by the desire to see their relatives and loved ones, pass through the same corridor only to find out that the world of the living is not quite as they remembered or imagined it. 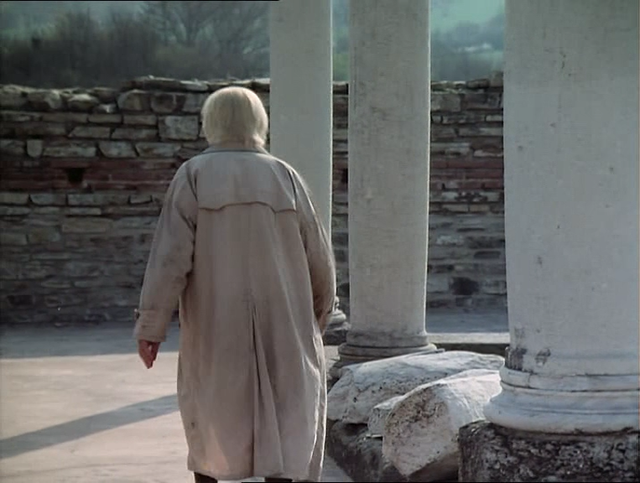 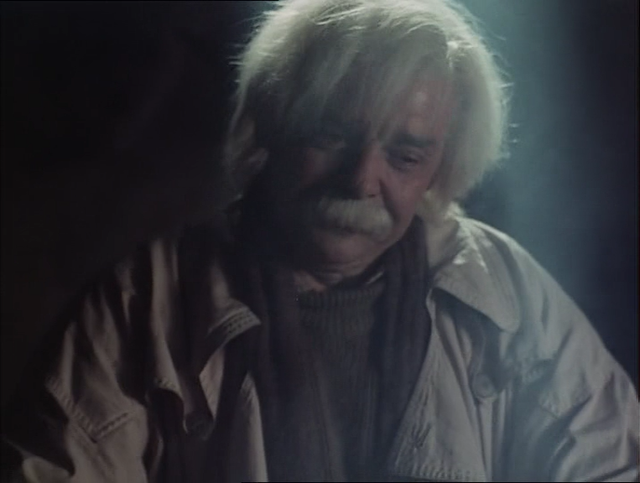 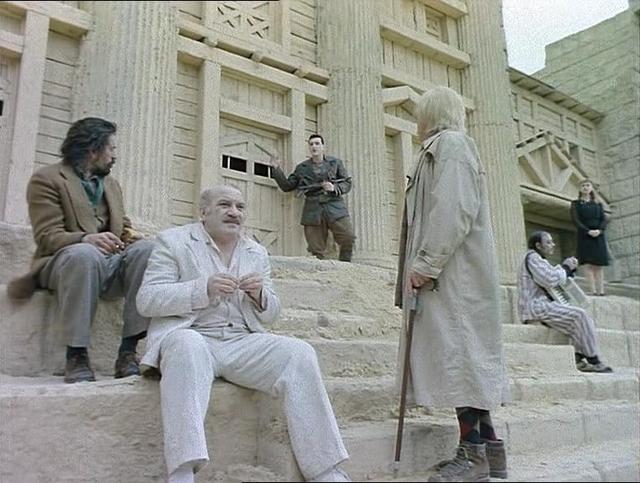 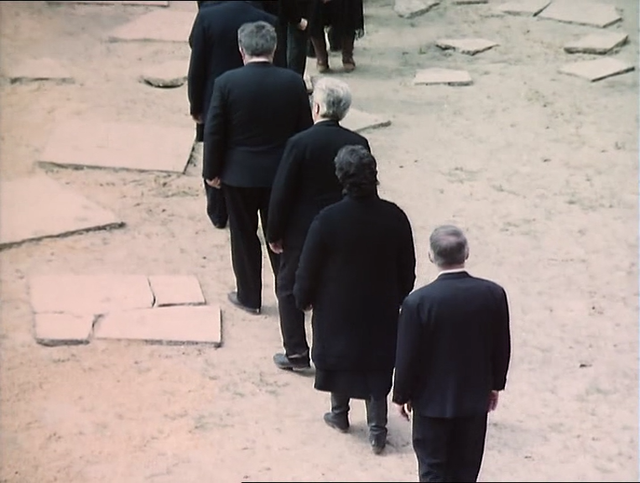