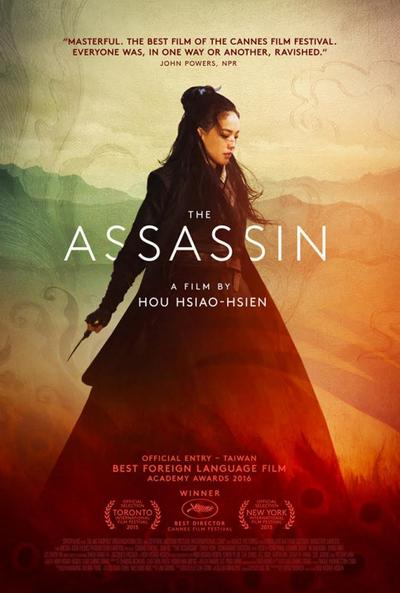 The film is set during the mighty Tang Dynasty-period in Chinese history. Nie Yinniang returns to family after several years in exile. The mission of her order is to eliminate the tyrany of the Governors who avoid the authority of the Emperor. Now she will have to choose between sacrificing the man she loves, or break definitively with the “order of the Assassins”.

The Assassin (Chinese: 刺客聶隱娘) is a 2015 martial arts film directed by Taiwanese director Hou Hsiao-Hsien. A Taiwan-China-Hong Kong co-production, it was an official selection in the main competition section at the 2015 Cannes Film Festival. At Cannes, Hou won the award for Best Director.It was released in China on 27 August 2015. It was selected as the Taiwanese entry for the Best Foreign Language Film at the 88th Academy Awards. 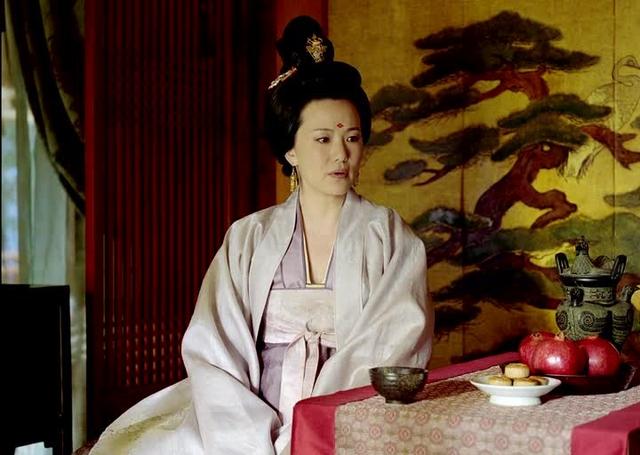 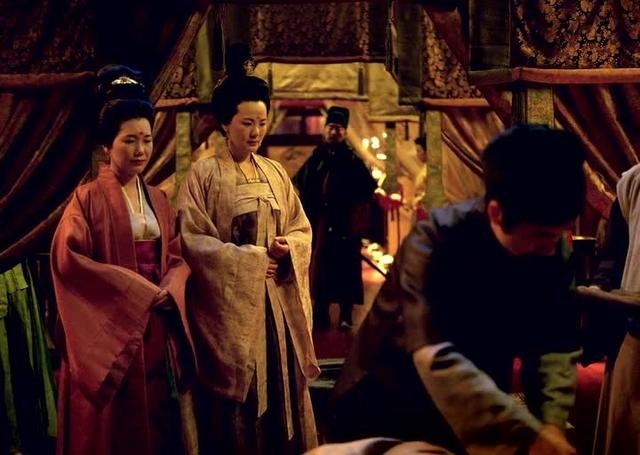 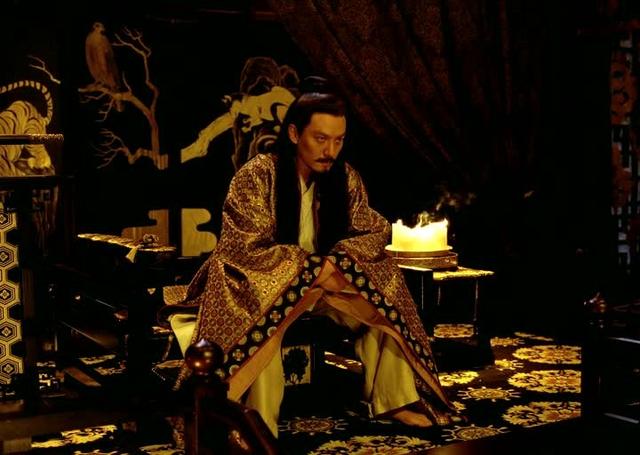