Ingmar Bergman – De två saliga AKA The Blessed Ones (1986) 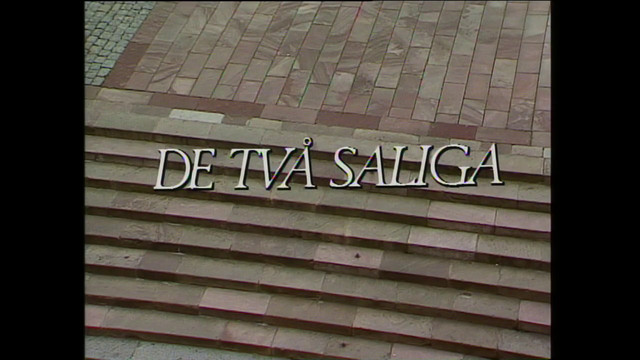 “Things are never crazy in and of themselves. They only seem so from the outside.”
De två saliga (The Blessed Ones or The Blessed Pair) is a 1986 made-for-television film directed by Ingmar Bergman, with a screenplay by Ulla Isaksson, based on her novel of the same name made two decades earlier in 1962. Isaksson’s novel, heavy in Christian imagery, follows a psychologist as he becomes more and more obsessed by Viveka and Sune, a former patient and her husband.

The screenplay for Bergman’s adaptation instead focus almost exclusively on Viveka and Sune. Viveka and Sune meet in the cathedral of Uppsala and bond over doubts about their faith and the goodness of the world.  Choosing to retreat from society, the couple leave themselves no outlet for these doubts, which eventually consume them.

The film won the Venice TV Prize at the 1986 Venice Film Festival. 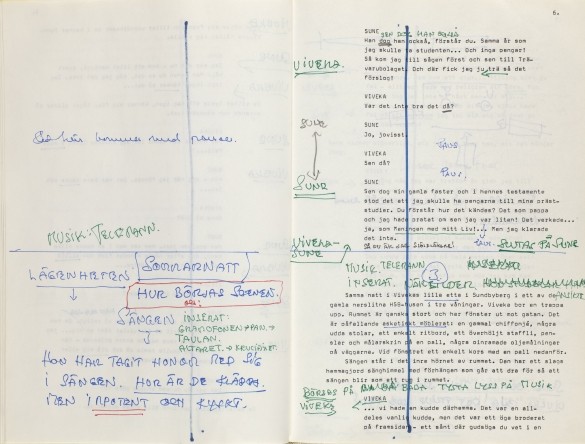 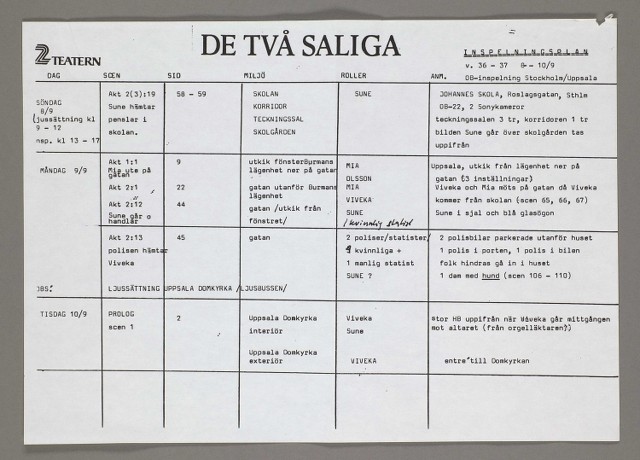 Following problems with the release of After the Rehearsal, which against his wishes saw cinema distribution abroad, Bergman abandoned the 35 mm format in favour of tv technology. The Blessed Ones was his first outing using this, for him, new format.

The reception was mixed and the film was by turns described as powerful, compassionate or clinical. Francois Ramasse in Positif found it to be the darkest film in Bergman’s oeuvre. 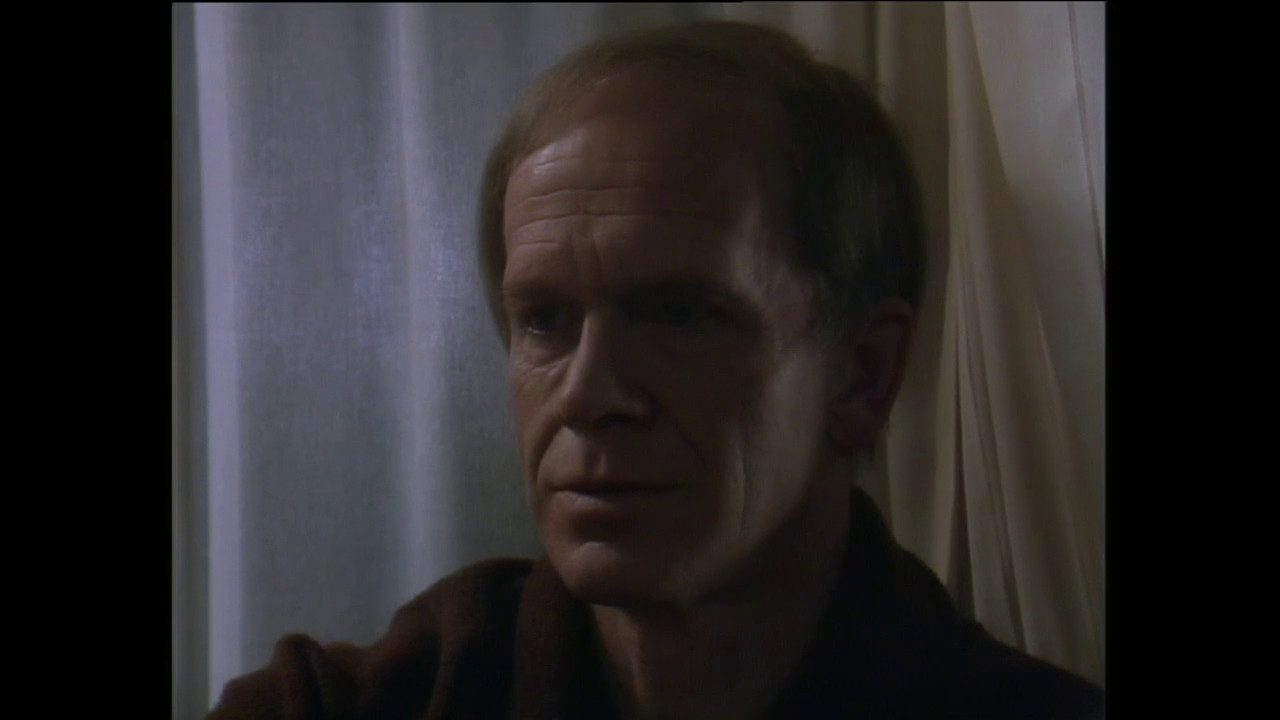 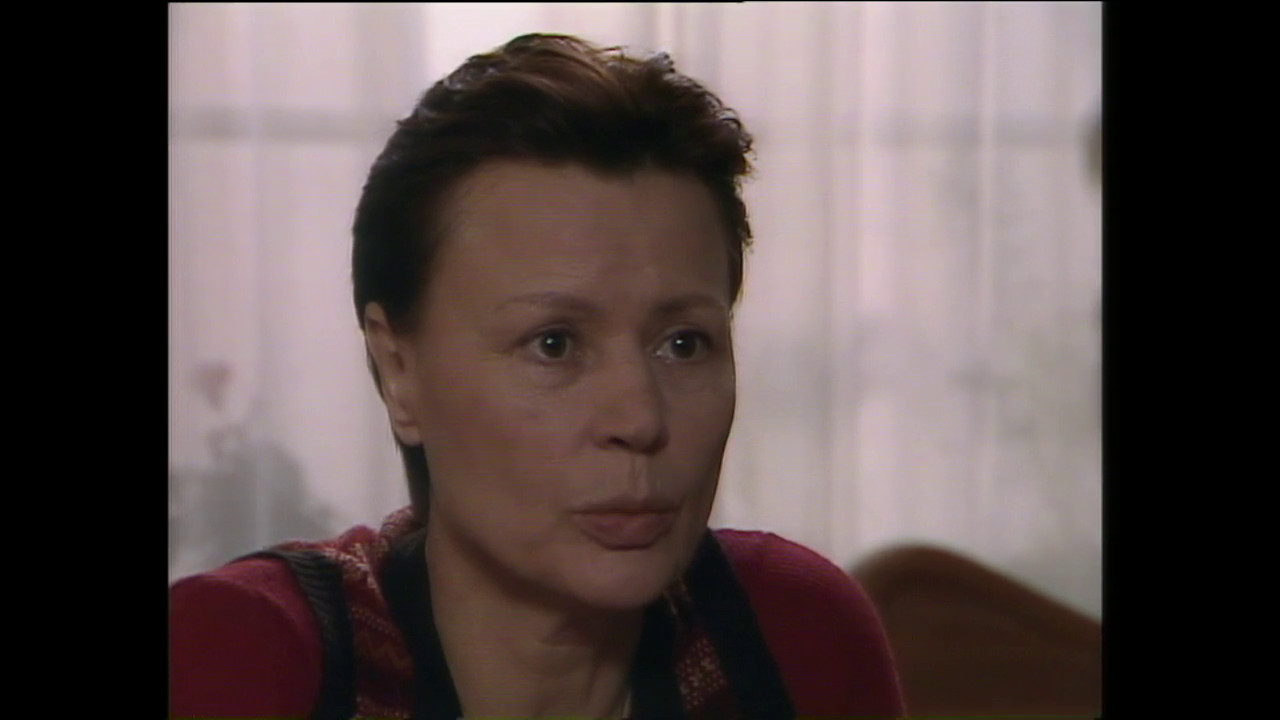 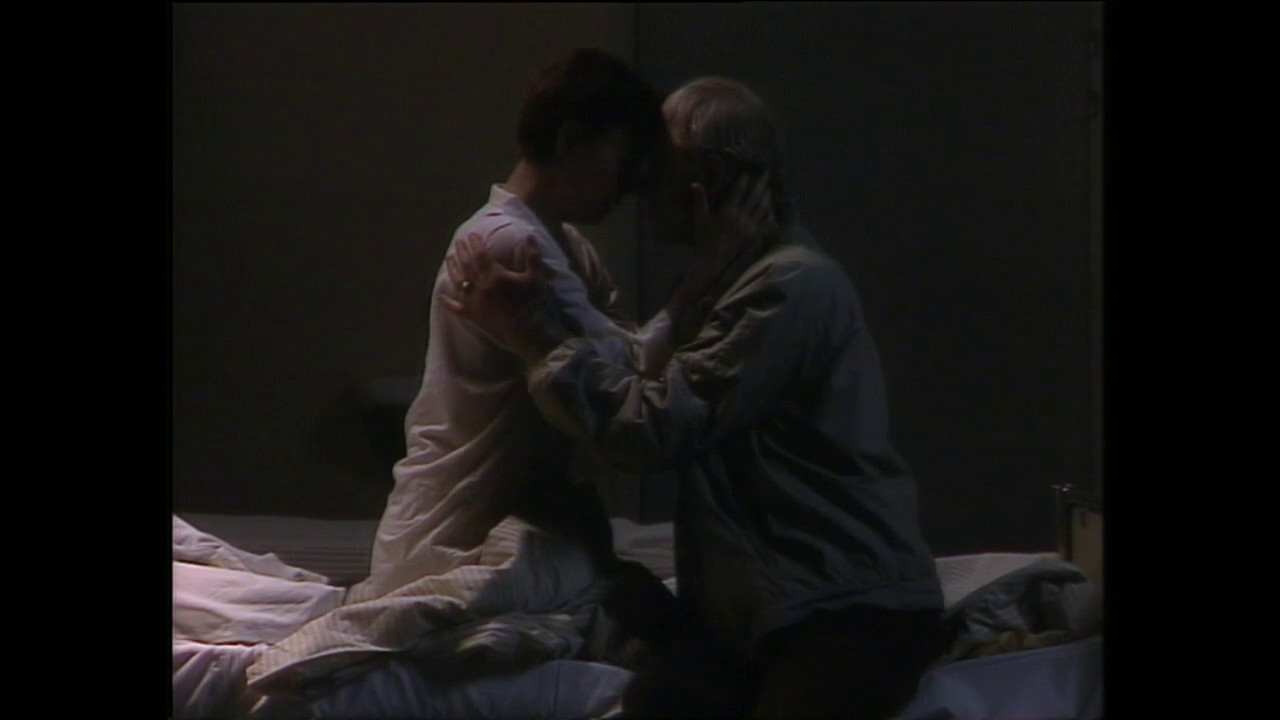