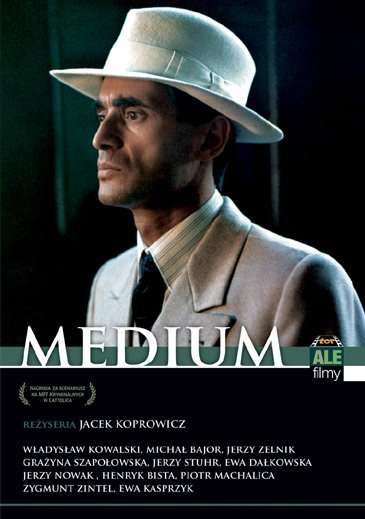 Suspenseful for most of its length, though a letdown at the end, this psychic thriller is about four very different people who are drawn to one particular place in the town of Sopot, a resort on the Baltic Sea. The time is 1933, and it so happens that 50 years earlier, a foul murder was committed here. Involved in that offense were four people who are dead-ringers for the four now gathering in Sopot. The modern versions of the four dead people are a police commissioner, a schoolteacher, a hunchback, and someone who just happens to be visiting from Berlin. As the police commissioner begins to gather evidence, he comes to the conclusion that this murder might just be a cyclical occurrence.

It’s one of the first Polish movie that is fully devoted to occult and parapsychology. It’s pretty difficult in reception and it’s definitely one of these forgotten movies. Action takes place in Sopot, where Wagner who is some kind of fortuneteller and his sister who is a medium. They detect presence of a few people which are guided by insanely powerful medium. Those people meet in Sopot (where there is famous Polish pier shown later) but while controlled they are unaware what they did or what are they doing in that location. Later, an investigation carried out by detective and his deputy that sworn his loyalty to Nazis results in conclusion that this is repetition of a cycle in which… The movie is accompanied by excellent music which enhances the atmosphere of the mystery. Interestingly, casual dialogs are without any background music. In addition to that we got some historical background when Hitler started to rule in Germany along with the party of the Nazis (NSDAP). To summarize, we receive a very original Polish production, however it will be difficult to examine for those who don’t like movies concerning psychological things rather that gore and action. A must see for Polish horror lovers. 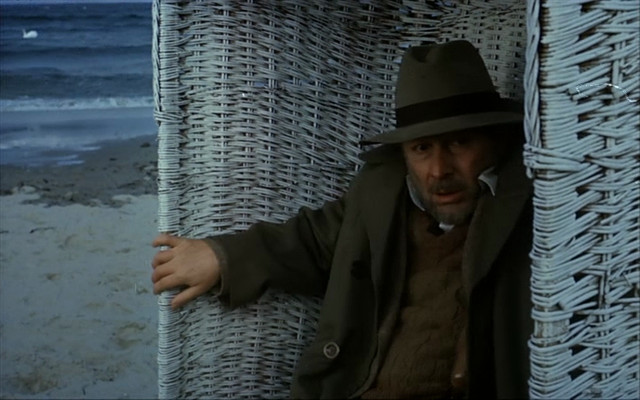 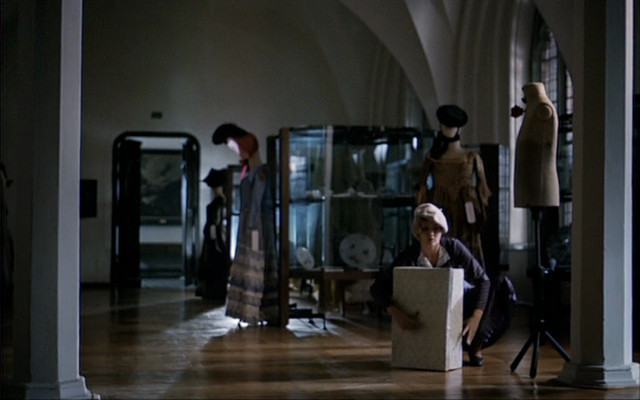 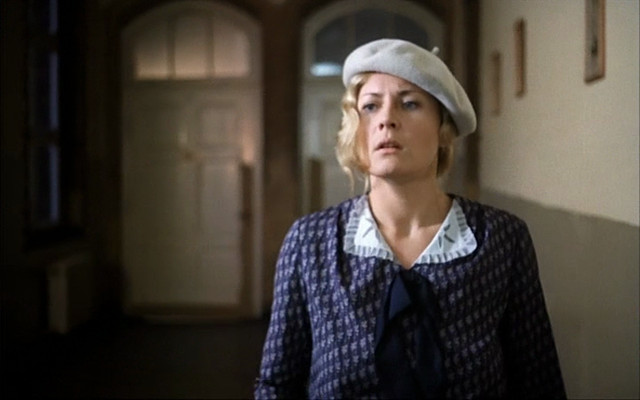 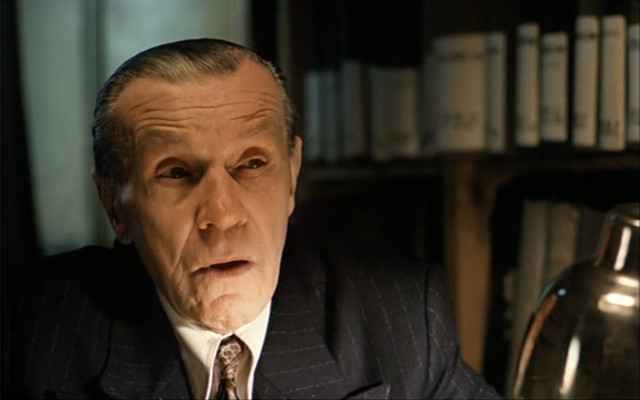 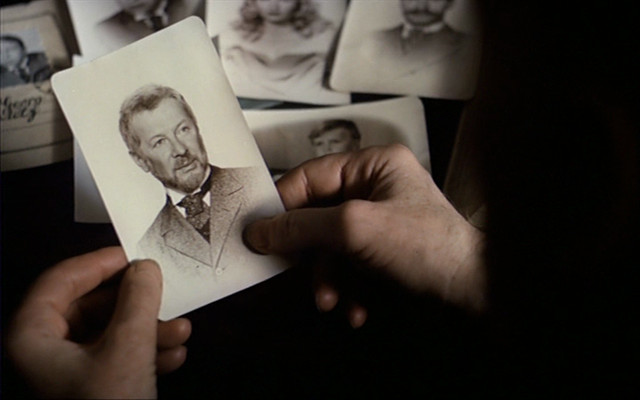 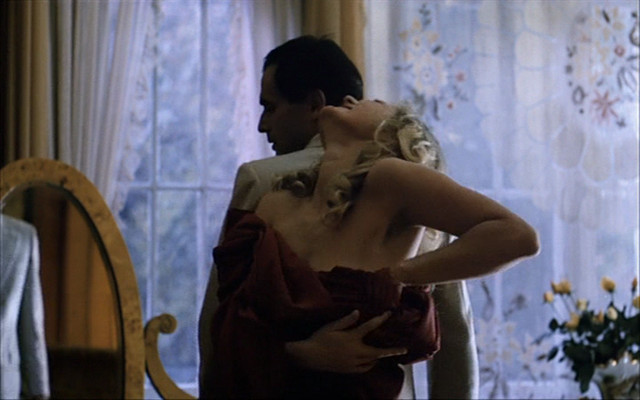 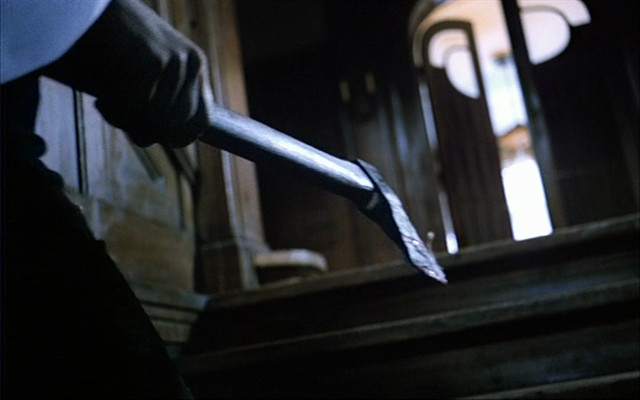