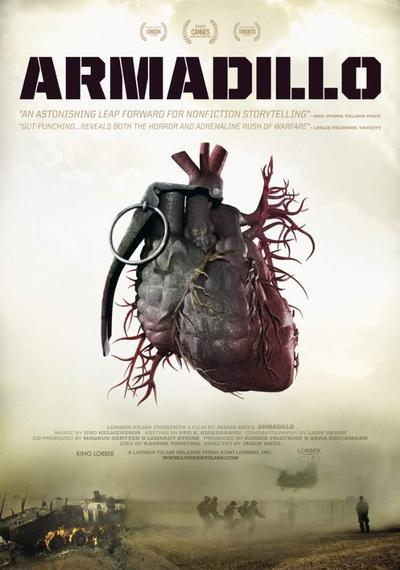 Storyline:
In February 2009 a group of Danish soldiers accompanied by documentary filmmaker Janus Metz arrived at Armadillo, an army base in the southern Afghan province of Helmand. Metz and cameraman Lars Skree spent six months following the lives of young soldiers situated less than a kilometer away from Taliban positions. The outcome of their work is a gripping and highly authentic war drama that was justly awarded the Grand Prix de la Semaine de la Critique at this year’s Cannes film festival. But it also provoked furious debate in Denmark concerning the controversial behavior of certain Danish soldiers during a shootout with Taliban fighters. The filmmakers repeatedly risked their lives shooting this tense, brilliantly edited, and visually sophisticated probe into the psychology of young men in the midst of a senseless war whose victims are primarily local villagers. Yet more disturbing than scenes in which Taliban bullets whiz past their cameras is the footage of the young soldiers as each tries, in his own way, to come to terms with putting his life constantly on the line

Twitch Film wrote:
Director Janus Metz made news when his war documentary Armadillo became the first documentary ever to screen as part of Critics’ Week in Cannes. It made even more news when it took home the top prize. But as well deserved as these accomplishments are I would suggest that the greatest accomplishment of Metz and his incredibly gifted crew was simply surviving making the film without any of their team getting shot.

Quite simply the most tactile, intimate and compelling war documentary ever made, Armadillo – named for the military base in Afghanistan where its subjects are stationed – is an astoundingly up close and personal chronicle of modern warfare and those who fight in it; a film created with equal parts craft, either incredible foolishness or incredible bravery and staggeringly free access to all aspects of the ongoing Danish involvement in the military actions in Afghanistan.

Metz and his crew follow a small platoon of soldiers throughout an entire six month tour of military service, introducing them to us briefly before heading straight to the farewell party – complete with the boys doing tequila shots from the naked breasts of some very frisky strippers – through to their arrival, briefing, patrols, social time and actual combat. And through it all it appears that nothing at all is held back. When the boys bid a teary farewell to their families, the camera is there. When they are berated for a sloppy first patrol, the camera is there. When the locals come to ask compensation for a dead cow, the camera is there. We are part of it when the patrols turn to tedium, when news comes of soldiers killed on another base and, most memorably, the camera is in the heart of the platoon as they come under fire from Taliban forces. We are just feet away from the look of shock on a young soldier’s face when he realizes he has been shot. We have a front row seat when the increasingly desperate men realize their attackers are hidden in a ditch a stone’s throw away and rush the position with a hand grenade. And we are right there when they finish the job and pull the dead bodies and weaponry from the muddy water.

That Metz and his crew are allowed and willing to be so closely tied to the men they are following is nothing short of astounding. That they build their film with a level of craft that rivals anything Hollywood has created and staged is even moreso. But the most remarkable thing is that Armadillo creates such a compelling portrait of these men, the task they have been charged with, and the way carrying out that task changes each of them that it is able to successfully raise all the key questions about the ethics and reality of war without ever preaching to either side of the debate. Because it never forgets that war is not just about politics but about people placed in incredibly difficult positions.

An incredibly powerful, nuanced and well crafted piece of work, it will be an absolute crime if Armadillo fails to receive Oscar nominations for both Best Documentary and Best Foreign Language Film. It is truly astounding. 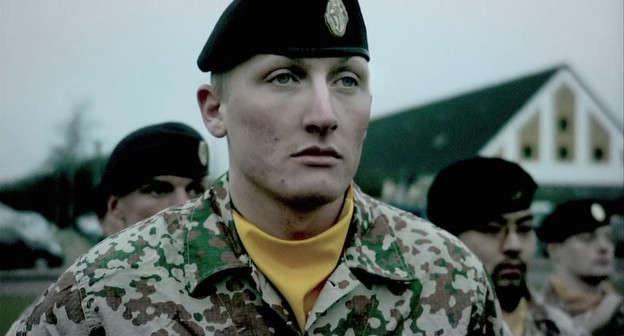 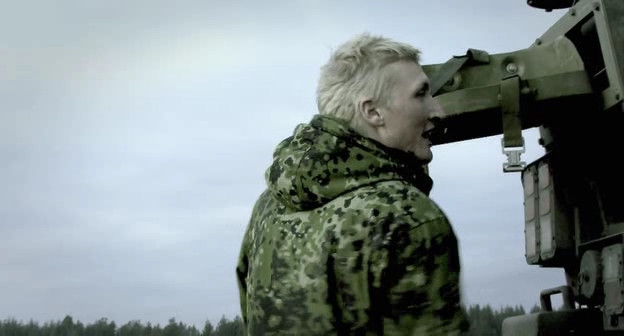 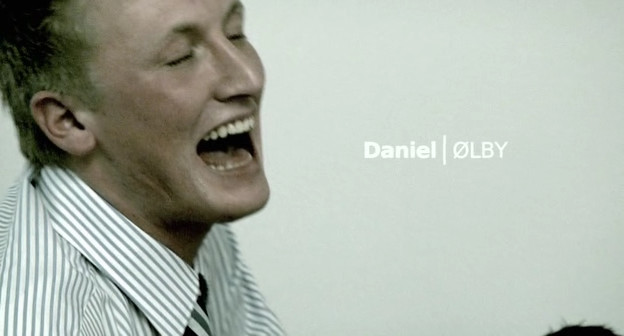 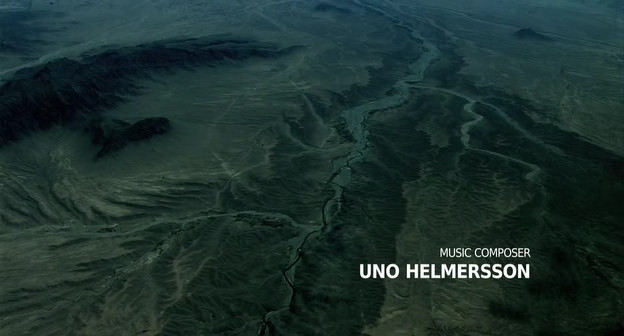 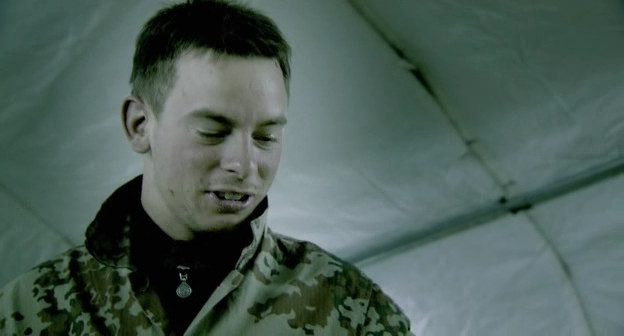