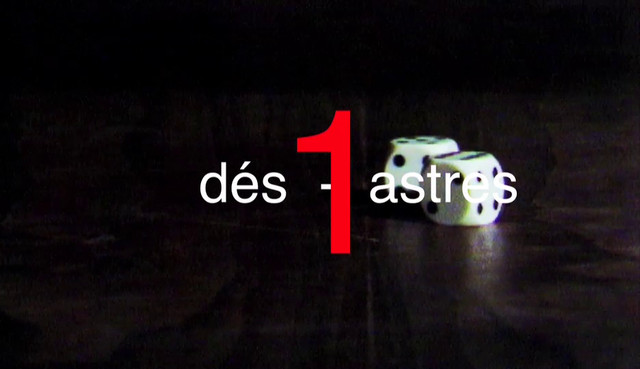 Qute:
It’s no surprise that in undertaking his first 3D project (one third of 3X3D, a triptych that also includes Peter Greenaway and Edger Pêra), Jean-Luc Godard would do so much that everything else yet shot in the format looks meager and infantile by comparison (even the few notable filmmakers to have explored 3D’s potential fall short of Godard’s ambitions: Scorsese, Herzog, Paul W.S. Anderson). Also, it should not have been a surprise that 3D would make perfect sense for Godard’s layering of texts and superimpositions, which command an even greater effect with the extra dimension. All of Godard’s films, are, to an extent, about images, and here as much as ever he concerns himself with the apparatus, perspective, history (through images) and specifically 3D and digital’s impact on these things, as well as on cinema itself.
Adam Cook 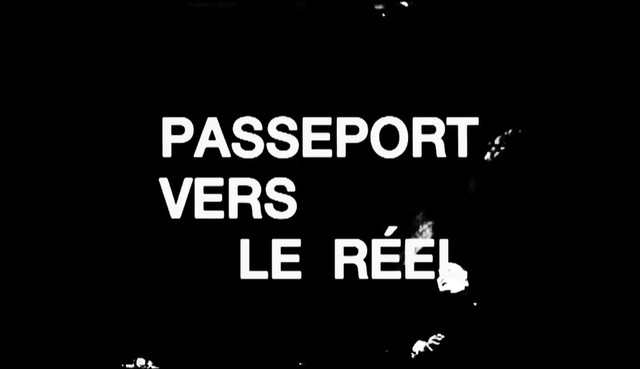 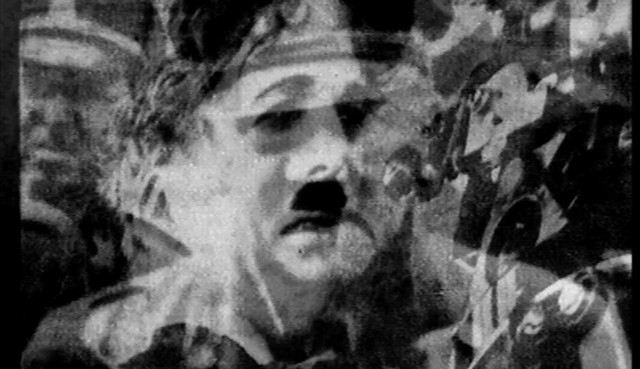 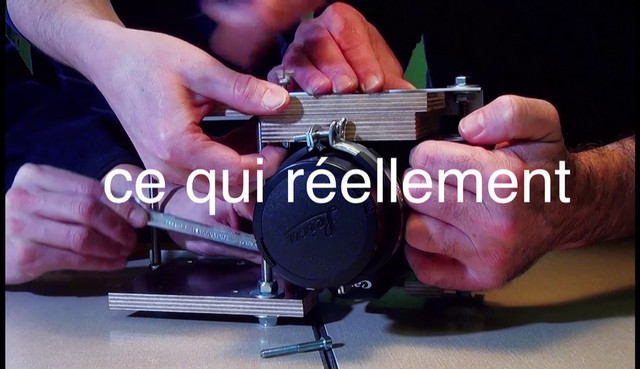 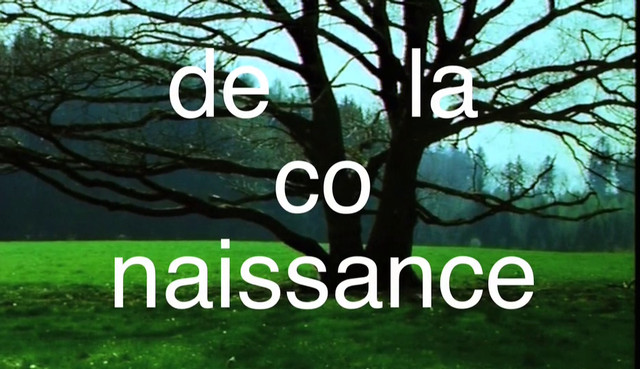