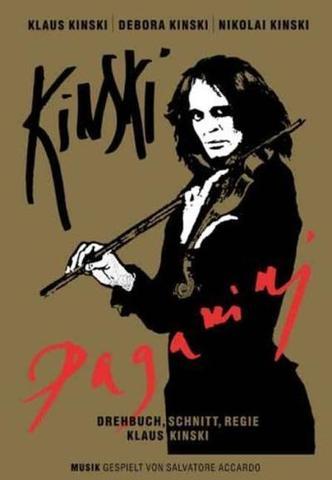 Klaus Kinski believed that he lived through the same experiences as the legendary “devil violinist” Paganini, who set whole Europe of the 19th century into frenzy and through whose personality Klaus Kinski offers us an incredibly profound and honest insight into his own life; a life of extremities.

The background of this roller coaster ride through the life of Kinski-Paganini is a spectacular concert, at which Paganini as “diabolical vampire with a violin” with his emotionally irresistible music, sets the audience on fire. Thus Kinski-Paganini leads us through segments of his past and, like a diabolical magician, foretells and envisions for us his unavoidable destiny. During the overpower performance of Paganini´s music we relive, through the unchecked mind of the demonical virtuoso, the main episodes of his damned life that was continually dominated by his three great passions: the violin, women and money. Also stars Deborah Caprioglio (Kinski’s wife at the time), Nikolai Kinski & Eva Grimaldi. 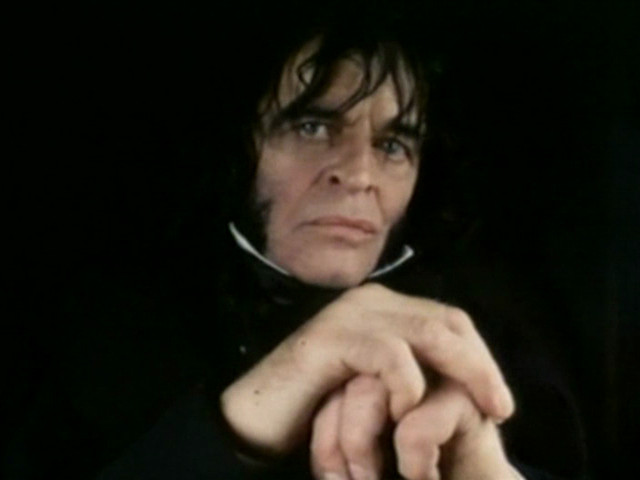 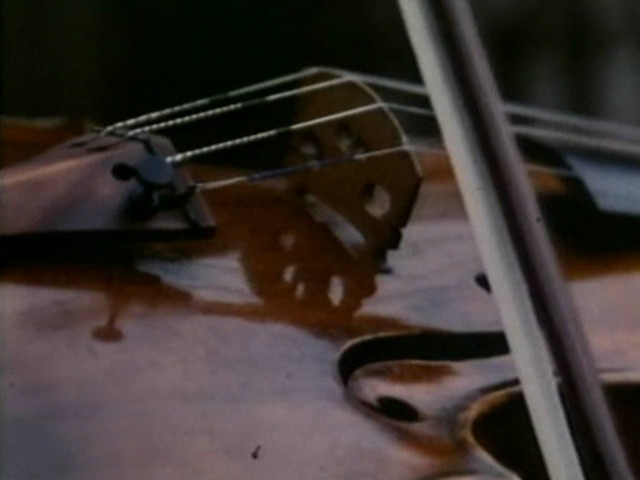 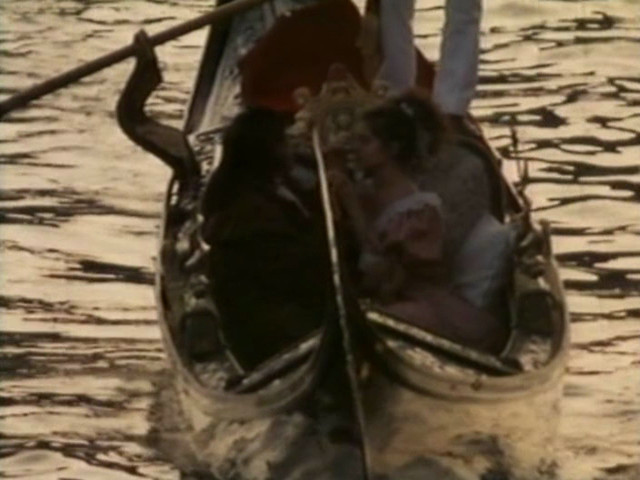 Quote:
A must see movie to understand the inner workings of Kinski’s genius/madness

Filmed entirely using natural lighting, the film Paganini is an honest attempt by writer/director/actor Klaus Kinski to portray the life of the legendary violinist. Some of the scenes filmed indoors, particularly in the theater have an eerie surreal feel to it, much to Kinski’s foresight to film it without any electrical lighting and often using only candle light for illumination. I’ve read Kinski’s autobiography. The parallels between the two (Kinski and Paganini) are eerie and more than coincidental. Both obsessed over young girls; the younger the better. Both were and are considered to be geniuses in their respective fields. Both gave impassioned performances to the point of being referred to as being “demonic” in nature. Both made enormous sums of money, but inevitably squandered it away. And both had young sons late in life whom they absolutely and without doubt, worshipped. Originally Klaus had presented this film as a very long 3 hour plus movie. It would have been interesting to see exactly what he had in mind if this version had ever been released, but alas, producers only allowed a very sparse 82 minute cut version of what Klaus Kinski described to be the work of his life. It really is too bad that the original longer version isn’t available. After viewing this film one is left with a very unfulfilled and empty feeling. Too often, there is little character development within Nicolo Paganini’s aquaintances and conquests. In particular an affair with a member of a royal family. While this film outwardly appears to be little more than a tawdry, lewd effort on Kinski’s part, it more importantly portrays Paganini as a suffering shell of a human being; never satisfied with anything and all too often left unsatiated, unfulfilled, and all too often, spiritually dead The film has a remarkable soundtrack thanks to the efforts of virtuoso violinist Salvatore Accardo. It also features performances by Kinski’s lolita wife, Deborah Caprioglio Kinski and his son Nikolai “Nanhoi” Kinski, who both perform their roles admirably. This is a definite “must see” movie, regardless of whether or not you are a fan of Klaus Kinski. Sadly, it is the last film he ever made. 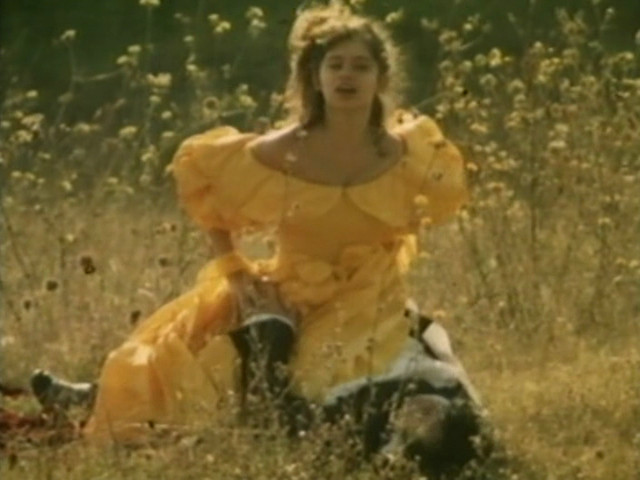 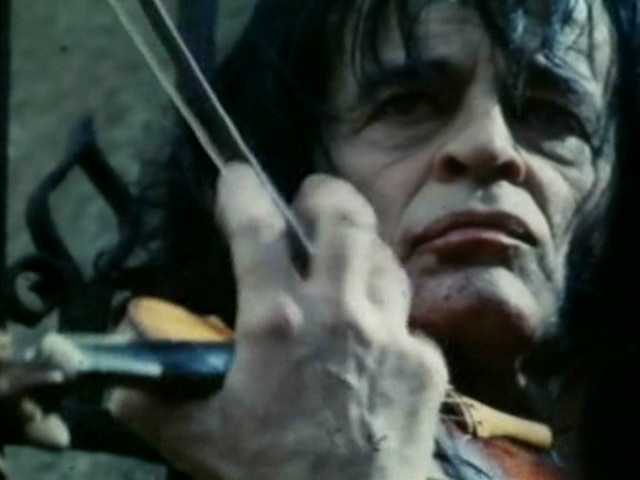 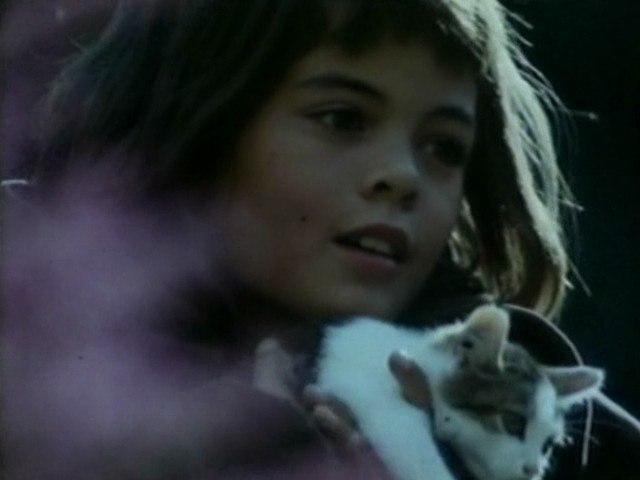 Quote:
Wow! What a fascinating mess!

Anything that Klaus Kinski is in is interesting but the only film that he directed is a compelling abortion! No pacing, lousy editing, mangled dubbing and female admirers screaming to have sex with Paganini. I heard that this was suppose to be a mini-series but the studio was so ashamed of it they edited down to a 90 minute film. Kinski has his girlfriend or wife and his son in it. In fact, his son did an okay job. I’m not sure what Kinski wanted to say here or how he expected the audience to react but it really is an incomprehensible mess. But a fascinating one to watch!