Krzysztof Kieslowski – Spokoj AKA The Calm AKA Peace (1976) 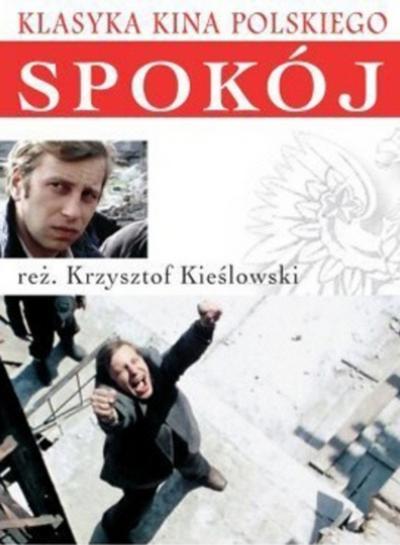 Quote:
Based on the short story A Step Beyond the Gate / Krok za brame by Lech Borski).
A television feature that is considered to have been one of the pioneering films in the cinema of moral anxiety. The story of worker Antoni Gralak who is released from prison and wishes to settle down to a calm life. He fails to find peace though he does find a woman to marry and a place to live. The realities of the Polish People’s Republic cause him to enter into conflict with his construction worker colleagues who decide at one point to organise a strike, and with the manager of the construction site who wishes to make an informer of him. These complications conclude tragically. Premiered on television in 1980. @culture.pl 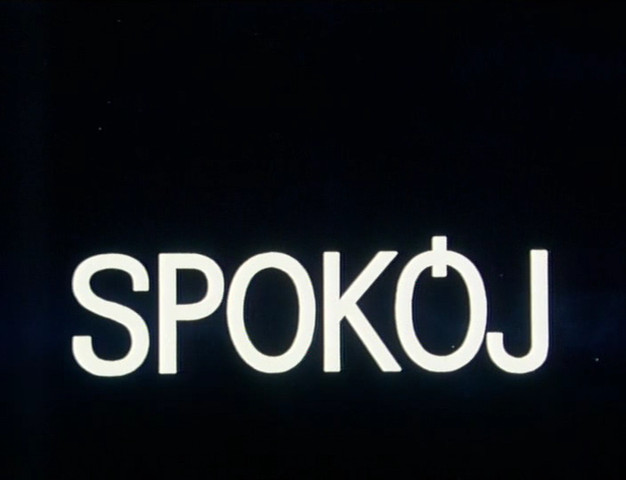 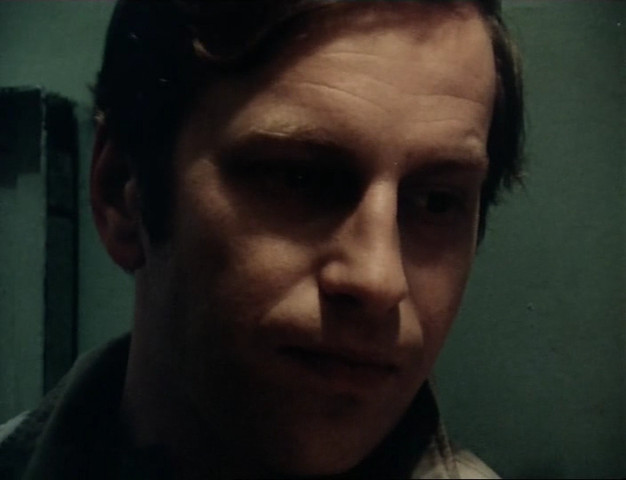 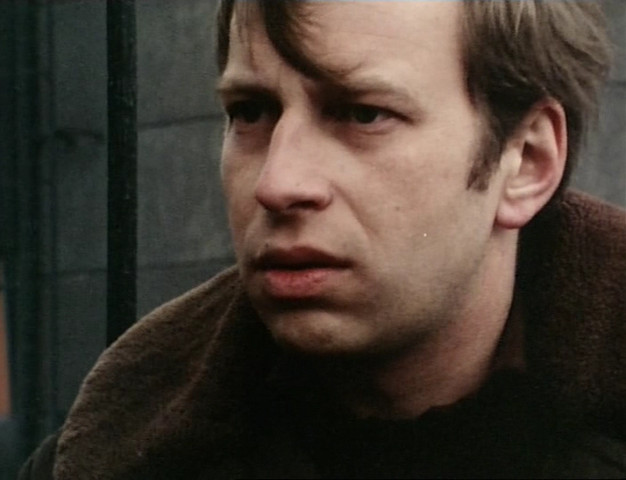 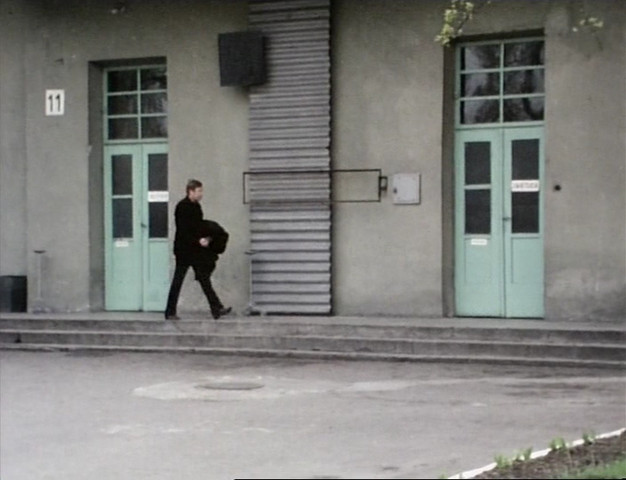 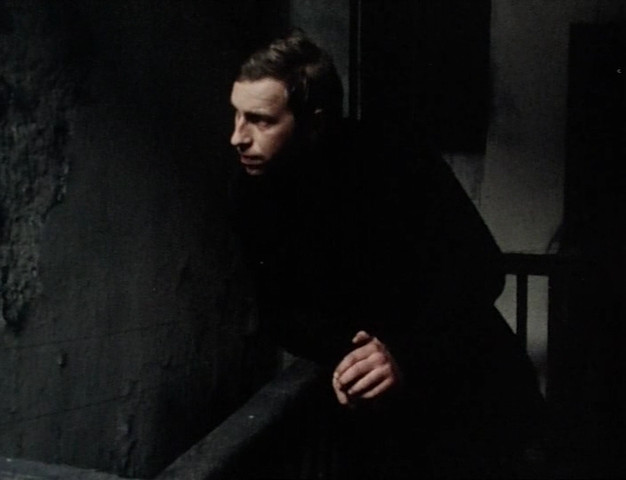 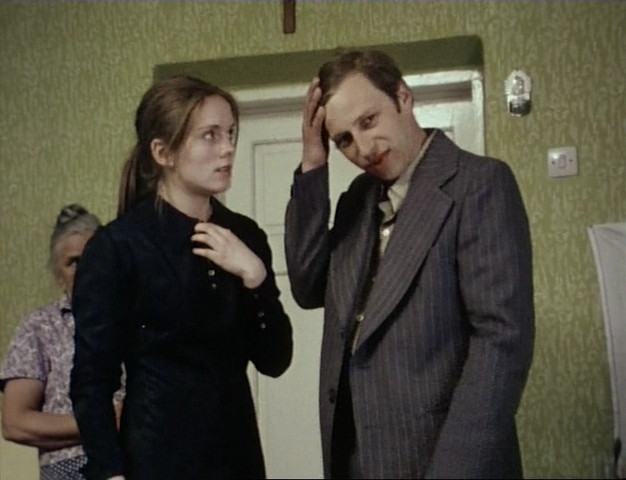 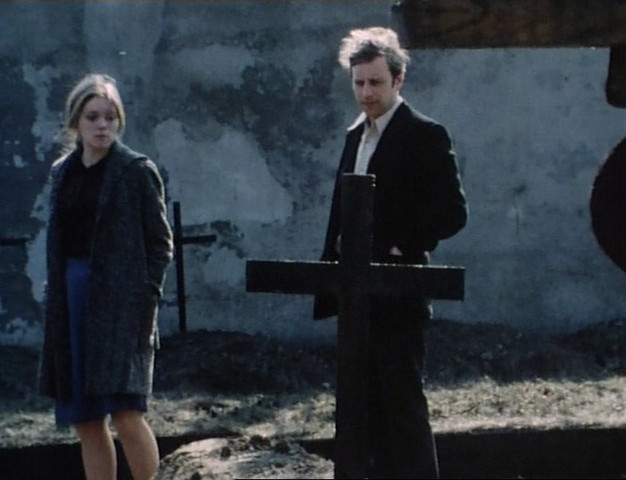