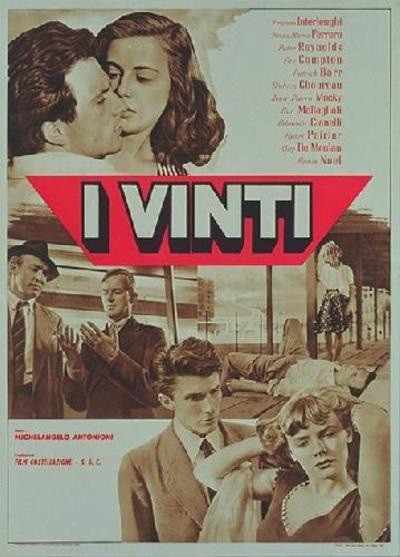 IMDB quote2: This was Antonioni’s third film and arguably his rarest from the pre-AVVENTURA period. Taking an episodic structure, it is a sober treatment of juvenile delinquency – showing a widespread alienation affecting the youth of the post-war years in various European cities. The film has a rough, torn-from-the-headlines feel to it – even if the director’s perspective isn’t nearly as acute as in his later, more polished work (tending also towards preachiness, beginning from the opening montage).

The French episode shows a gang of aimless youth from working-class families cold-bloodedly planning and carrying out the murder of a boastful bourgeois companion of theirs out of envy. The Italian part is more conventional, though featuring some nice noir-ish atmosphere in its tale of a petty smuggler who commits murder in panic, is hurt trying to escape from the police and dies on reaching his home (having in the meantime confessed to his girl). It stars Franco Interlenghi (who appeared in similar ‘denunciations’ by other Italian master film-makers, namely Vittorio De Sica’s SHOESHINE [1946] and Federico Fellini’s I VITELLONI [1953]) and Eduardo Ciannelli, back home after a distinguished Hollywood career as a character actor.

The English segment – involving the discovery of a body in the park – rather serves as an interesting precursor to the much more celebrated (and abstract) BLOW-UP (1966), It emerges as the best episode, again revolving around a conceited character – only this time it’s he who turns to crime just for kicks (he relishes, even invites all the ensuing publicity). The victim is played by Fay Compton (from Orson Welles’ OTHELLO [1952]), while Patrick Barr (perhaps best-known as the retired blind judge in Pete Walker’s infamous HOUSE OF WHIPCORD [1974]) is the reporter hero.

For the record, Antonioni was involved with four other feature-film compendiums throughout his career – LOVE IN THE CITY (1953), the little-seen I TRE VOLTI (1965), BEYOND THE CLOUDS (1995) and his swan-song EROS (2004; which I had the privilege of watching during the Venice Film Festival, with the director sitting just a few paces away from me!). 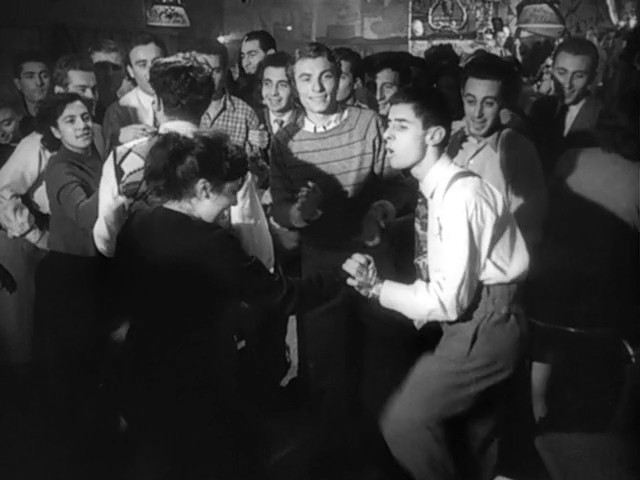 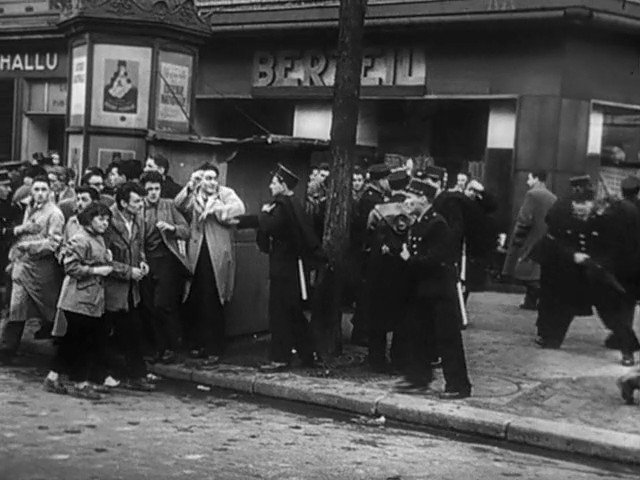 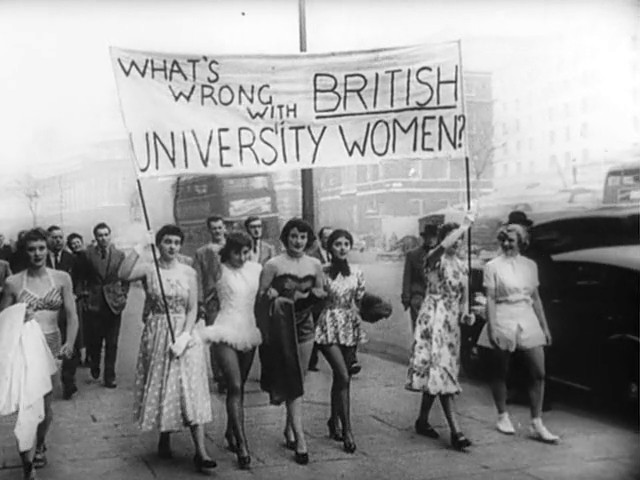 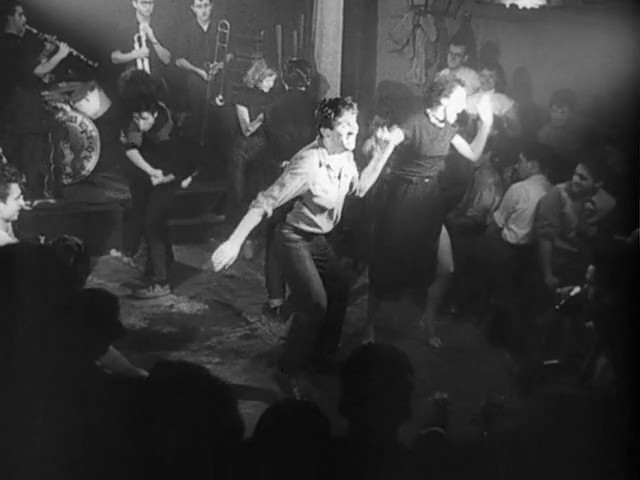 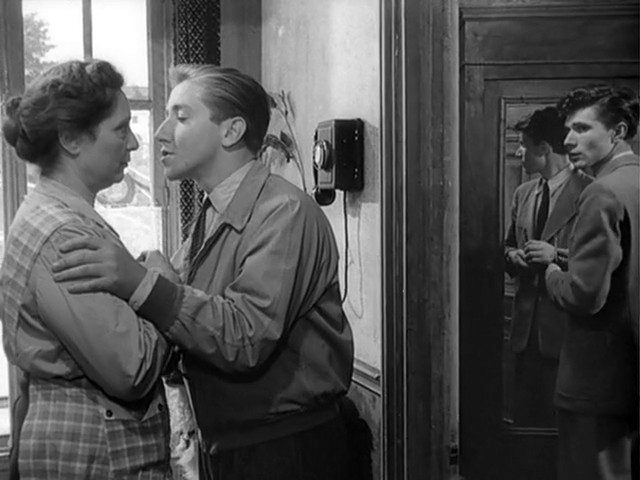 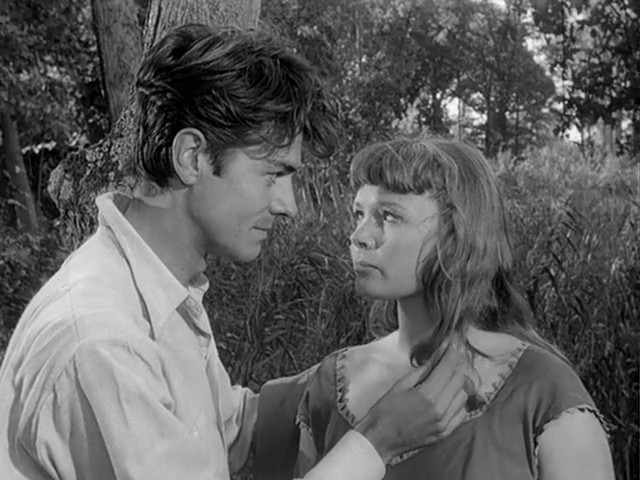 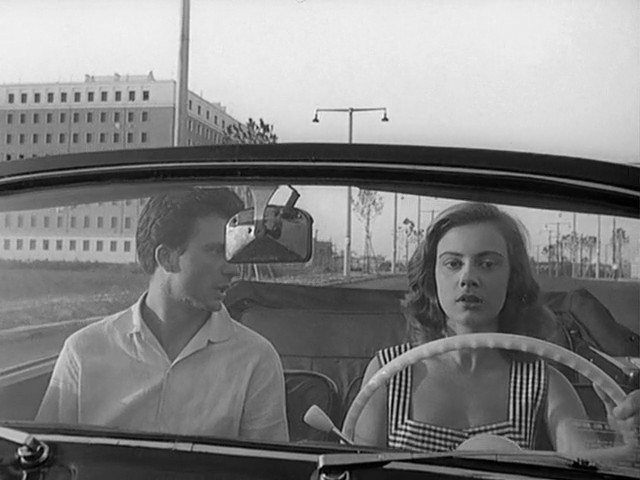