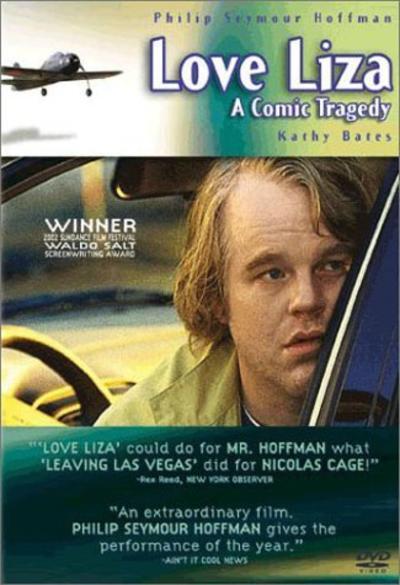 Love Liza is a psychological drama about a man trying to come to terms with his wife’s suicide. Wilson Joel (Phillip Seymour Hoffman) is searching for answers as to why his wife, Liza, killed herself. He is unable to bring himself to read the suicide note Liza left behind. Instead of facing his demons, Wilson becomes addicted to sniffing gasoline. Kathy Bates co-stars as Liza’s mother. This film was written by the star’s brother Gordy Hoffman, and directed by newcomer Todd Louiso. Love Liza was screened at the 2002 Sundance Film Festival.
-All Movie Guide 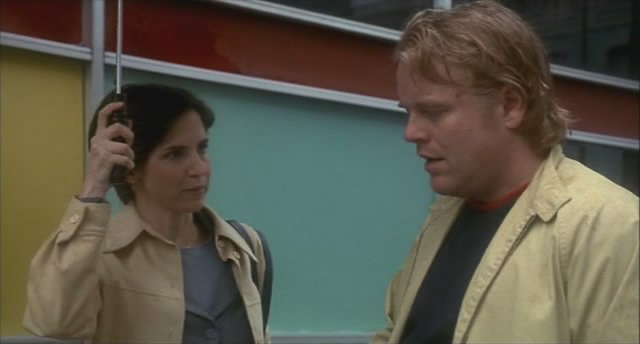 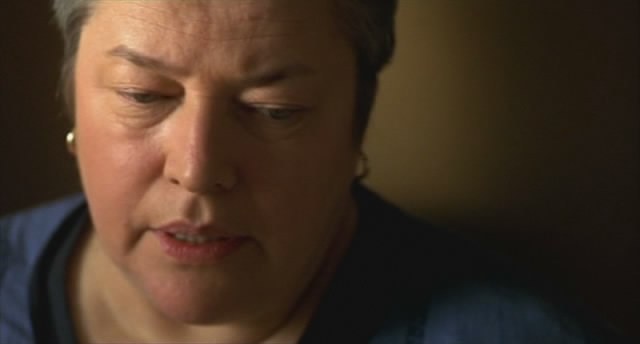 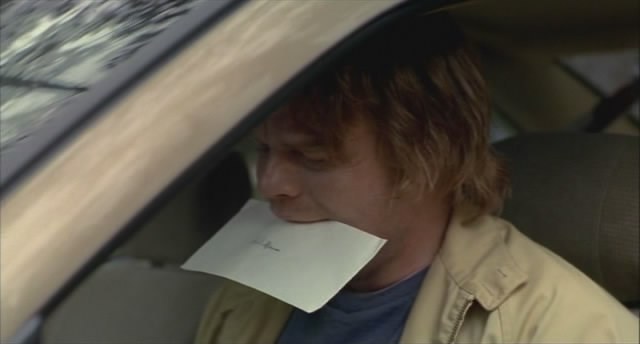