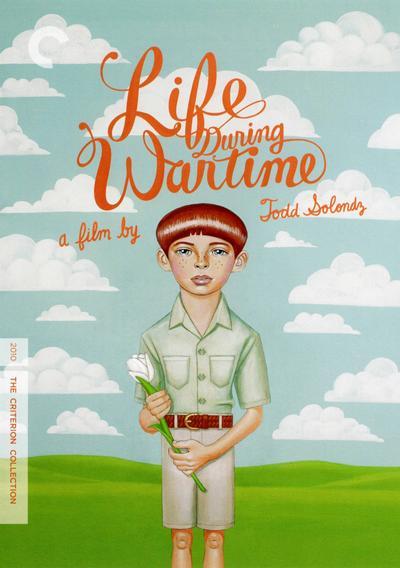 Quote:
Todd Solondz is back with Life During Wartime, his sixth feature and a sequel of sorts to his crowd-pleasing 1998 effort, Happiness. Solondz once again follows the joyless Jordan sisters (played by new actors this time around) as they attempt to navigate life and love in sunny Miami. Consisting of a series of loosely connected vignettes and brimming with Solondz’s signature deadpan humor, Life During Wartime skirts the uncomfortable line between pathos and tragedy, all the while maintaining a pitch-perfect tone that never alienates the audience (but still manages to keep them safely at arms length). Solondz is most definitely an acquired taste, but Life During Wartime may just be the film that introduces his work to a wider audience. More accessible than both Storytelling and and featuring stellar performances from Allison Janney (Juno), Paul Reubens (Pee Wee Herman) and Ally Sheedy (The Breakfast Club), Solondz has crafted an ironic exploration into the dark heart of America at its most vulnerable: when it thinks nobody is watching. 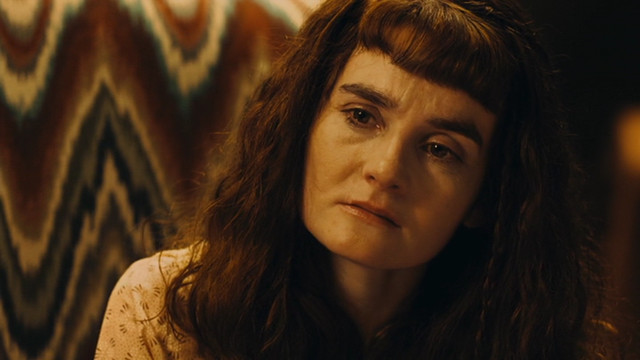 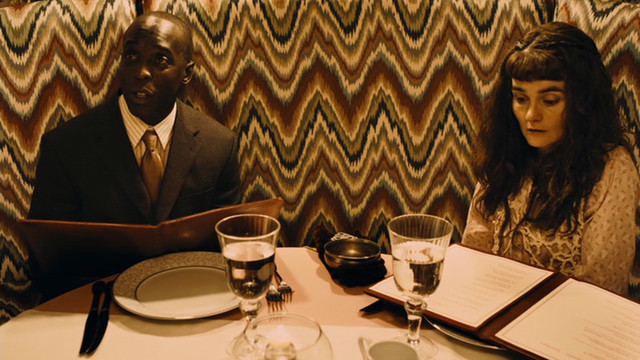 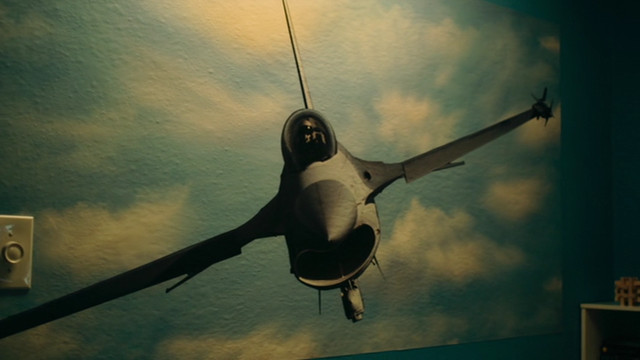 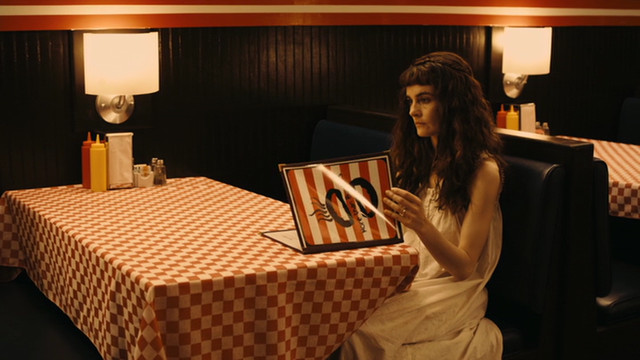 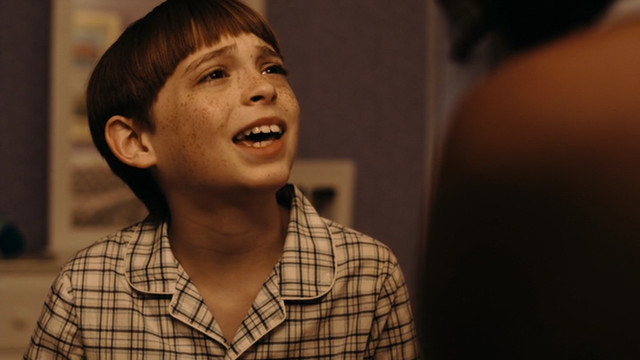 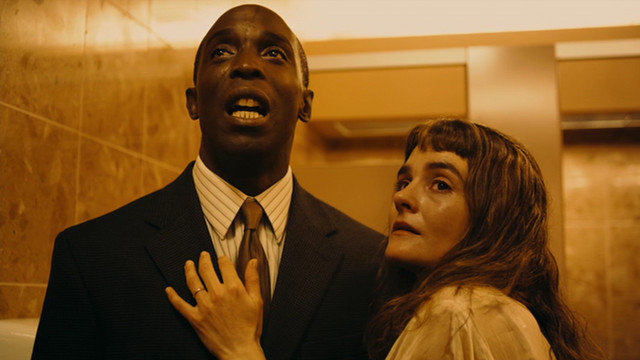