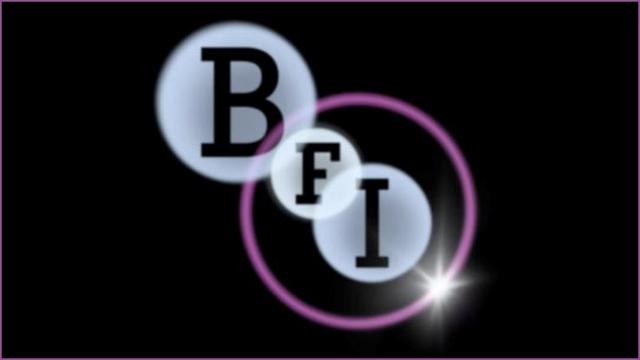 Quote:
BFI Film Classics is a series of finely written, illustrated books that introduce, interpret and celebrate landmark films of world cinema. Each volume offers an argument for the film’s classic status, together with a discussion of its production and reception history, its place within a genre or national cinema, an account of it’s technical and aesthetic importance, and in many cases, the author’s personal response to the film. The BFI Film Classics series now includes titles previously published separately in the BFI Film Classics and the BFI Modern Classics Series. 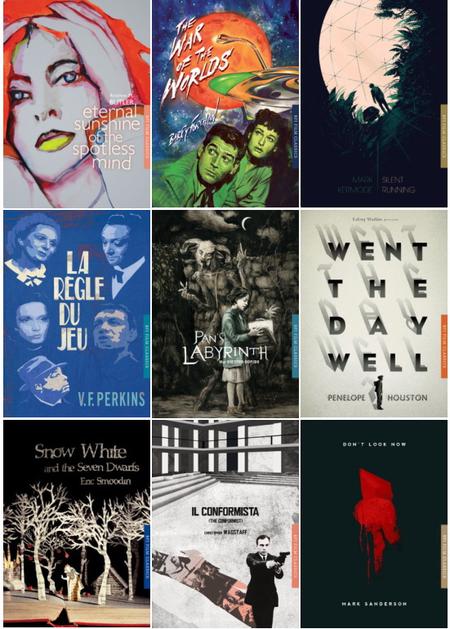 As part of the BFI’s commitment to the promotion and evaluation of contemporary cinema, and in conjunction with the influential BFI Film Classics series, BFI Modern Classics is a series of books devoted to individual films of recent years. In these succinct and beautifully illustrated paperbacks, distinguished film critics, scholars, and novelists explore
the production and reception of their chosen films in the context of an argument about the film’s importance.
How are the films chosen? The policy here is much more fluid, though again a sense of balance and range is crucial. The series is aimed to some extent at a ‘cult film’ audience, so there are a lot of books on well-known American movies with a known following among fans (The Exorcist or Blade Runner). There are also books on art cinema from around the
world (Pasolini’s Salò or Bresson’s L’Argent) and in 2002 we published books on the Taiwanese masterpiece City of Sadness as well as two Indian films, one a mass-market
blockbuster Dilwale Dulhania Le Jayenge, the other an acclaimed study of social and religious tension, Mother India. So the series is broad and varied. It’s also occasionally
‘experimental’. We have published a number of books on films that were only a couple of years old when the book came out. The point of this strand of the series is to throw the
category of ‘classic’ up into the air – to provoke debate and argument.

Palgrave Macmillan is the publisher of the British Film Institute’s renowned list of books on film. Our books are for everyone passionate and engaged with the world of film and
moving image culture – from students and scholars to industry practitioners and general film enthusiasts. Find the ultimate film guide, The Cinema Book; the best in critical
writing via BFI Silver; leading scholarship in the International Screen Industries and Cultural Histories of Cinema series, and more. The prestigious BFI Film Classics series
celebrates landmarks of world cinema by such luminary writers as Laura Mulvey, Mark Kermode and Salman Rushdie. 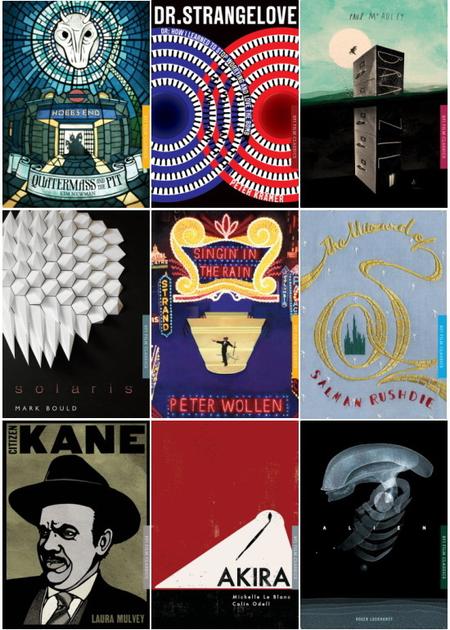