Starring Boris Livanov as German dockworker Karl Renn, the film focuses upon a politically unconscious figure who learns the error of his ways. Renn becomes involved in picketing and demonstrating on the dock but walks out on his comrades one day, doubtful about the value of this kind of political activity.

A kindly communist offers to send him to the Soviet Union as a member of a German delegation, and he eagerly accepts. When the delegation returns from the Soviet Union, Renn chooses to stay behind, finding a secure job as a specialist in a factory. Not long thereafter, he learns that the police have killed his closest friend, revolutionary Ludwig Zeile (Vasili Kovrigin), and he realizes that he must return to Germany and rejoin the fight.

The soundtrack, which Pudovkin wrote at length about in FILM TECHNIQUE AND FILM ACTING, has an unusual density and complexity because of the technique of asynchronous montage; it could serve as an early example of musique concrete. 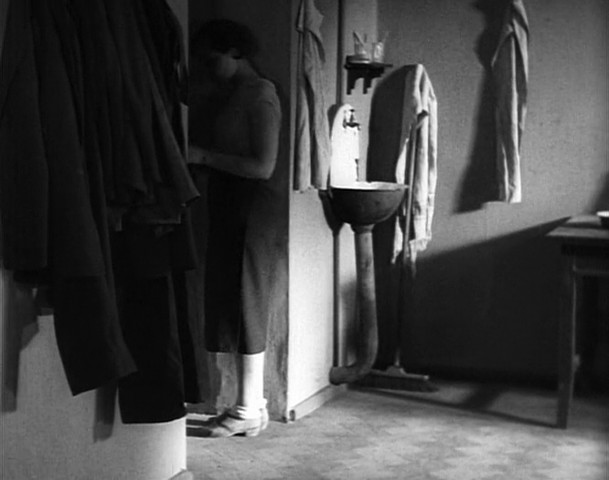 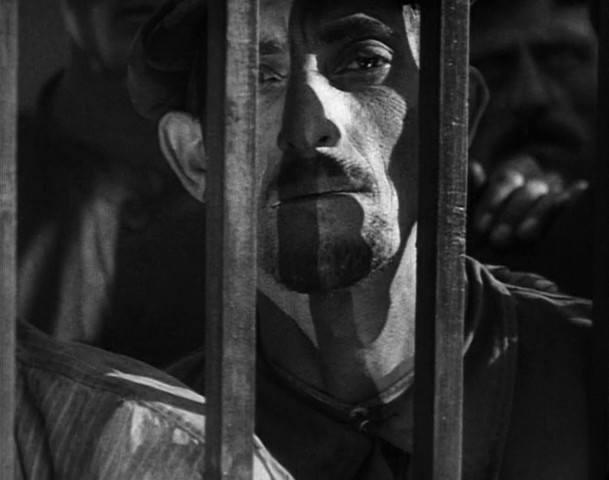 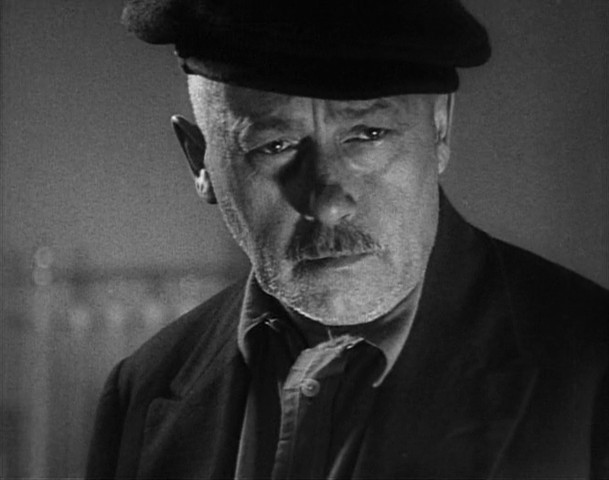 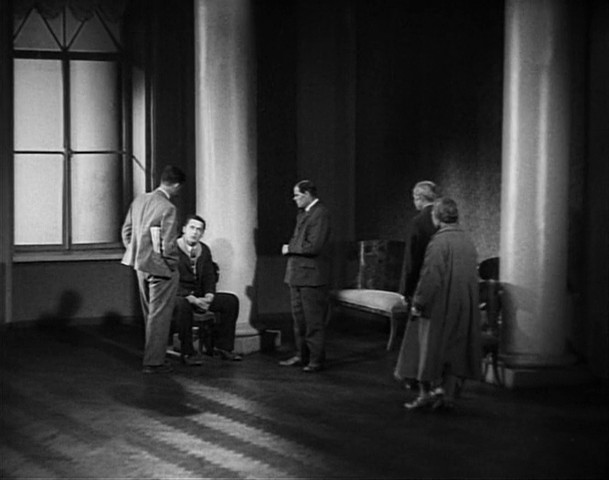 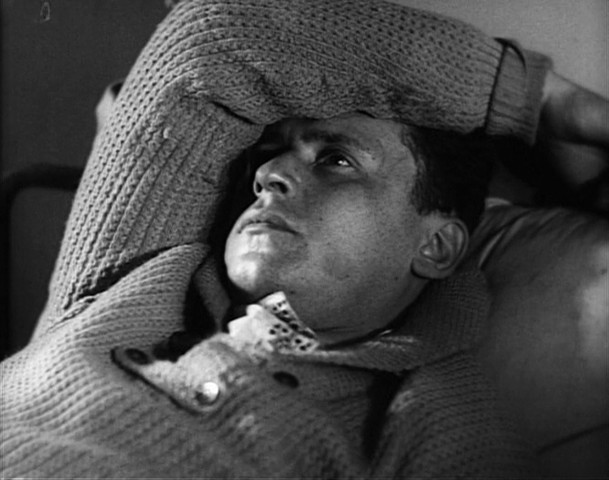 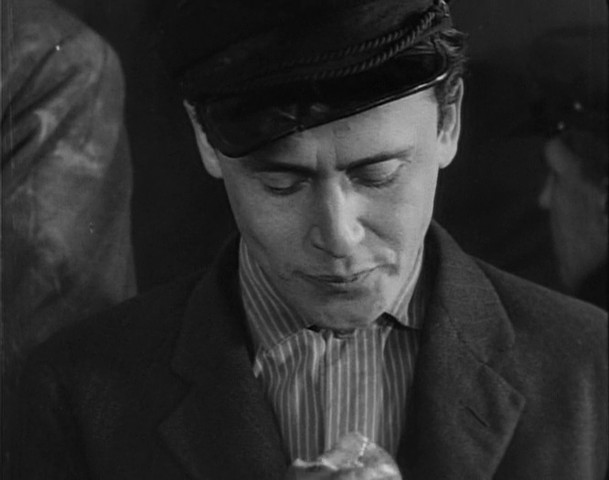 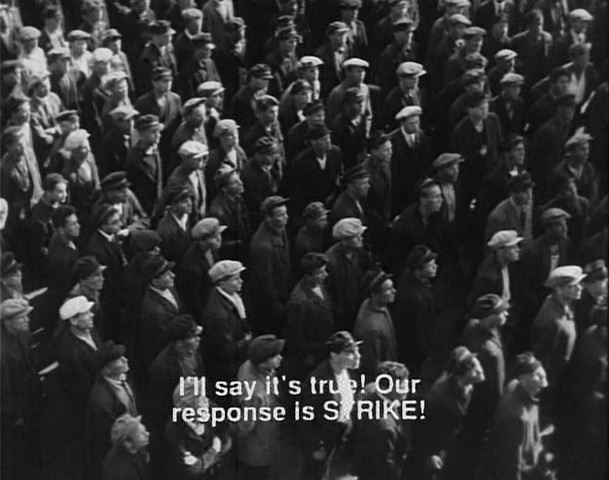 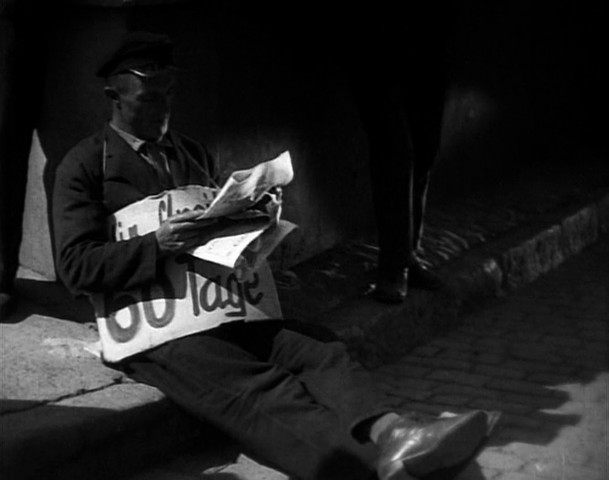