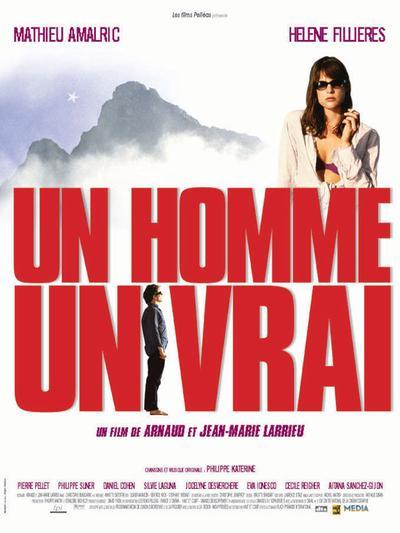 While they did not know, Boris, shy apprentice filmmaker and Marilyne, dynamic executive, fall madly in love at a Parisian evening. Five years later, Marilyn, accompanied by Boris and their children went to the Balearic Islands for a business trip. At the same time Boris, tired of his role as man at home, getting ready to leave, Marilyn made ​​a elopement and disappears … Five years later, Marilyne reappears deep in the Pyrenees. Came with a U.S. discover the mysteries of mating grouse group, she realizes that the mountain guide who accompanies is none other than Boris. (Source: after TV5) 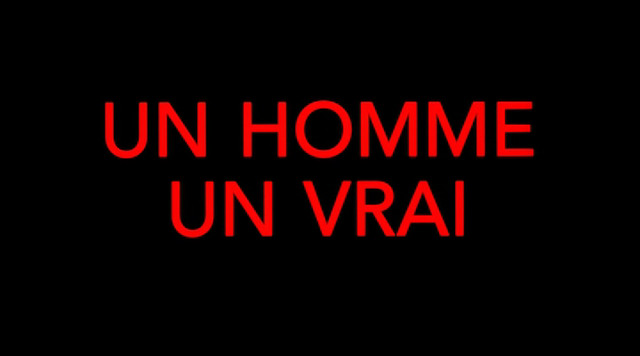 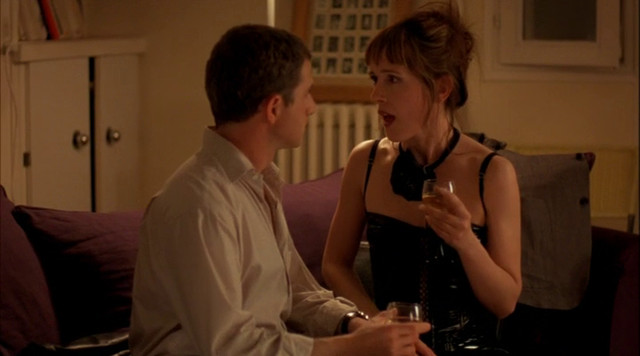 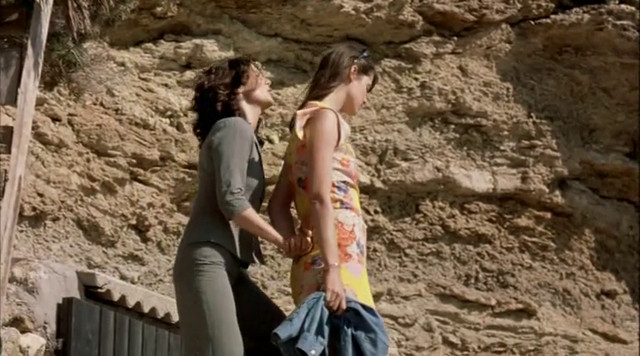 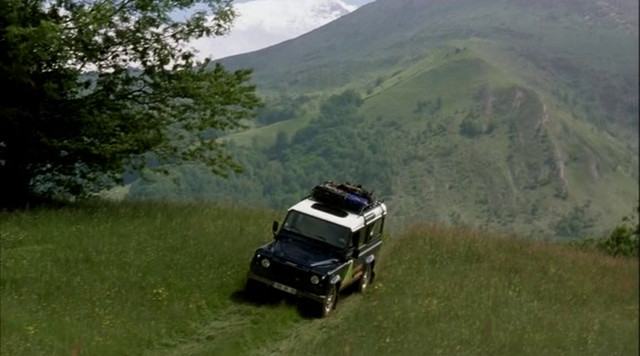 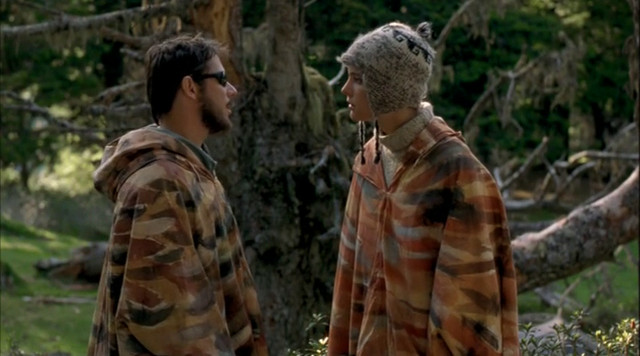 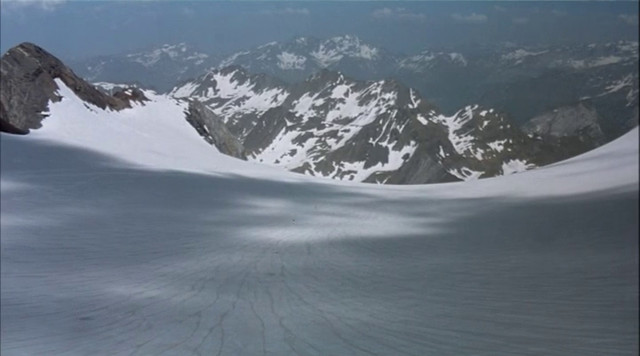 Previous: Thornton Freeland – Flying Down to Rio (1933)
Next: Asghar Farhadi – Darbareye Elly AKA About Elly (2009)