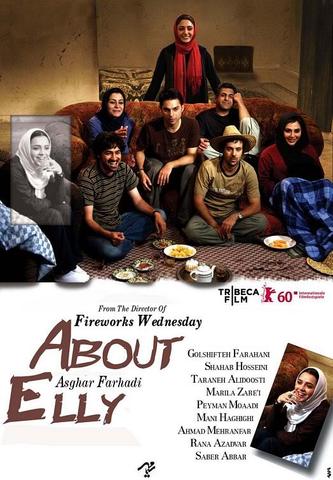 Three young couples, a handful of children, Elly (the nursery school teacher of one of the kids) and Ahmad (a young friend returned from Germany following an unhappy marriage and a divorce from his German wife and vacationing in Iran for ten days) take a holiday on the Caspian Sea. They are carefree, raucous, determined to live it up. But one of the women – Sepideh – has a hidden agenda, an inoffensive one on the face of it: she wants to bring pretty Elly and Ahmad together.

When the house the group had booked for the weekend is unavailable, the couples have no option but to take another – this one, a dilapidated villa on the beach, smaller than what they had bargained for. The build-up to the climax is imperceptible. The first bluff is uttered when Sepideh tells the owner she needs a room for a newly married couple on their honeymoon. While the day is spent settling in, buying food, arranging the rooms, singing, playing dumb charades (by men and women but well within the confines placed by society) and dancing (by men only!), Elly, who harbours a secret, announces she wants to return home the very next day. But Sepideh won’t let her. And then, after a few playful scenes with Elly and the children (a long and glorious travelling shot of her flying a kite) a near mishap with one of the children, Elly disappears. From one moment to the next, the peaceful mood transforms to one of anguish, then panic; and so begins a vortex of half-truths, deceit and bitterness, with each small movement ahead in the effort to trace her becoming tell-tale signs of the various characters. That one vanishing act alters the lives of everyone.

About Elly brings out splendid performances by its motley cast, in particular by Golshifteh Farahani in the role of Sepideh – moving from a bouncy, merry wife who is not only a match-maker in hiding but a master of ceremonies of sorts, orchestrating the holiday and the fun, to one who lets out bit by bit the information on Elly she’s been hiding.

Farhadi is masterful in the way he builds up a psychological drama, peeling off layer by layer the skins that the characters wear, clipping the web that they spin around themselves and leaving them naked before their conscience. While all the discussion turns around one question alone – what happened to Elly? Has she gone home? Has she drowned? – each individual brings in new elements into this taut and nerve-racking drama, elements that throw light on intra-family, social and gender relations as well as on social mores. The conversations never flag in this talkative film.

About Elly is sure to make the rounds of festivals and pick up awards along the way. But whether it will be screened in Iran in the days ahead is open to question. Golshifteh triggered a controversy when she appeared in Ridley Scott’s Body of Lies. But in Berlin she appeared unbothered. Dressed in splendid ethnic chic, she charmed the crowds that lined the red carpet, smiling broadly and curtseying and blowing kisses to her adoring fans. 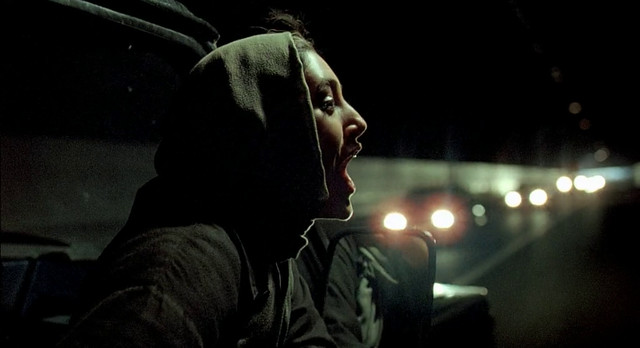 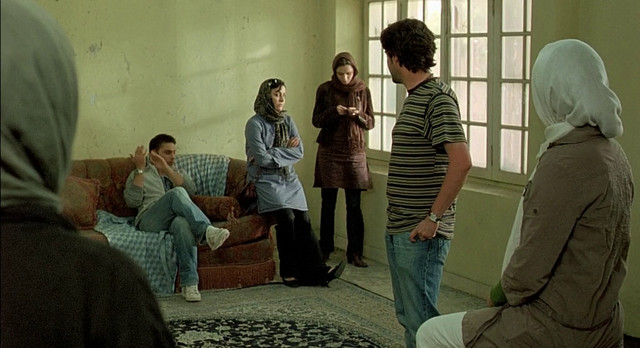 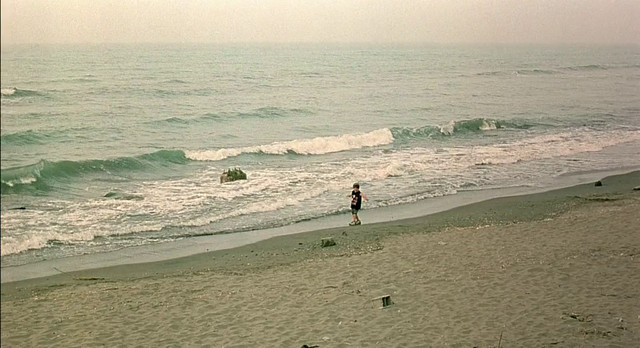 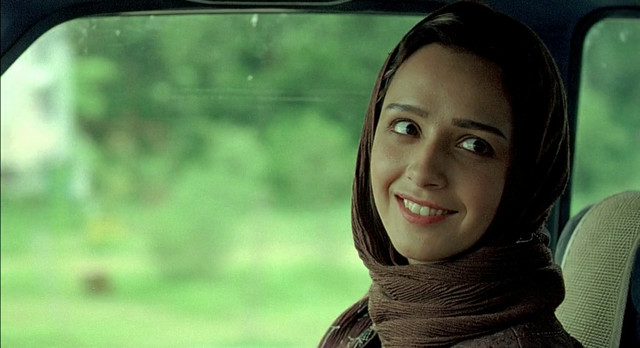 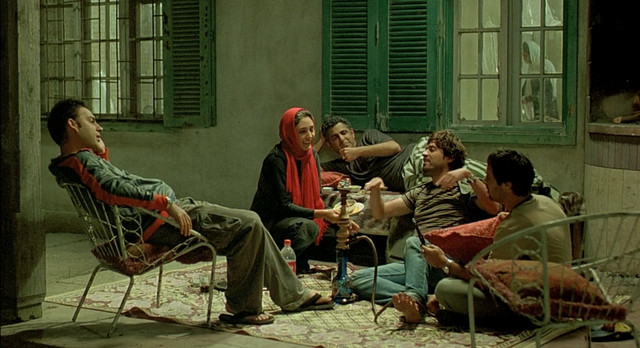 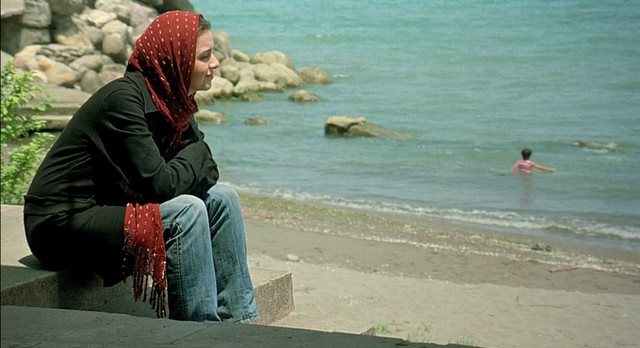 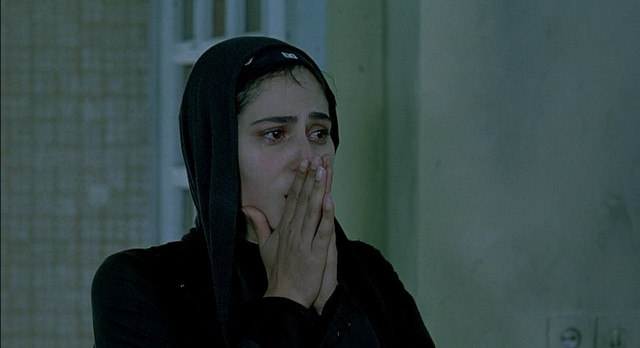 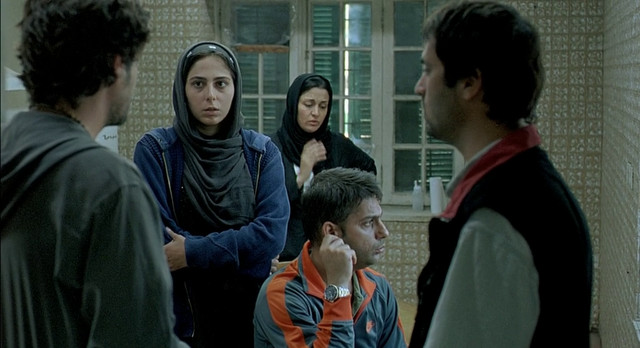 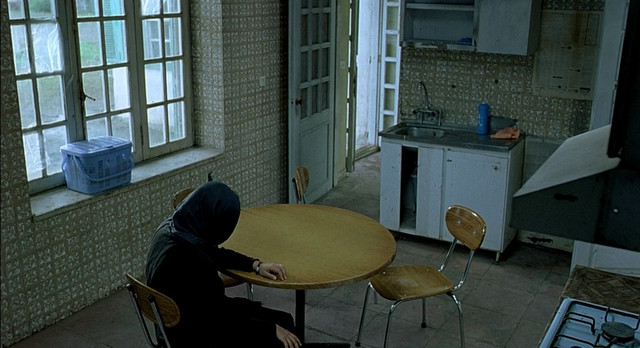