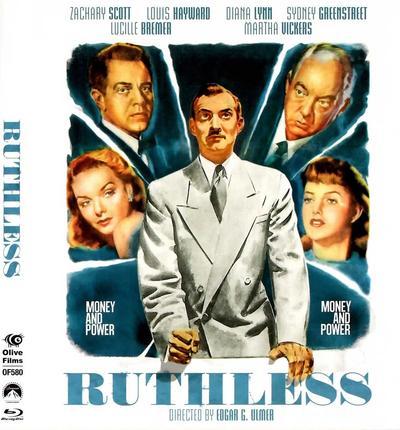 Quote:
Multi-millionaire Horace Woodruff Vendig (Zachary Scott) shows himself to the world as an ambitious philanthropist, but that’s far from the case. Even as a young man he starts to exhibit an obsessive and selfish urge to make more and more money, loving and leaving women at will to further this end. Vendig steps on and rolls over anyone who stands in his way, including his lifelong friend Vic Lambdin (Louis Hayward), utilities executive Buck Mansfield (Sydney Greenstreet) and various women, among them his first and only love, Martha Burnside (Diana Lynn), socialite Susan Duane (Martha Vickers) and Buck’s wife, Christa Mansfield (Lucille Bremer). It is a tribute to the acting skills of Scott that he makes his despicable character somehow likeable and sympathetic. The stellar cast includes Raymond Burr, Edith Barrett, Dennis Hoey and Joyce Arling. One of the few big-budgeted projects helmed by cult director Edgar G. Ulmer (Detour). 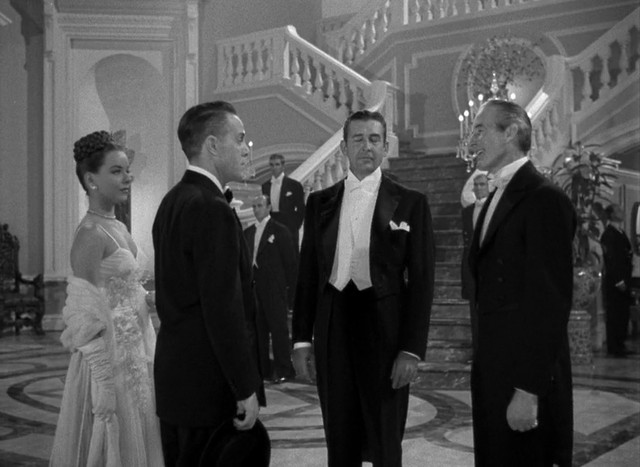 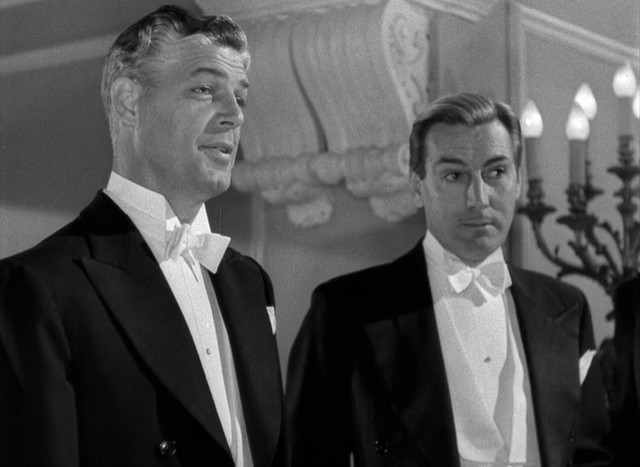 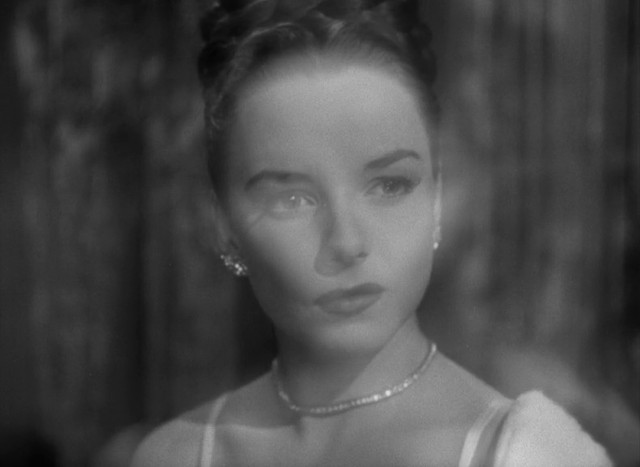 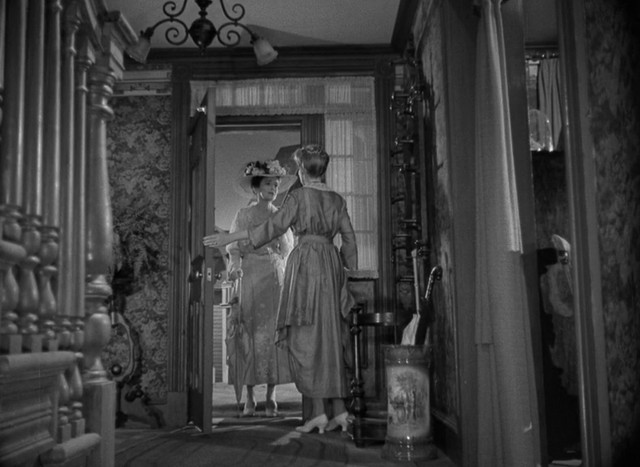 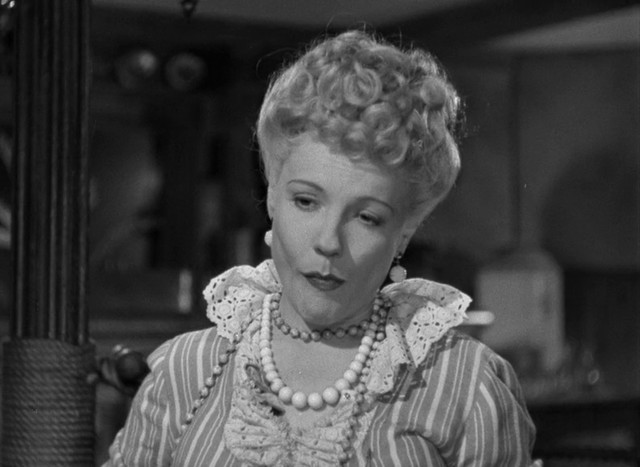 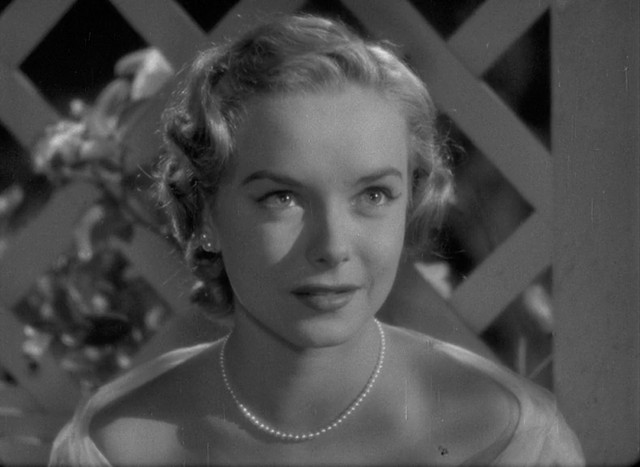 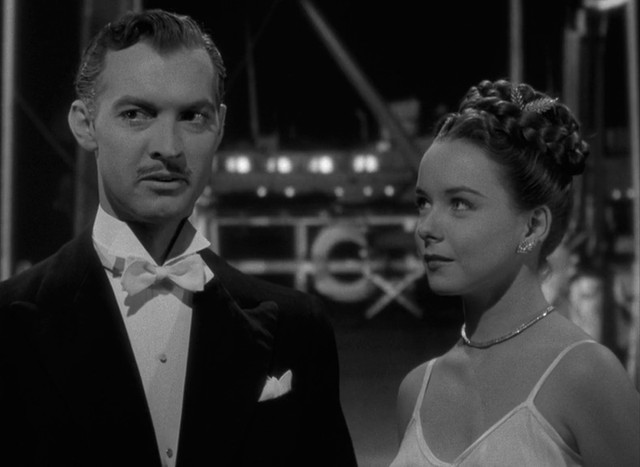