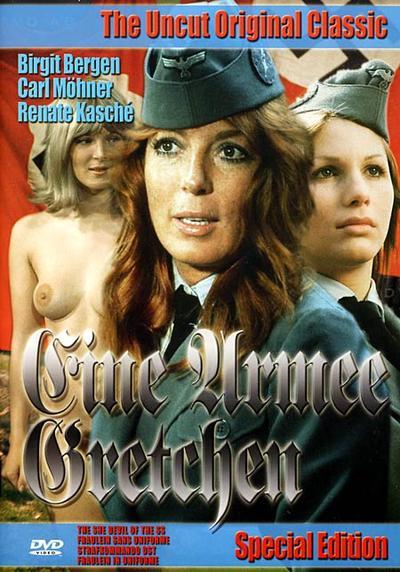 In the last days of WW2, women are volunteering from all over Germany to serve in the front lines by having sex with the brave Nazi soldiers. But when they start having sex with each other, things get complicated. Especially with the increasing danger from the revengeful Soviet army! 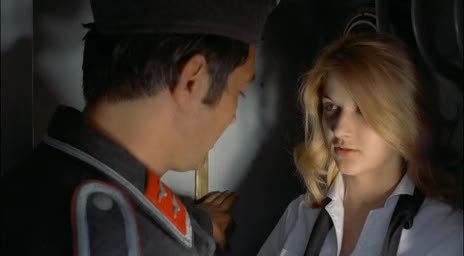 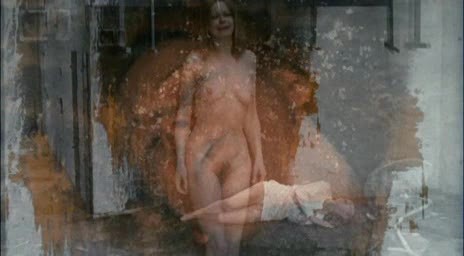 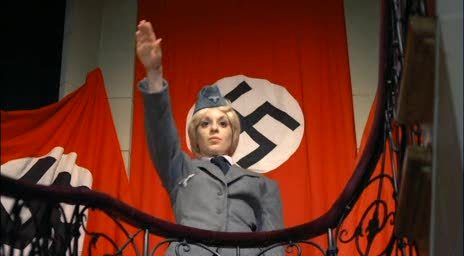