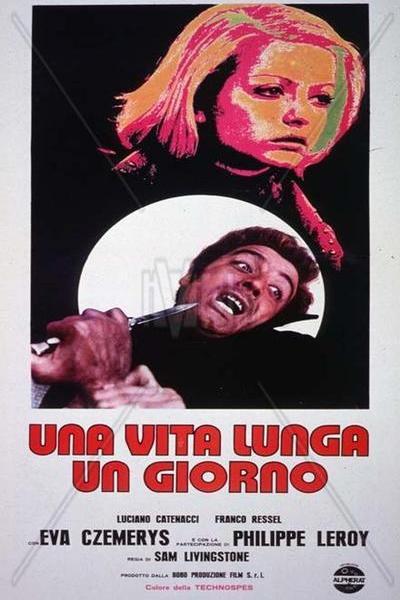 Quote:
An unsual thriller with gialloesque themes Andrea Rispoli a desperately poor Genoese sailor, Anna, the sick wife (Ewa Aulin) needs an expensive treatment to escape death.
The only way ‘exit for the poor Andrea is yielding to the proposal of a rich and bored businessman played by Philippe Leroy which suggests under lavish compensation of victims to participate as a fierce fighter all’ man from the hills to the port of Genoa where a group of ruthless killer hinder him in every way.