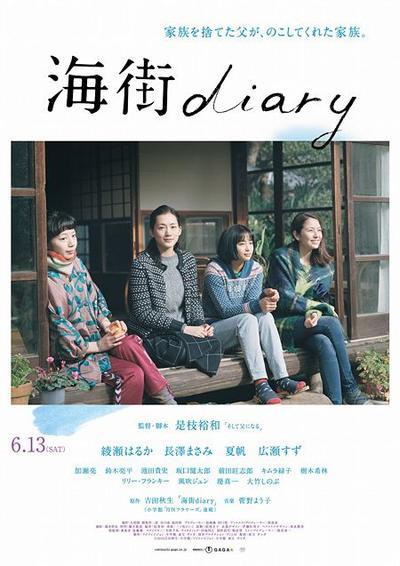 Plot
There are three sisters: 29-year-old Sachi Kouda (Haruka Ayase), 22-year-old Yoshino Kouda (Masami Nagasawa) and 19-year-old Chika Kouda (Kaho). They live at a house in Kamakura, Japanese. Their house was left by their grandmother.

At the funeral, they meet their stepsister Suzu Asano (Suzu Hirose). She is 14-years-old and there are no one to take care of her. Oldest sister Sachi invites Suzu to live with them. 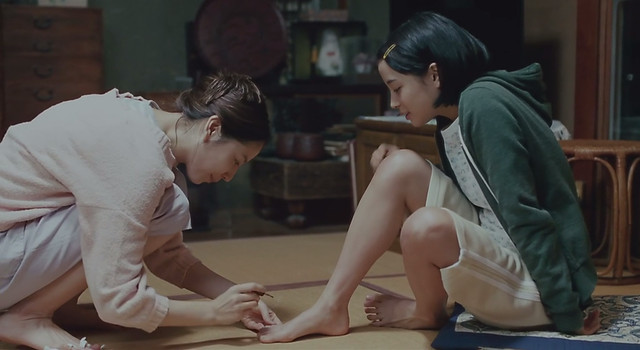 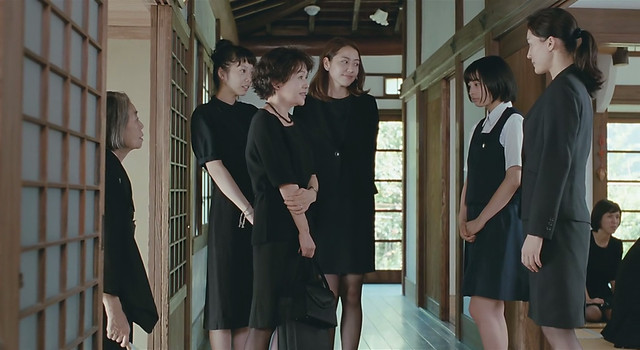 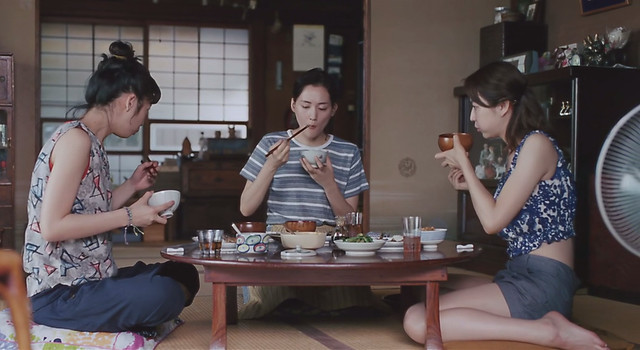 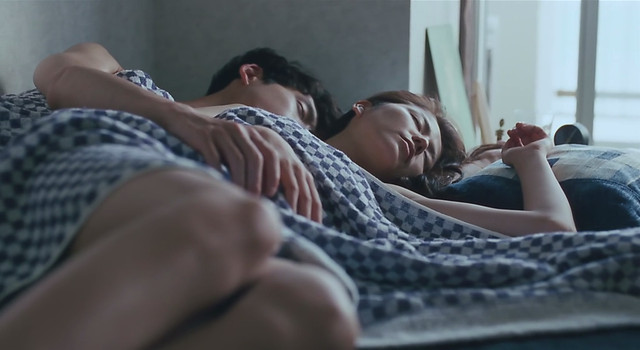