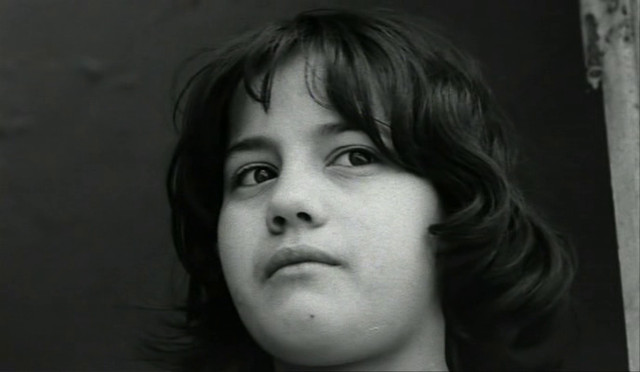 LES PAYS LOIN was Jean Rollin’s second short film. It was never screened in the cinema-or even film festivals- until years after it was made and, even then, on extremely rare occasions. This Encore release is the first opportunity that almost anyone has had to see this early work. The film is a science fiction piece in which a man and a woman are lost in a maze of streets and can’t remember how they got there. When they do make it out onto the busy, populated streets, things are no better. The landmarks are unfamiliar and the people speak a strange language. Even at this very early stage, one can already see the themes of loneliness and melancholy, and a yearning for release that are trademarks of Rollin characters throughout his entire body of work. 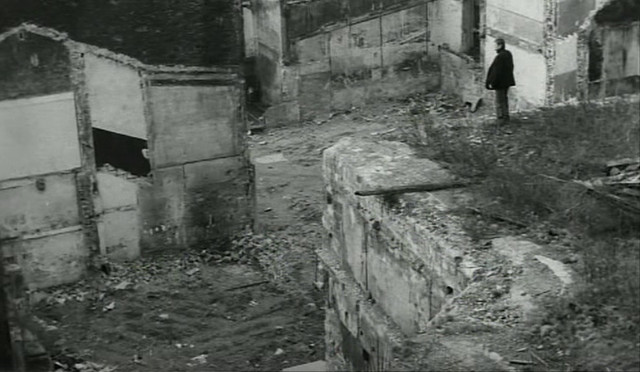 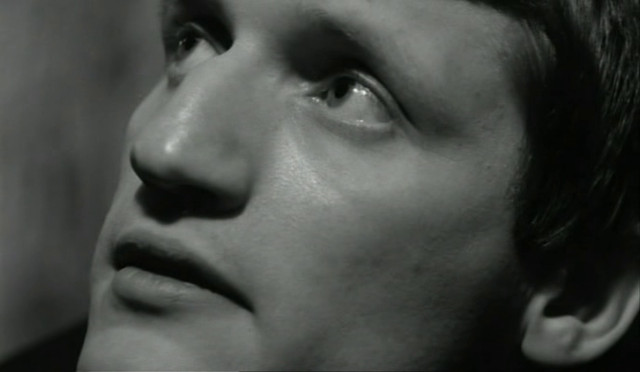 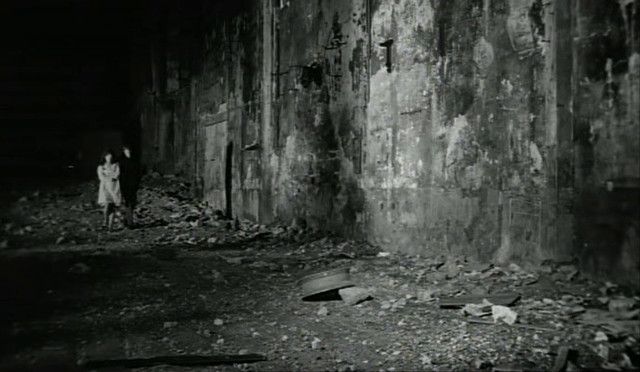 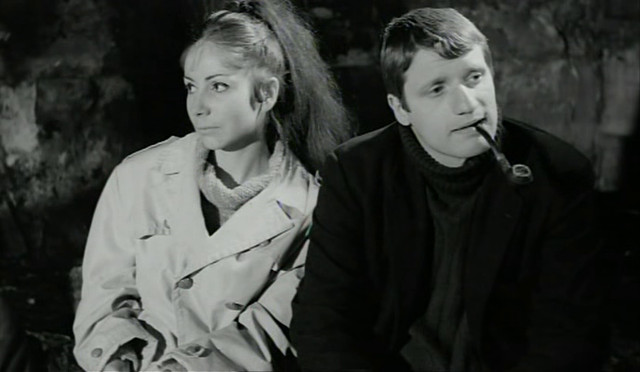