One of my personal favorite ‘noir’s of all time, Brute Force features a young, highly flammable Burt Lancaster (in his second film role, his followup to Siodmak’s The Killers, another crime drama produced by Mark Hellinger) in the role of inmate Joe Collins, a part that seems to fit him like a glove. A seething prisoner barely able to contain his rage over his incarceration and the vicious machinations of the warden, Joe dominates the men in his cellblock by the raw power of his presence.

Very much similar to Rififi in that it renders the psychological dynamic of the comraderie among doomed men out on the fringes of the world, trying to navigate the sharp angles of a desperate, last ditch enterprise, Brute Force is– despite the powerful presence of Lancaster–very much an ensemble piece, featuring excellent performances from the entire cast from start to finish. Brilliantly cast against type, Hume Cronyn as Captain Munsey puts in a characterization and performance you’re not likely to forget as the sadistic leader of the prison guards. He fleshes out the awful image rendered in screenwriter Richard Brooks’ excellent script of the petty tyrant gone haywire via his perception of his authority, of the impulse in men and government to oppress and dominate, to divide and conquer; of the tendency of the neccessary checks and balances to fail to restrain those impulses, believing it’s better to err on the side of ‘order’ and ‘safety’… resulting in crimes committed daily by authority that exceed the petty acts committed in the first place by those serving out their stretch. A small scale portrayal of the recipe that leads to fascism– a common reading of the film’s subtext.

Absolutely obligatory viewing for anyone remotely interested in American cinema– or at bare minimum in the American crime drama styling we’ve come to know as “Film Noir.” You simply won’t believe how amazing this film is. Another classic where an XviD rip simply won’t do! 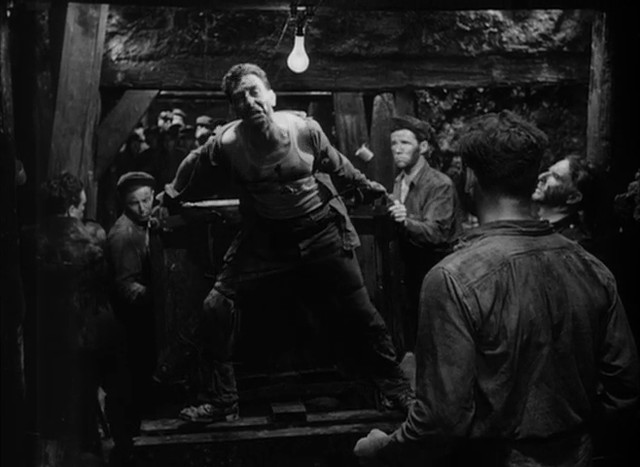 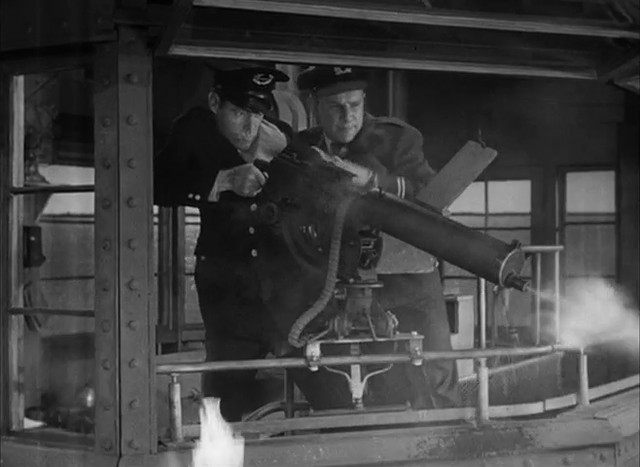 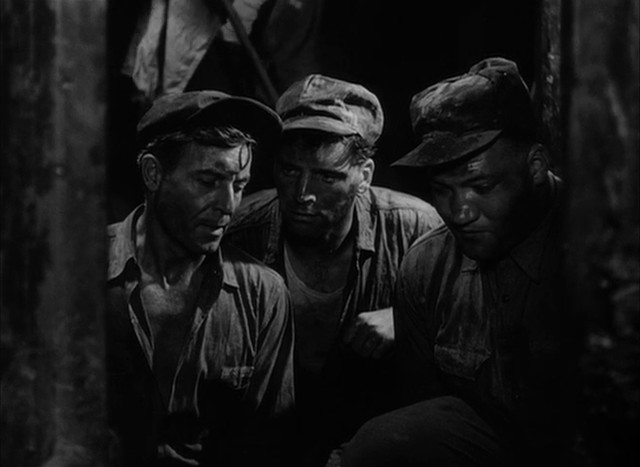 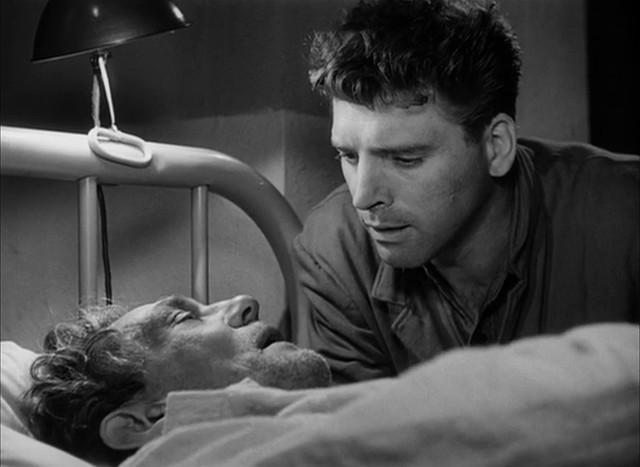 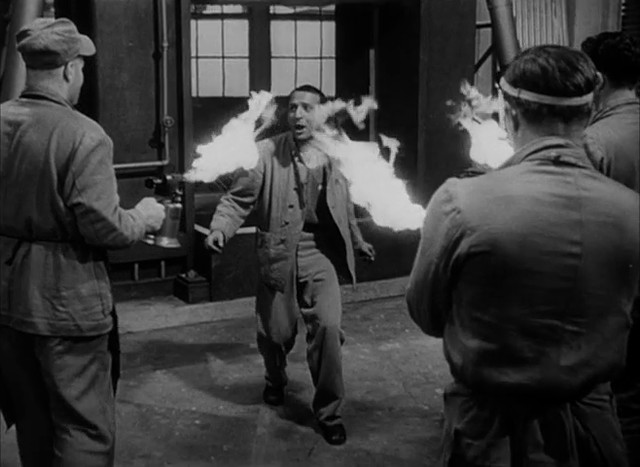 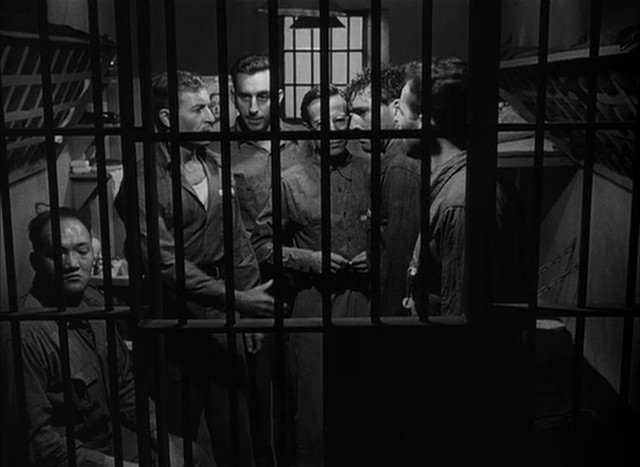