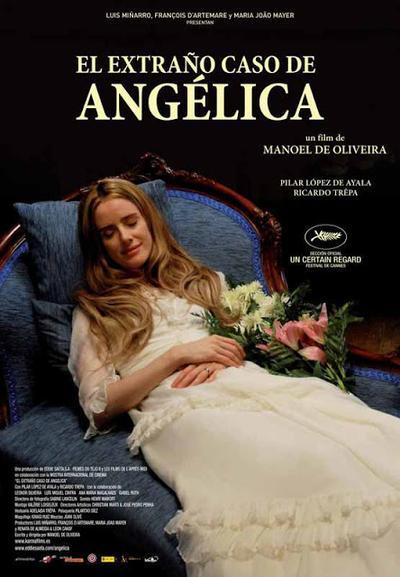 Quote:
Isaac is a young photographer living in a boarding house in Régua. In the middle of the night, he receives an urgent call from a wealthy family to come and take the last photograph of their daughter, Angelica, who died just a few days after her wedding. Arriving at the house of mourning, Isaac gets his first glimpse of Angelica and is overwhelmed by her beauty. As soon as he looks at her through the lens of his camera, the young woman appears to come back to life just for him. Isaac instantly falls in love with her. From that moment on, Angelica will haunt him night and day, until exhaustion.

The charm of “The Strange Case of Angelica” lies in the way it balances this mysticism with a thoroughly secular sense of the business of everyday life. Not that any of the nonsupernatural occurrences that surround Isaac — the Greek-chorus chitchat among his landlady and her friends; the steady work in the fields and olive groves; the rise and fall of empires and economies — are exactly banal. The world as seen through Mr. Oliveira’s lens is as fresh as if it had just been discovered and as thick with secrets as if it had always existed.

Of course, both things are more or less true, and Mr. Oliveira’s film has the added virtue of feeling entirely original even as it evokes a number of rich literary and cinematic traditions. As a ghost story, it owes more to Henry James’s psychological curiosity than to Edgar Allan Poe’s sensationalism, but it is also indebted to the various kinds of realism that flourished, in film and in novels, in the early and middle decades of the last century. Finally, though, it exhausts comparison, even to other films by this director, who has both done everything and is just getting started. 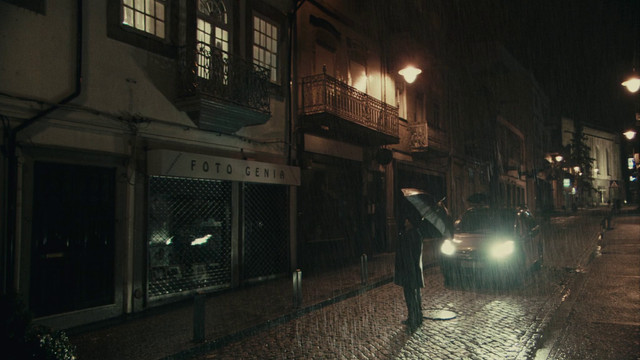 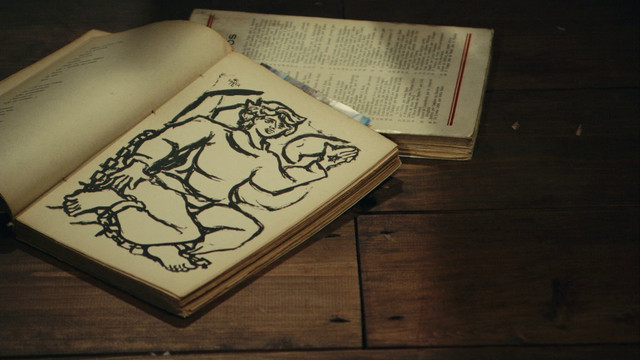 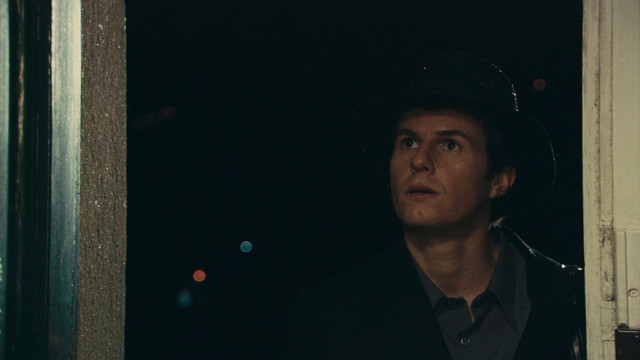 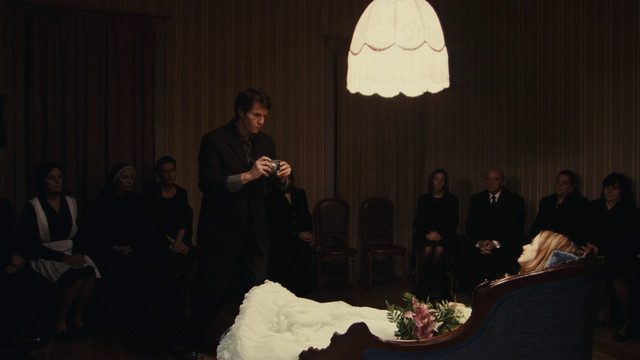 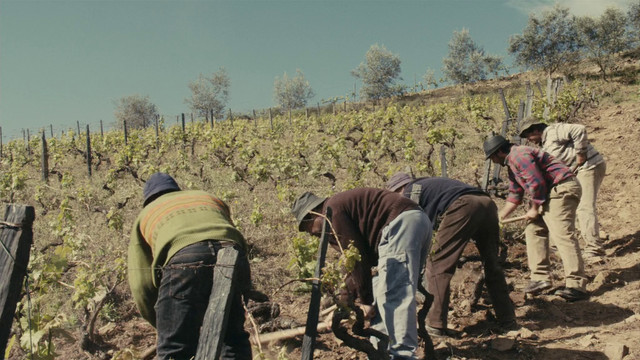 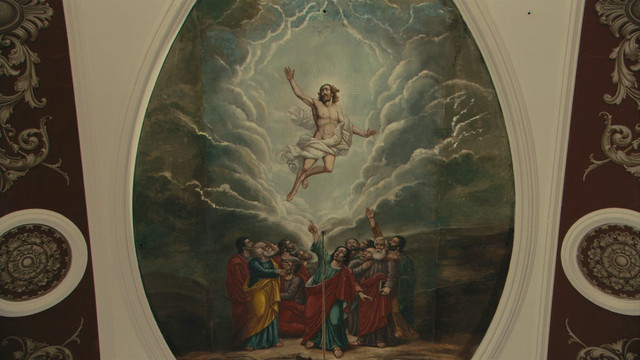