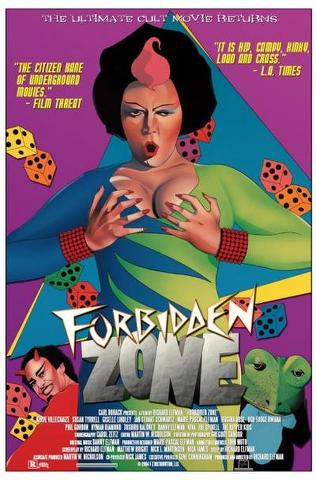 Quote:
Oingo Boingo fans and midnight movie mavens will love this bizarre black-and-white feature packed with music, madness, and members of the Elfman clan. The story revolves around the Hercules family, who live in a house that just happens to hide a secret entrance to the Sixth Dimension in the basement. When daughter Frenchy (Marie-Pascale Elfman) skips school one afternoon, she finds herself irresistibly drawn to the forbidden door, and winds up a prisoner in this alternate world. King Fausto (Herve Villechaize), the diminutive leader of the Sixth Dimension, is enamored with the beautiful young Frenchy and keeps her in the same cell as his favorite concubines, despite the disapproval of Queen Doris (Susan Tyrrell).
Frenchy’s brother, Flash (Phil Gordon), follows her into the Forbidden Zone with Gramps (Hyman Diamond) in tow, intending to save her, but they too are captured and must call school chum Squeezit (Toshiro Baloney, aka Matthew Bright) for help. Squeezit tries to assist, but ends up captured and decapitated by Satan (Danny Elfman), though this development doesn’t keep his disembodied noggin from flying about and informing King Fausto that the Queen is planning to dispose of his beloved Frenchy. The appearance of the King’s first wife and the kidnapping of his topless daughter further confuse matters, but everything is wrapped up neatly with an elaborate song and dance number at the conclusion. 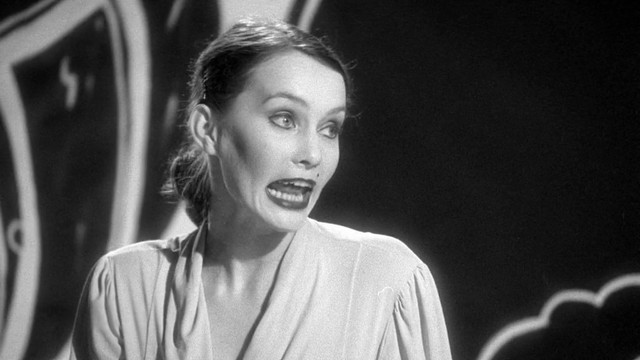 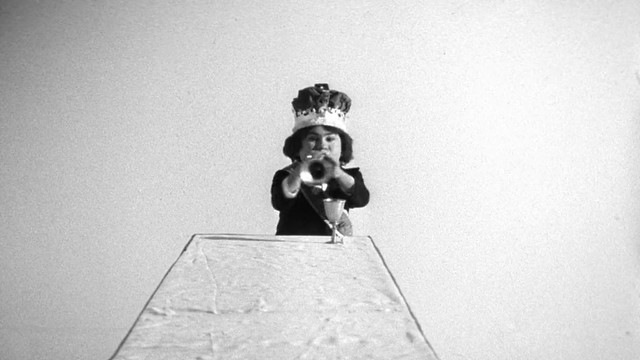 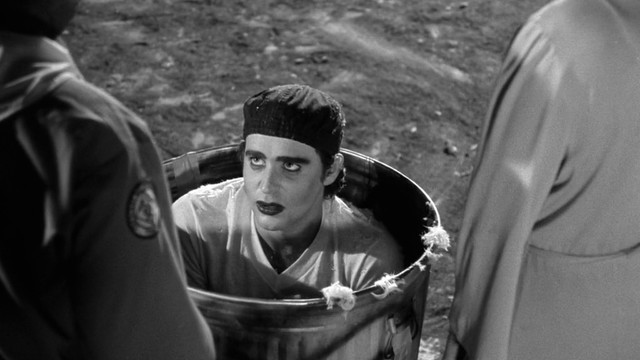 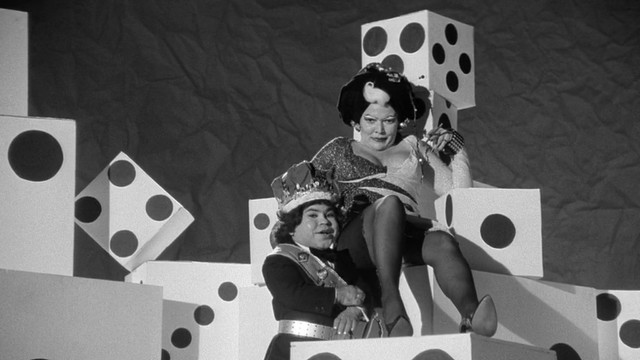 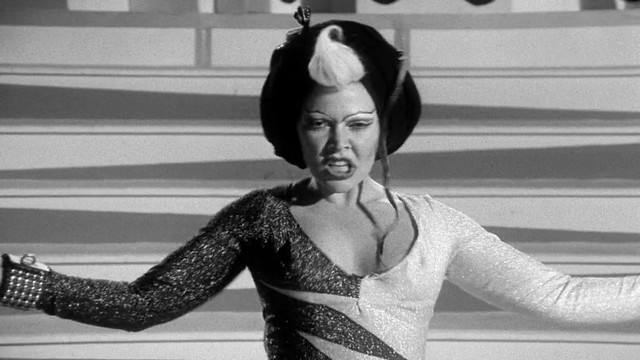 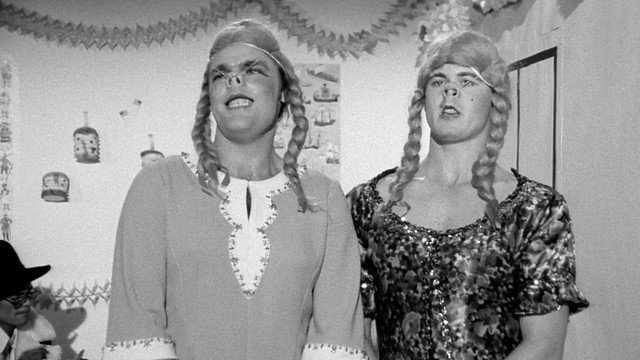 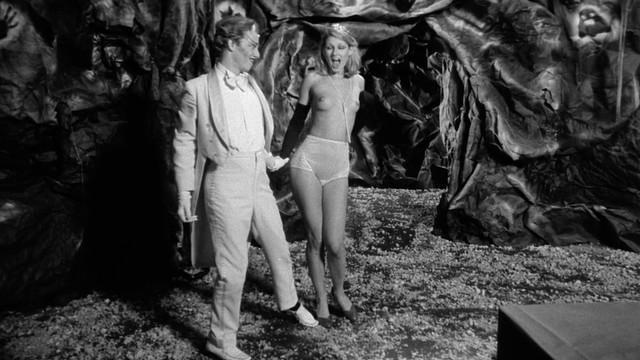 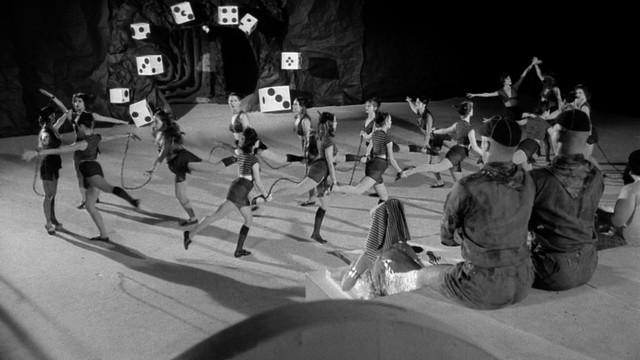