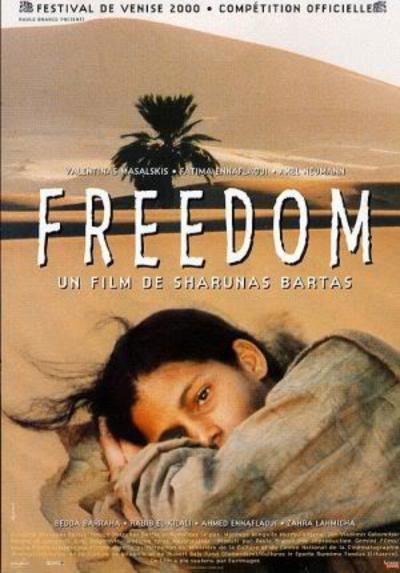 A handful of strangers hoping to find freedom discover it is no easy quarry in this metaphoric drama. Four people stand near the shore of a seaside community and board a small boat hoping to sail away; they are soon attacked by border guards, and one of them does not survive. The three remaining sailors — two men (Axel Neuman and Valentinas Masalskis) and a woman (Fatima Ennafloui) — wash up on the beach of an island strewn with rocks. None of them speak the same language, and they struggle to make their way on the unforgiving coastline, often at odds with each other. They find they are not alone on the island — an Arab settlement and a cadre of soldiers are already living there; the military men attack them, and the Arabs refuse to come to their aid. Freedom was shown in competition at the 2000 Venice Film Festival. (by Mark Deming,)

Runaway drug dealers and a lost girl travel through a desert and along the coast. This journey reveals the complicated relationships between people, their striving for freedom to be lonely.
/www.lfc.lt/
Lithuanian Film Center Home Page 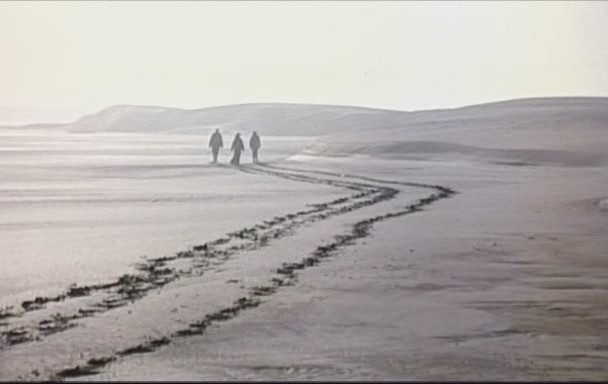 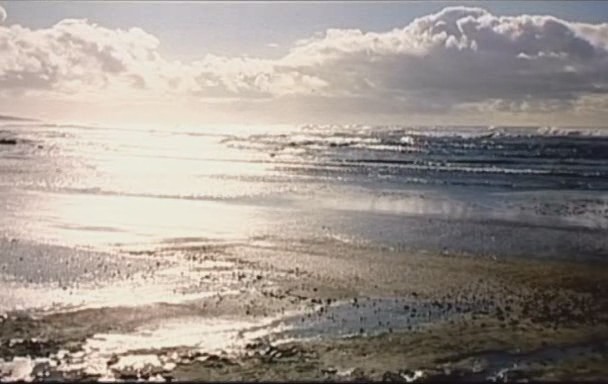 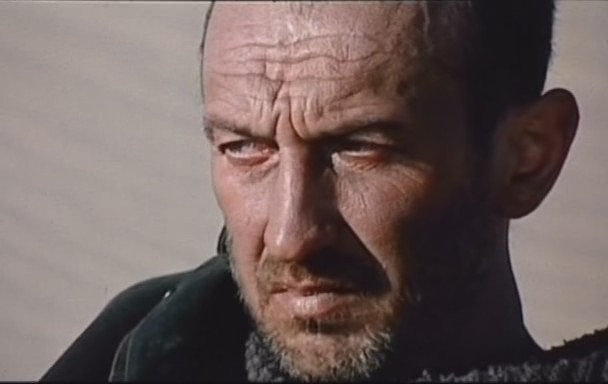 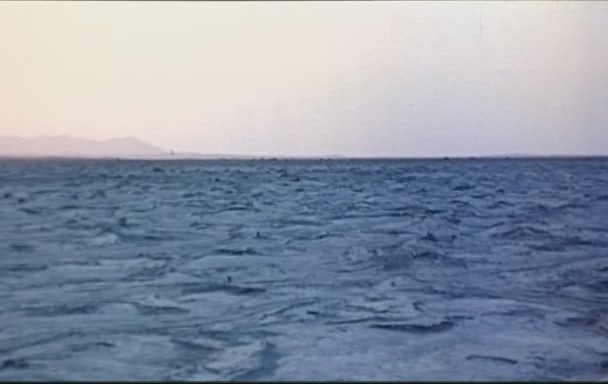 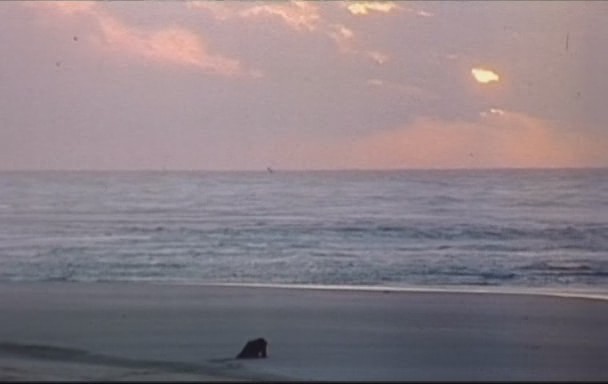