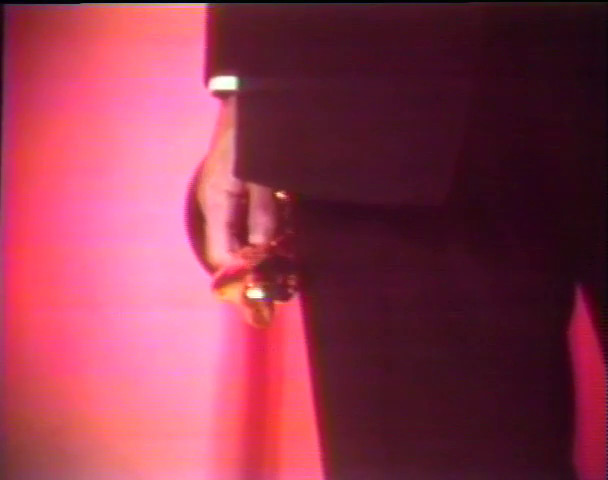 EAI writes:
Made in 1976, TVTV’s close-up look at Hollywood’s annual awards ritual mixes irreverent documentary with deadpan comedy. TVTV’s cameras go behind the scenes to follow major Hollywood figures (including Steven Spielberg, Michael Douglas, Lee Grant, Jack Nicholson, and many others), capturing them in candid moments—inside their limousines, dressing for the ceremony, backstage at the awards. Lily Tomlin appears as a fictional character watching the televised Oscar ceremony in her suburban home. Tomlin, nominated for best supporting actress in Robert Altman’s Nashville in 1975, is also seen as she attends the actual awards ceremony. With Tomlin serving as a fulcrum between Hollywood’s insiders and outsiders—the adoring fans, the workers who serve the stars, those overlooked by the awards—TVTV records the lead up to and letdown after the ceremony, revealing the vagaries of fame and stardom. 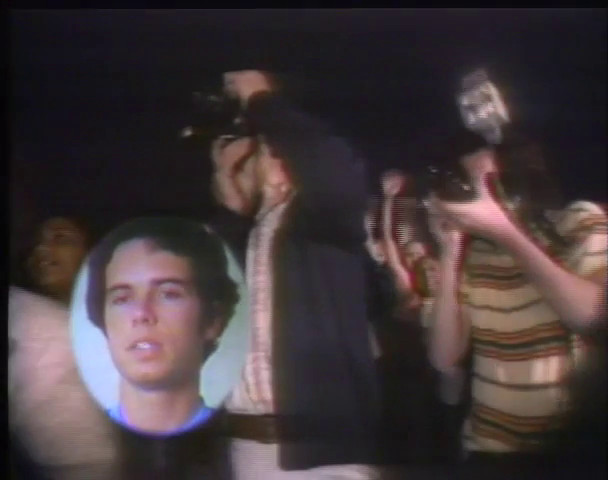 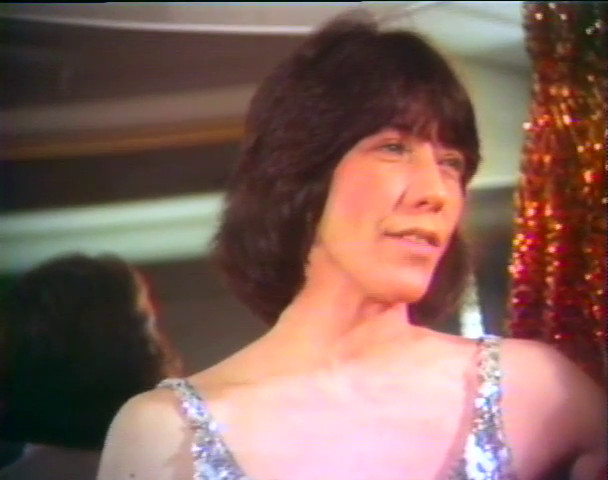 tvtvnow.com writes:
Starts with young wunderkind Steven Spielberg in his office as he learns that he didn’t get nominated for “Jaws” and ends with Lily Tomlin, as middle American housewife Judy Beasley, falling asleep at home as the Star Spangled Banner plays at the end of the telecast. Ms. Tomlin is also a nominee for best supporting actress and plays the Hollywood glamour queen to the hilt. TVTV is in the limo with Goldie Hawn and Lee Grant on the way to the big night and goes skiing with Michael Douglas as relaxes before winning a slew of Oscars for “One Flew Over The Cuckoo’s Nest.” Given TVTV’s sly, unobtrusive style of video verite, you see many of these celebs as they really are, with little pretense. It’s a fun night for all, except the losers.