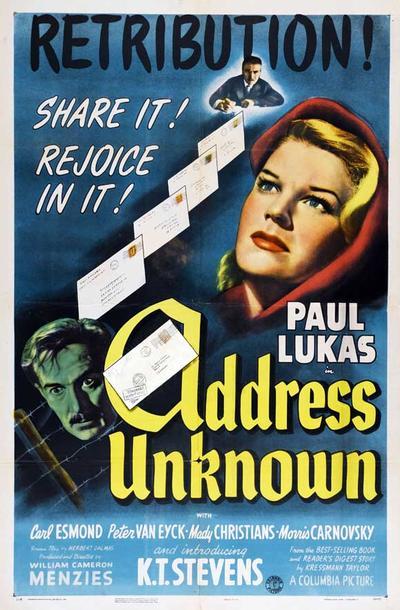 Plot Synopsis:
Nominated for Best B&W Art Direction-Interior Decoration and Best Music Score, this World War II drama chronicles the degradation of Martin Schulz (played by Paul Lukas), an American-German art dealer who returns to live in Germany just before the rise of the National Socialist Party. Preying (in part) on his ego, a local baron-Nazi Party member (Carl Esmond) gradually influences Schulz to abandon his principles and his Jewish friend-American partner Max Eisenstein (Morris Carnovsky), with whom Schulz had been corresponding by letter. Peter van Eyck plays Schulz’s son Heinrich, who remains in the States working for Max while Mady Christians plays Max’s daughter Elsa, Heinrich’s fiancée-actress who finds work in Germany and bravely resists a Nazi’s (Charles Halton) censorship, with tragic results. When Schulz finally realizes what he’s lost, it’s too late. The movie’s title doesn’t come into play until the end, which features a twist. Directed by Academy Award winning Art Director William Cameron Menzies (Tempest (1928)), and based on the story by Kressmann Taylor with a screenplay by Herbert Dalmas, the film is a timely and effective reminder of the power of charismatic leaders and the vigilance needed to resist their rhetoric. Emory Parnell and Frank Faylen both appear as letter carriers. – Classic Film Guide 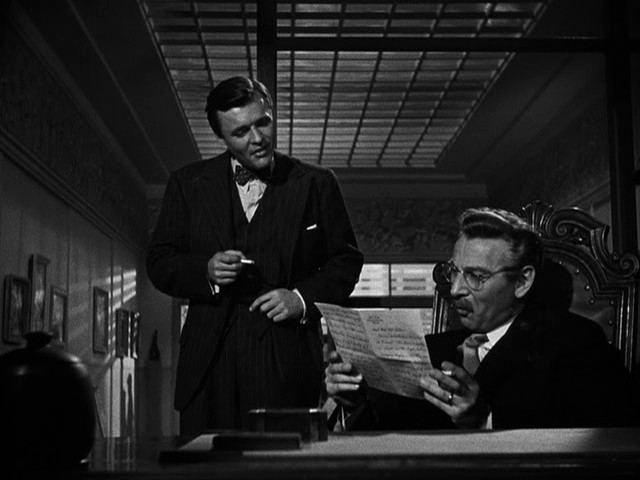 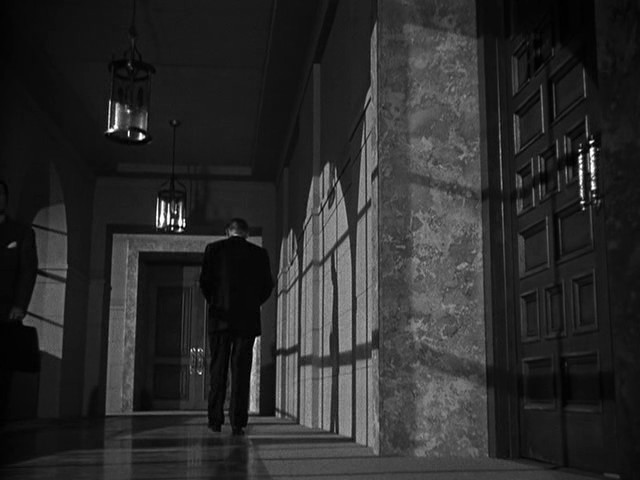 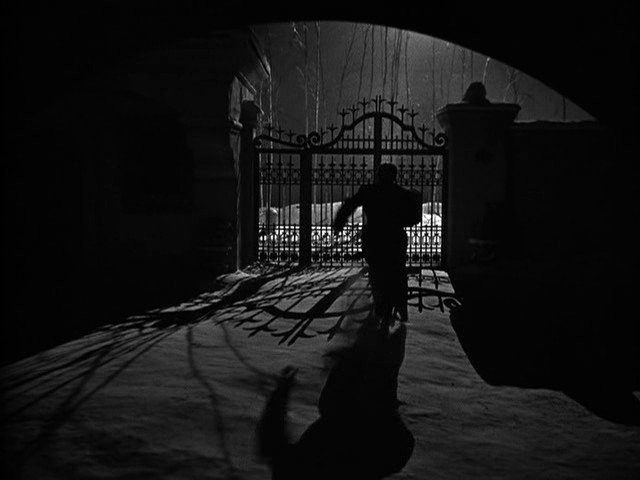 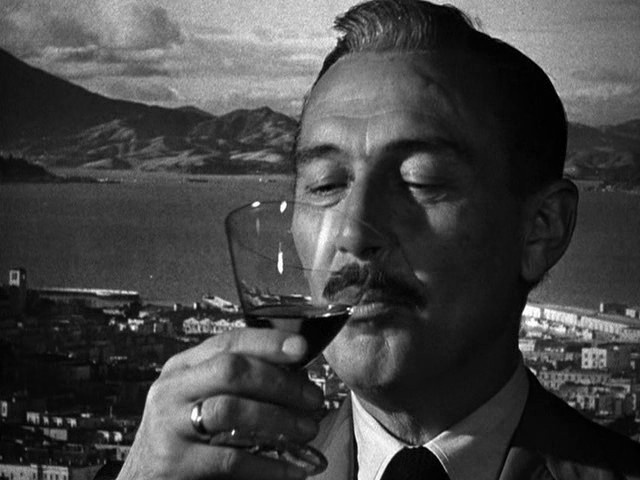 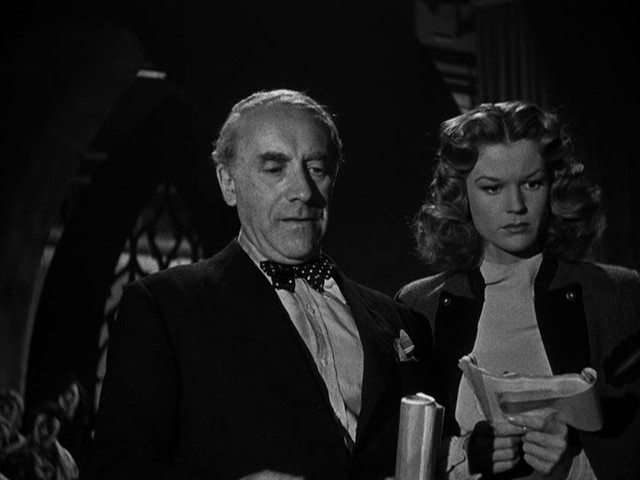 Previous: João Nicolau – A Espada e a Rosa AKA The Sword and the Rose (2010)
Next: Orson Welles – Campanadas a medianoche AKA Falstaff – Chimes at Midnight (1965)