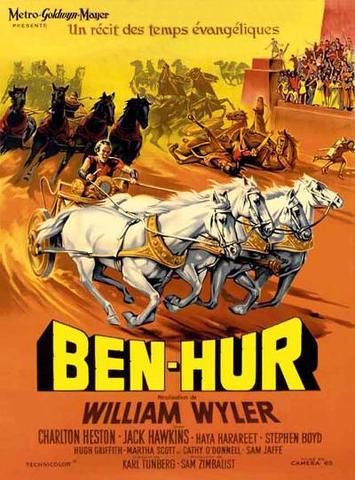 Synopsis by Hal Erickson
This 1959 version of Lew Wallace’s best-selling novel, which had already seen screen versions in 1907 and 1926, went on to win 11 Academy Awards. Adapted by Karl Tunberg and a raft of uncredited writers including Gore Vidal and Maxwell Anderson, the film once more recounts the tale of Jewish prince Judah Ben-Hur (Charlton Heston), who lives in Judea with his family during the time that Jesus Christ was becoming known for his “radical” teachings. Ben-Hur’s childhood friend Messala (Stephen Boyd) is now an ambitious Roman tribune; when Ben-Hur refuses to help Messala round up local dissidents on behalf of the emperor, Messala pounces on the first opportunity to exact revenge on his onetime friend. Tried on a trumped-up charge of attempting to kill the provincial governor (whose head was accidentally hit by a falling tile), Ben-Hur is condemned to the Roman galleys, while his mother (Martha Scott) and sister (Cathy O’Donnell) are imprisoned. But during a sea battle, Ben-Hur saves the life of commander Quintus Arrius (Jack Hawkins), who, in gratitude, adopts Ben-Hur as his son and gives him full control over his stable of racing horses.Ben-Hur never gives up trying to find his family or exact revenge on Messala. At crucial junctures in his life, he also crosses the path of Jesus, and each time he benefits from it. The highlight of the film’s 212 minutes is its now-legendary chariot race, staged largely by stunt expert Yakima Canutt. Ben-Hur’s Oscar haul included Best Picture, Best Director for the legendary William Wyler, Best Actor for Heston, and Best Supporting Actor for Welsh actor Hugh Griffith as an Arab sheik. 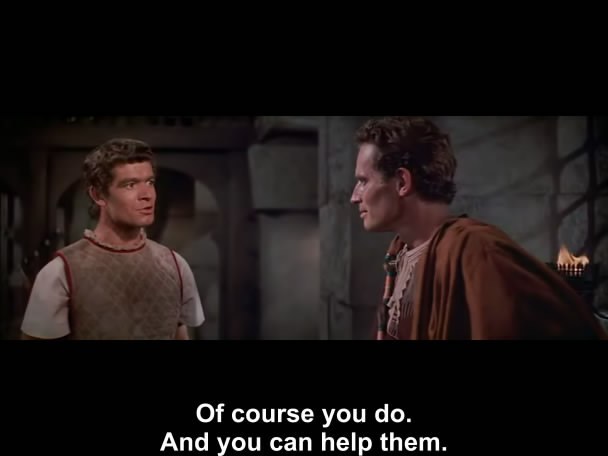 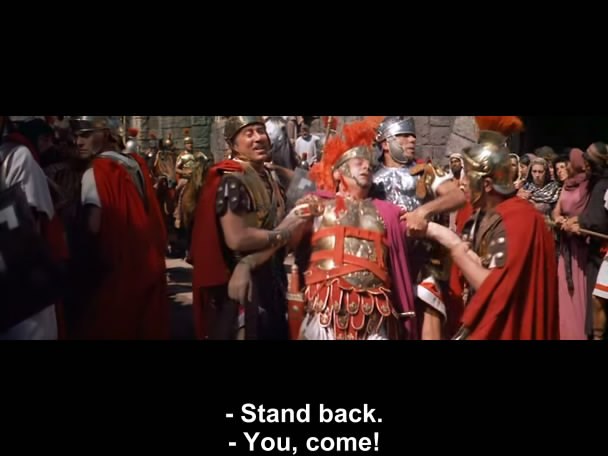 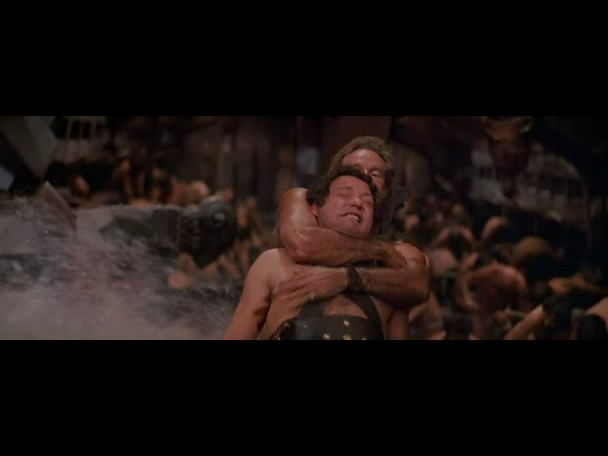 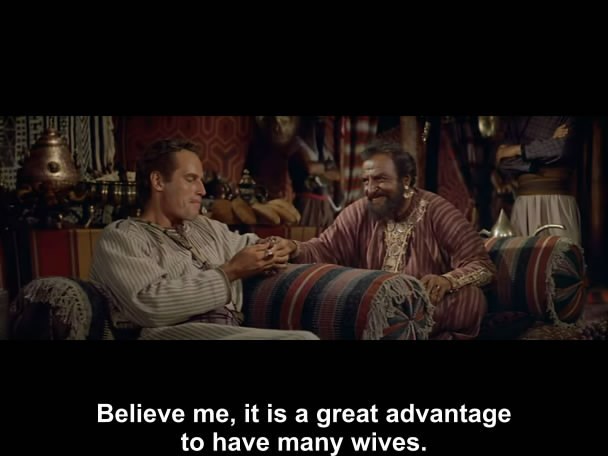 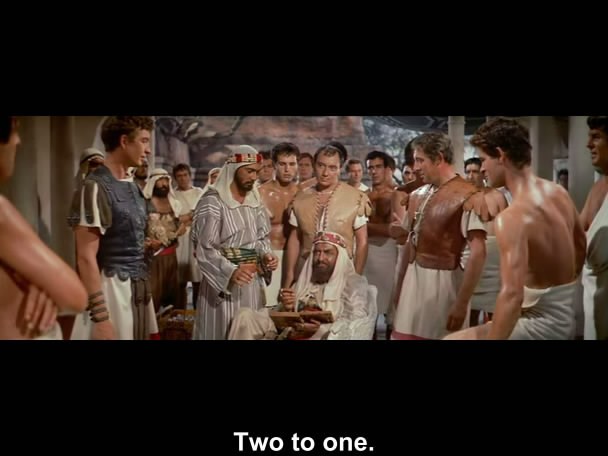