Yoshishige Yoshida – Honô to onna aka Flame and woman (1967) 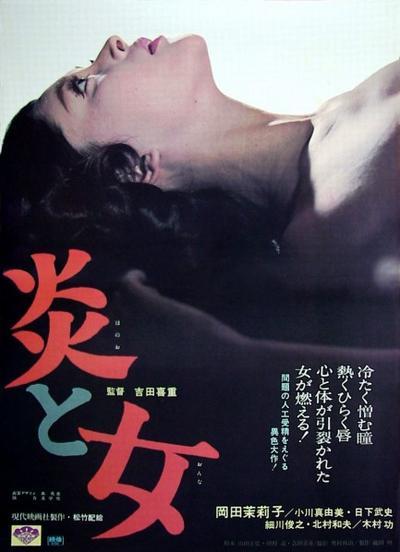