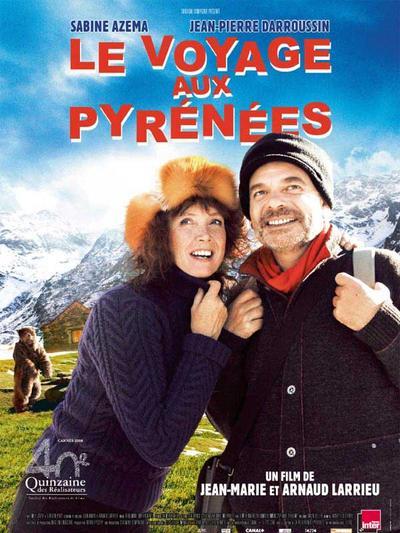 A madcap comedy about a famous actress who gets more than she bargains for when she goes on a secret vacation in the mountains trying to cure her nymphomania. 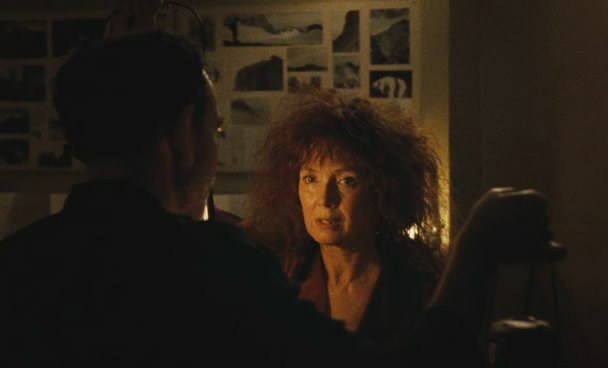 Alexandre Darou and Aurore Lalu are a famous acting couple. Under the pseudonym of “Mr and Mrs Go” they escape to an isolated valley in the Pyrenees, arriving in the secrecy of night. Alexandre has chosen this hide-away in the hope that it will cure Aurore of her rampant nymphomania and, with any luck, breathe new life into their relationship… 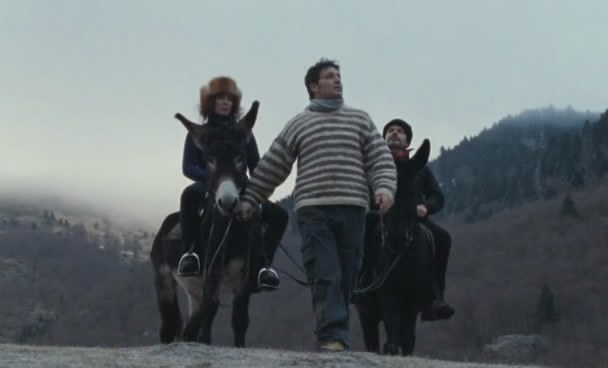 “Like all filmmakers we had always dreamed of achieving THE big project, which would
feature all the stories we wanted to tell. We imagined that this all-embracing movie
would be set in the Pyrenees, the region we come from. It would encompass
mountaineering, a romantic trip, mysterious legends of apparitions and bear stories… Le
Voyage aux Pyrénées is a concise, fast-paced, high-octane version of this all-embracing
movie.” Arnaud Larrieu 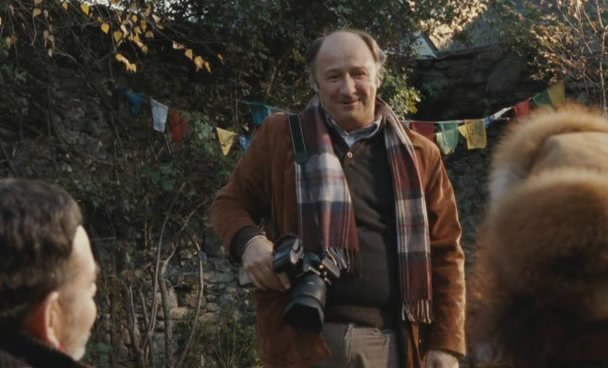 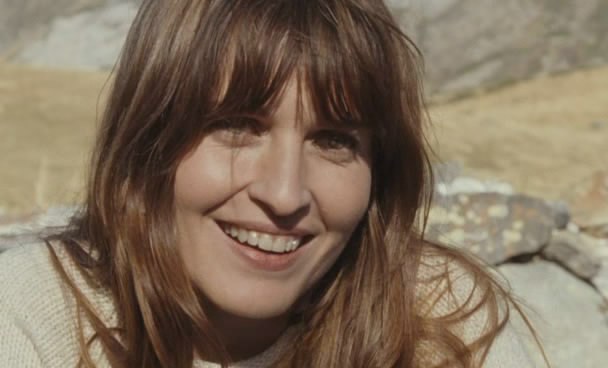 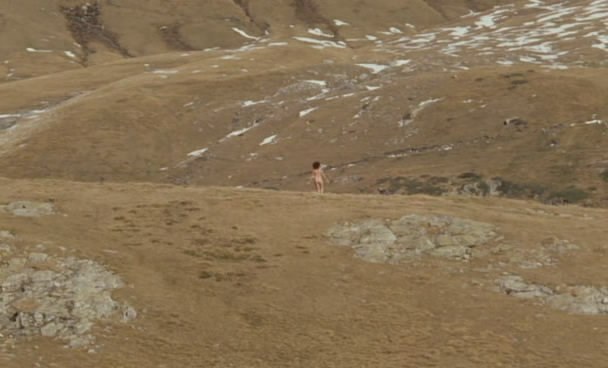 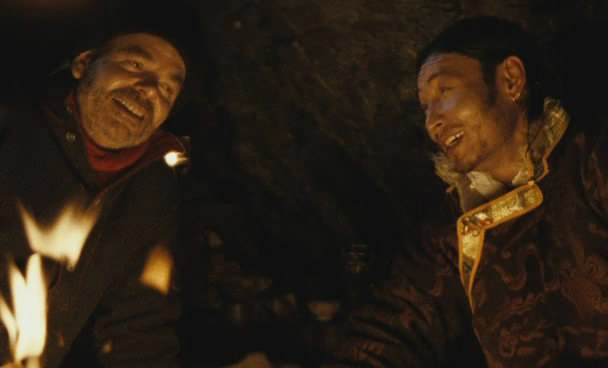 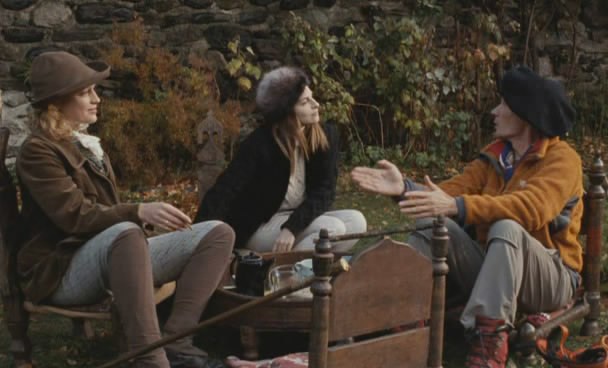 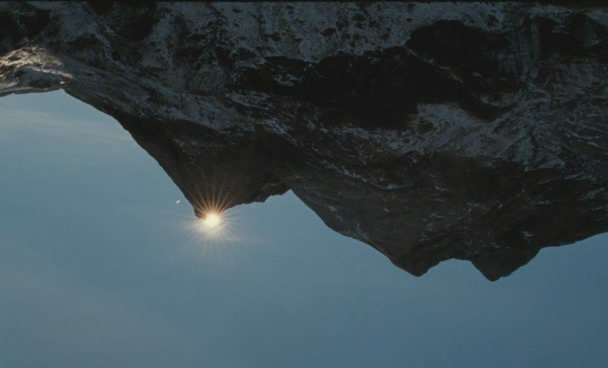 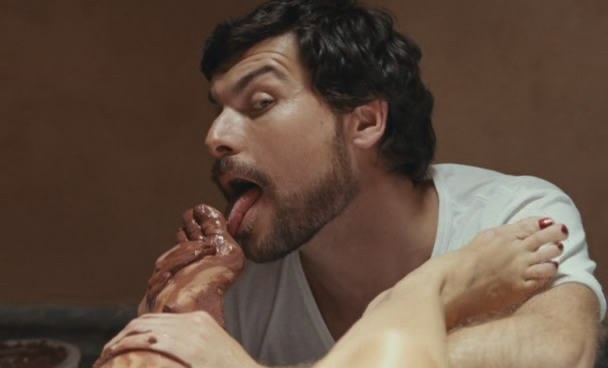