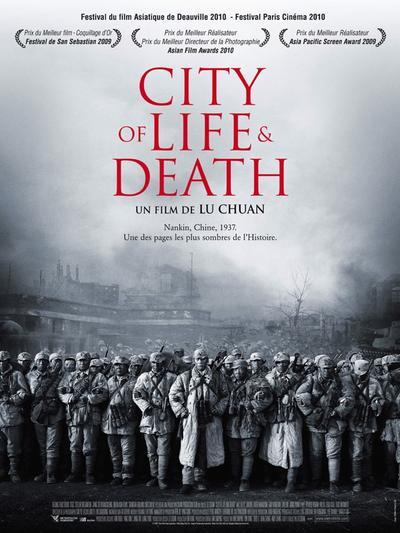 The third film from award-winning Fifth Generation director Lu Chuan (Kekexili: Mountain Patrol), City of Life and Death (Nanking Nanking) is a devastating account of the massacre that occurred during WWII when Japanese troops took the city of Nanjing in December 1937, a tragedy remembered as the Rape of Nanking. Shot completely in black and white, this powerful war drama unflinchingly captures the shocking violence and brutality of the Nanjing massacre, from the mass executions of POWs to the raping and slaughtering of civilians, while providing a deeply human portrait of both the victims and the perpetrators. 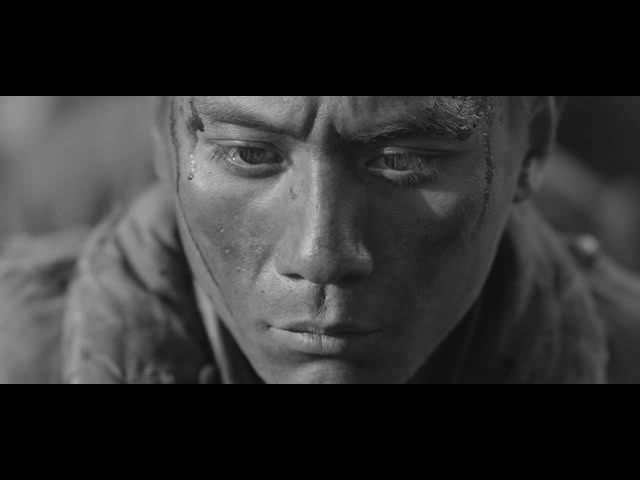 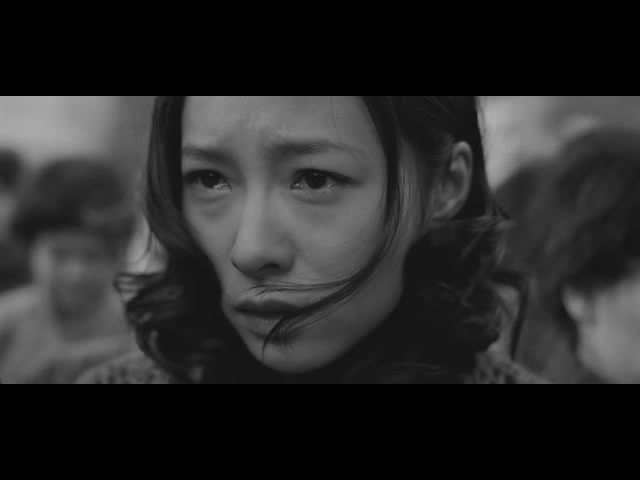 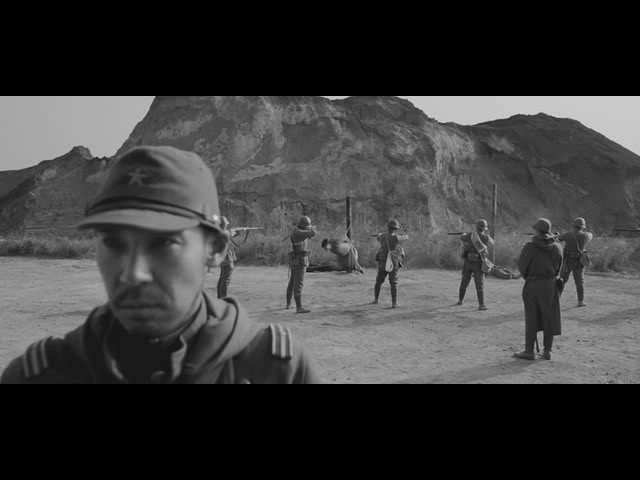 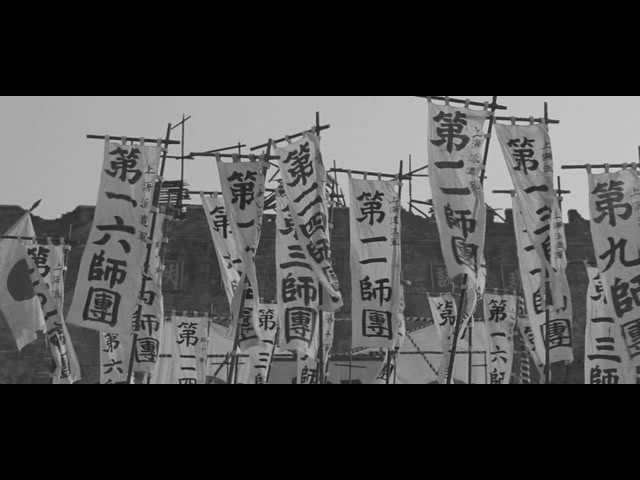 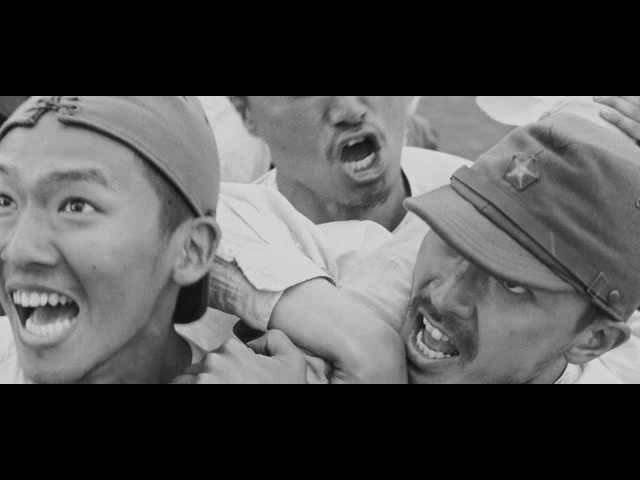 Rendered in many shades of gray, City of Life and Death touches on the different people whose lives are destroyed by the war: the Chinese soldiers who gave their lives, the foreign missionaries who sheltered refugees, the comfort women, the Chinese civilians, and the Japanese soldiers. In a surprising move for a Mainland Chinese film about the Rape of Nanking, City of Life and Death is told primarily from the perspective of a Japanese soldier, played by Nakaizumi Hideo (United Red Army), who witnesses, commits, and abhors the atrocities of his army. The film’s large ensemble cast includes Liu Ye (Curse of the Golden Flower) as a fearless Chinese soldier; Gao Yuanyuan (Love in the City) as a selfless missionary teacher; John Paisley as John Rabe, a German businessman who helped establish the Nanjing Safety Zone and save thousands of civilians; and Fan Wei (Gimme Kudos) as Rabe’s secretary, who collaborates with the Japanese to try to save his family. By choosing to humanize rather than demonize, Lu Chuan offers an all the more devastating memory of the Nanjing massacre, and the people who lived and died in the City of Life and Death.