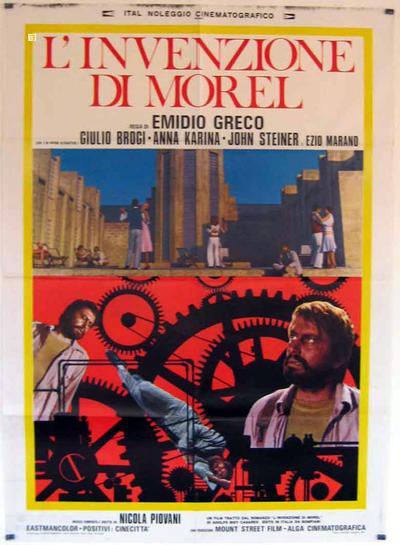 A dejected, worn-out, ill-kempt man spends an inordinate amount of time observing what appear to be well-dressed 1920s high-society types moving in and around a library set in the middle of an otherwise deserted island. Eventually, an irritating explanation for this situation is paired with an improbable one.

Quote:
Jorge Luis Borges gave the perfect definition of the plot of Adolfo Bioy Casares’s novel “L’Invenzione Di Morel”. The construction of a perfect plot, circular and rich in metaphorical references, was my main point of interest. I only started to really think about making a film out of it when I considered two things:

First, the book is an inner monologue which gets more objectivity in a diary kept by the hero of the story itself. But what interested me was actually to tell the story objectively, without using literary element in the script, like the inner monologue, the off screen voice, the diary, etc. After obssessively checking the structure of the story, I concluded that this changes were possible and really allowed a better understanding of the strange and mysterious facts.

Second, how it was possible to translate the story in our reality, purposely giving it a non religious transcendence that would be less comforting and as dialectical as possible. 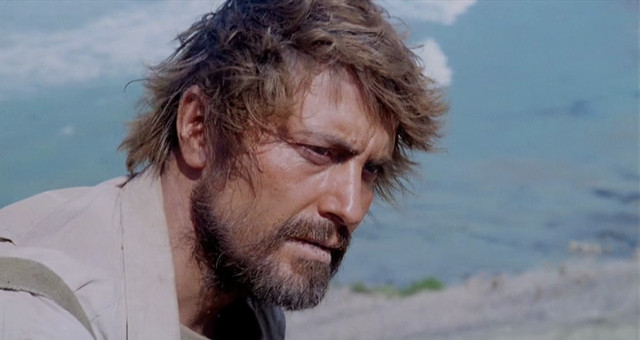 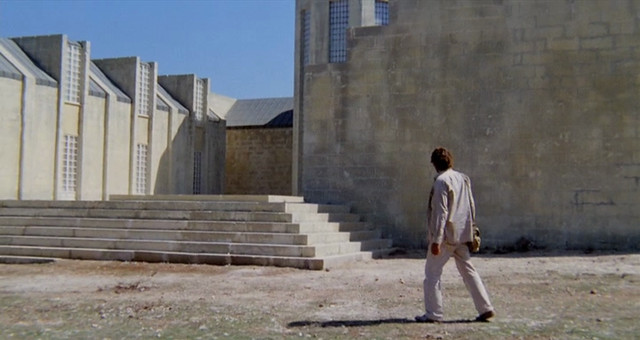 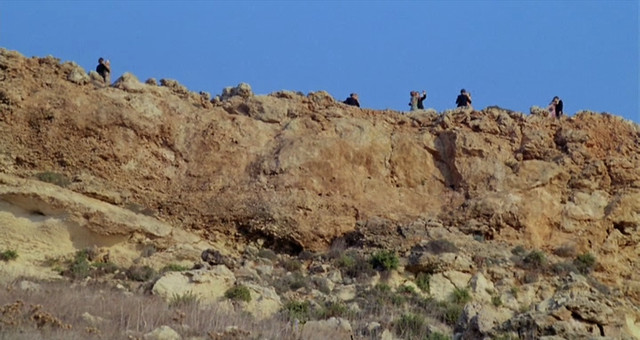 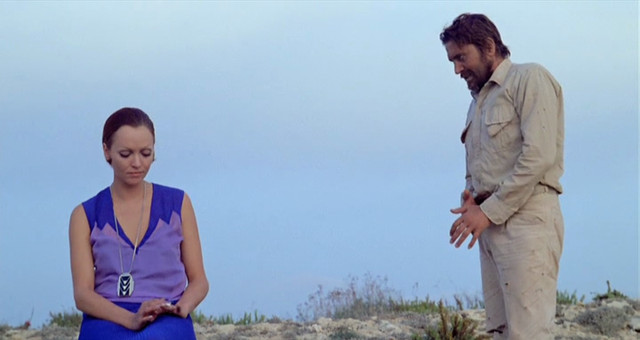 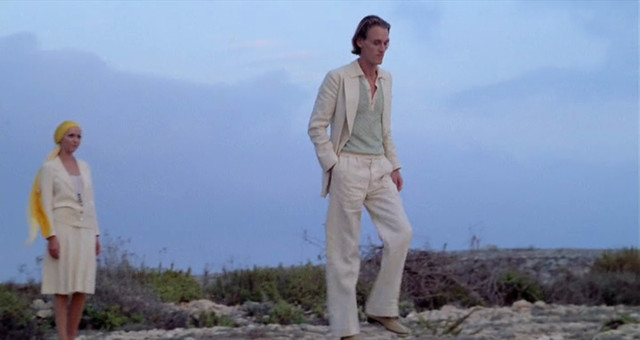 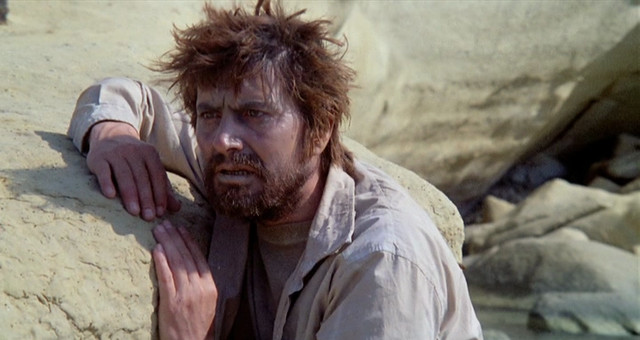 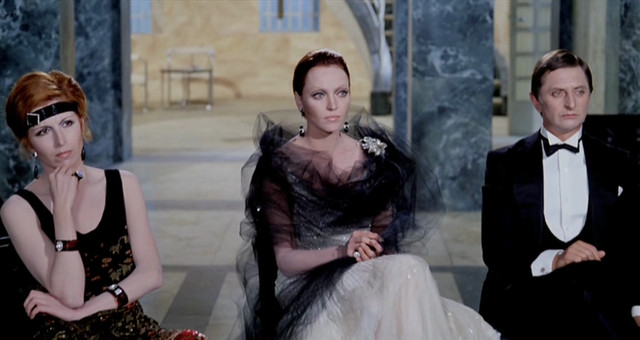 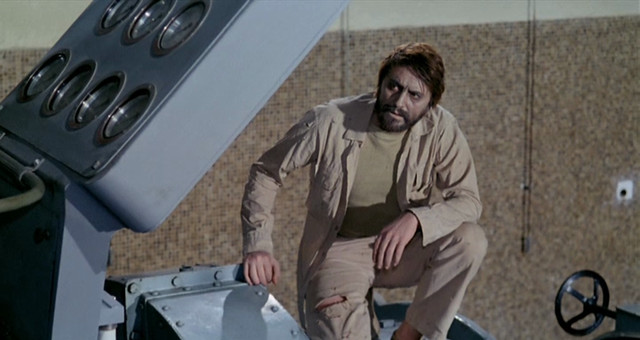