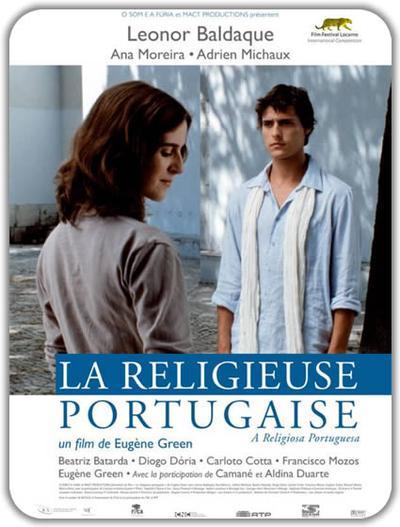 Quote:
Filmmaker Eugene Green pays homage to Manoel de Oliveira, a Portuguese director whose had a profound influence on his style, with this drama of a woman eager for a new lease on life. Julie (Leonor Baldaque) is a French actress who is still nursing a broken heart after a bad breakup with her boyfriend. Julie travels to Lisbon to begin work on her latest project, in which she’ll play the title role in a screen adaptation of the novel Letters of a Portuguese Nun. Julie is fascinated with Lisbon, and spends much of her spare time exploring the city, and she opens herself up to encounters with a wealthy and prominent man (Diogo Dória) as well as one of her fellow actors (Adrien Michaux). However, Julie learns the most about herself and her heart when she strikes up a friendship with a local boy who has lost his parents (Francisco Mozos), enjoys some long conversations with a nun (Ana Moreira) who is advising the production, and learns to love Portugal’s native fado music. A Religiosa Portuguesa (aka The Portuguese Nun) was an official selection at the 2009 BFI London Film Festival. ~ Mark Deming, Rovi 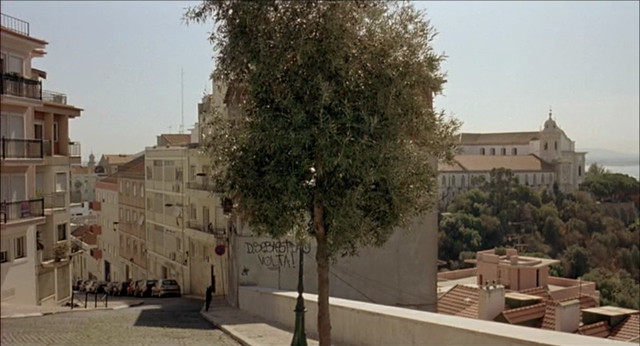 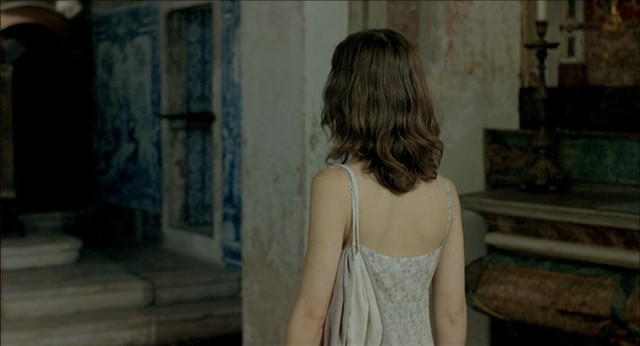 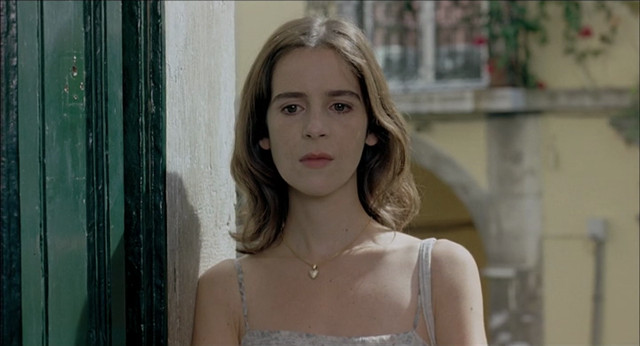 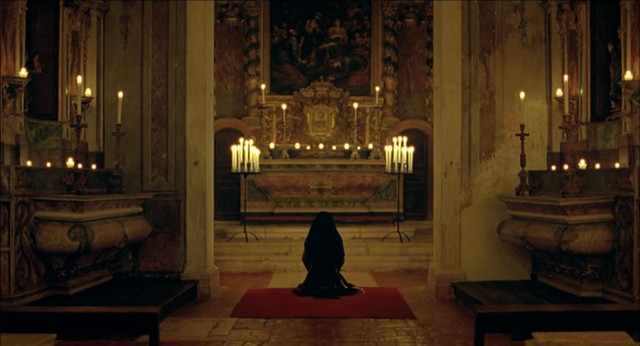 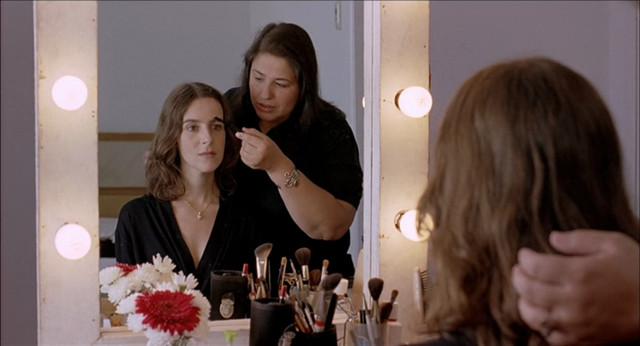 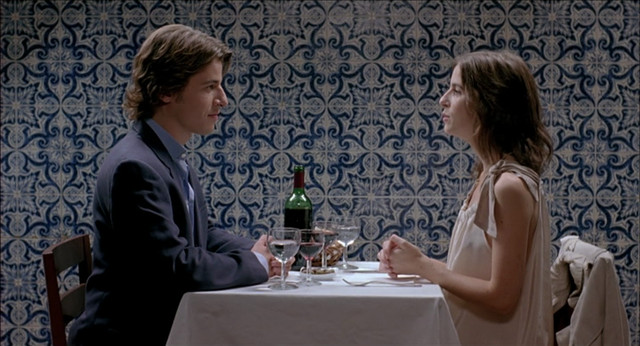 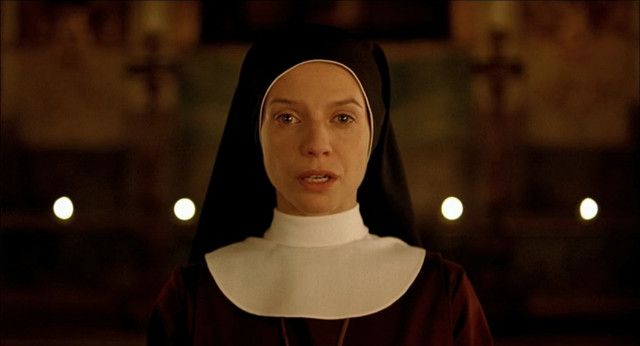 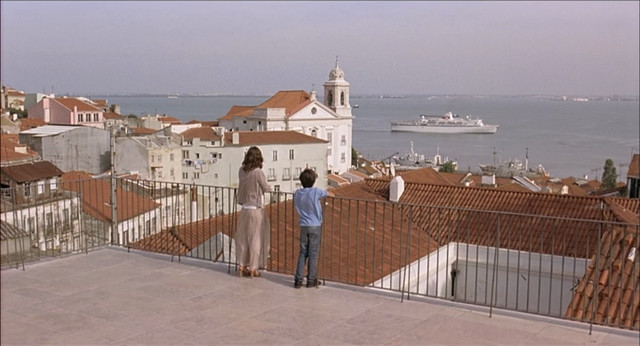 Matías Piñeiro – Todos mienten AKA They All Lie (2009)