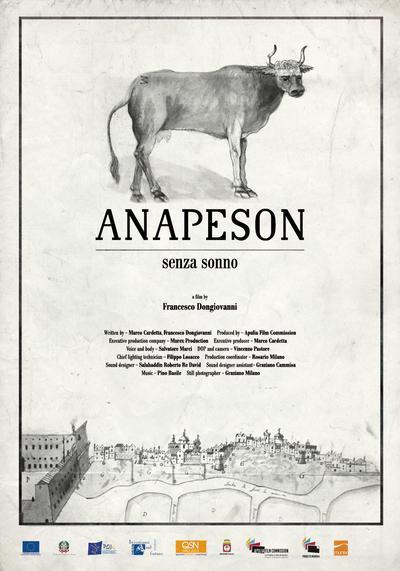 The Casino del Duca is an ancient palazzo, a cross between a palace and a manor farm, located in San Basilio, near Taranto. For two thousand years it was the beating heart of an entire region, as well as the focal point of the most important estate in Apulia. And today it’s nothing: marred, destroyed, and forgotten. But above all, this film looks at time, at its legacies and ruins. The story of the Swiss traveler from the 18TH century evinces the contrast between its past splendor and current decay, deriving from a distracted modernity dominated by ugliness. History as a vestige and as death. 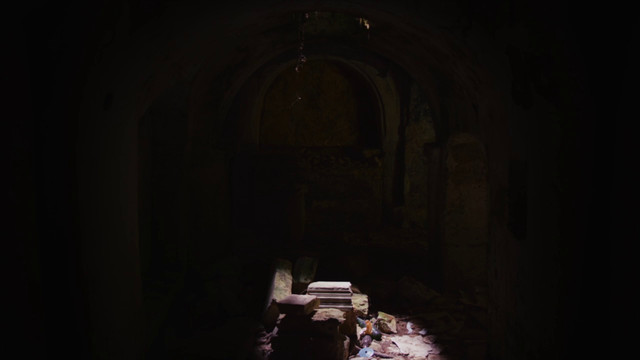 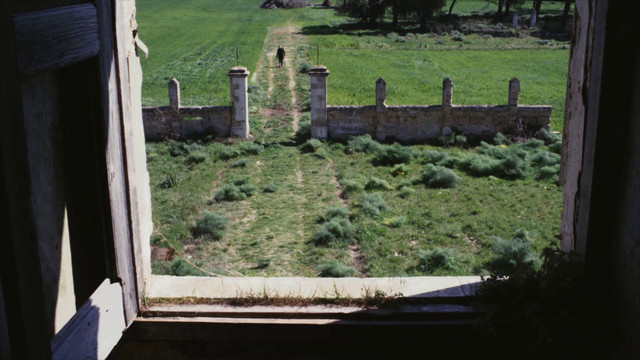 Count Karl Ulysses von Salis-Marschlins was a Swiss botanist and naturalist. He travelled widely observing and studying the lands he visited. In 1789 he travelled in the Kingdom of Naples. On returning home, he wrote a book about it. Here is how he described his visit to the “Casino del Duca” at San Basilio, the largest estate of Apulia, South Italy. “Anapeson” are these places, now, sleepless and abandoned within the distracted modernity. The History as ruins. 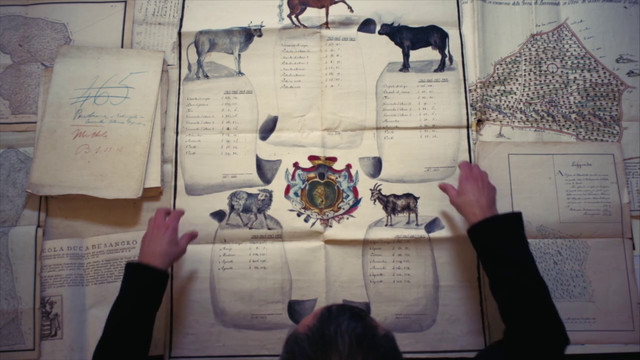 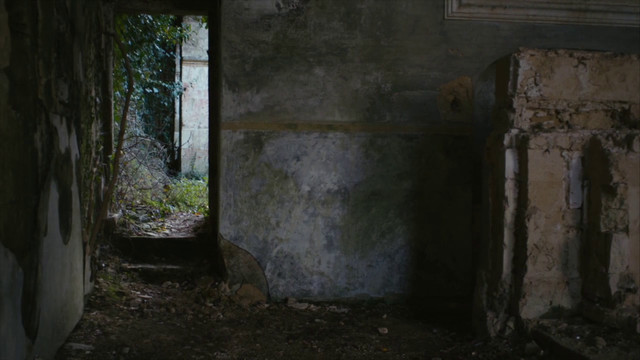 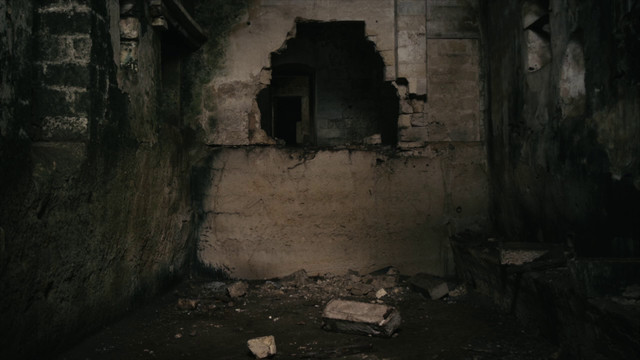 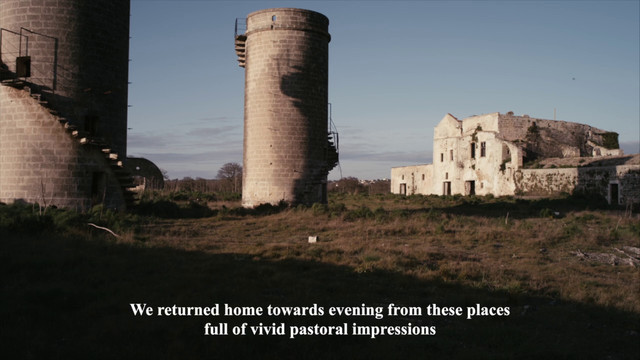 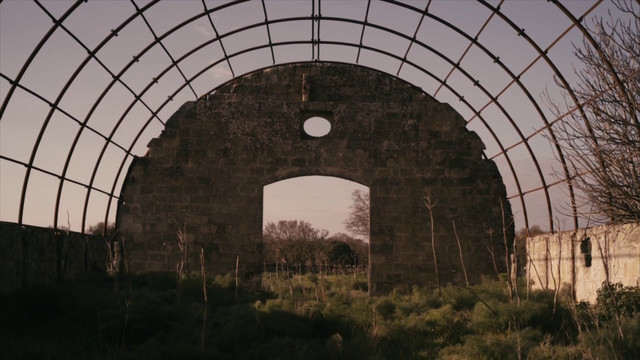