Sequel to 1931’s Frankenstein, Bride of Frankenstein was directed by James Whale and stars Boris Karloff as The Monster, Elsa Lanchester in the dual role of his mate and Mary Shelley, Colin Clive as Henry Frankenstein and Ernest Thesiger as Doctor Septimus Pretorius.

The film follows on immediately from the events of the earlier film, and is rooted in a subplot of the original Mary Shelley novel, Frankenstein (1818). In the film, a chastened Henry Frankenstein abandons his plans to create life, only to be tempted and finally coerced by the Monster, encouraged by Henry’s old mentor Dr. Pretorius, into constructing a mate for him. 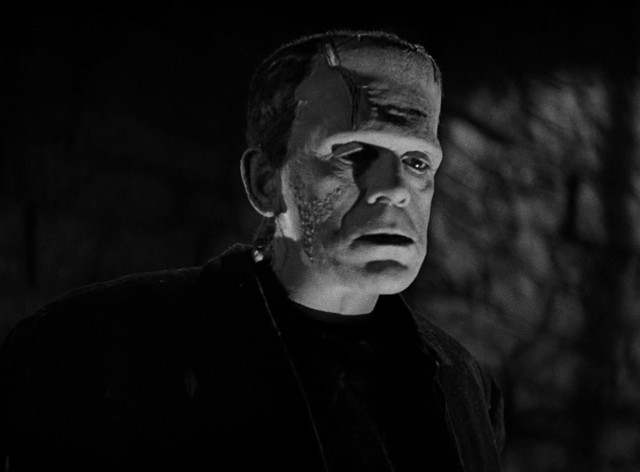 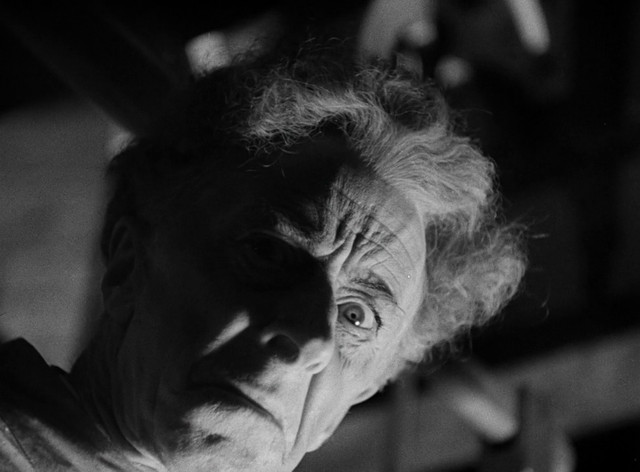 “Interestingly, Whale did not want to make a sequel to his incredibly successful 1931 FRANKENSTEIN, and bowed to studio pressure only when he received assurance of absolute control. The result is perhaps his most personal film–a strange collage of Gothic horror, black humor, religious motifs, and sexual innuendo–and one of the great classics of the genre.” 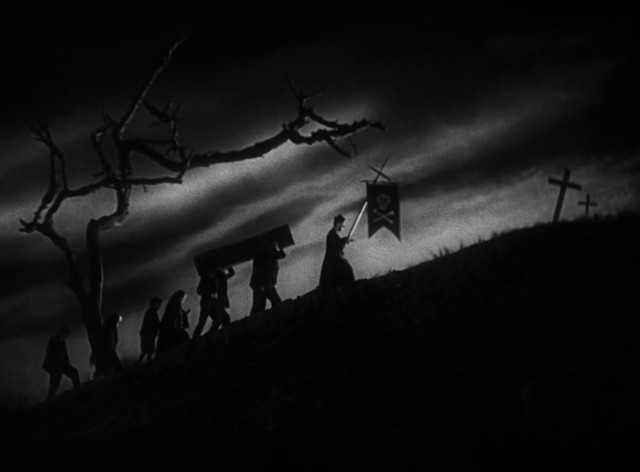 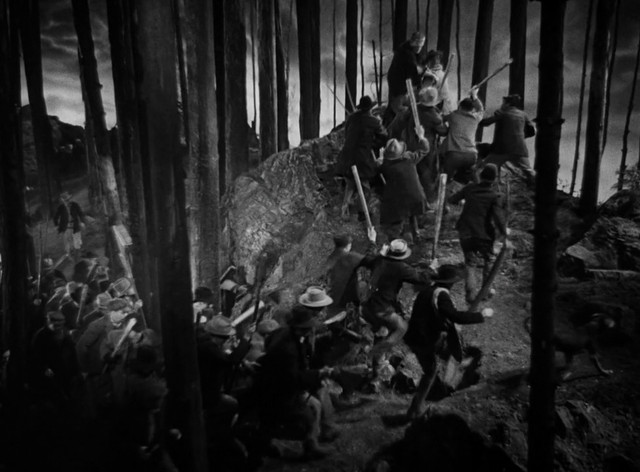 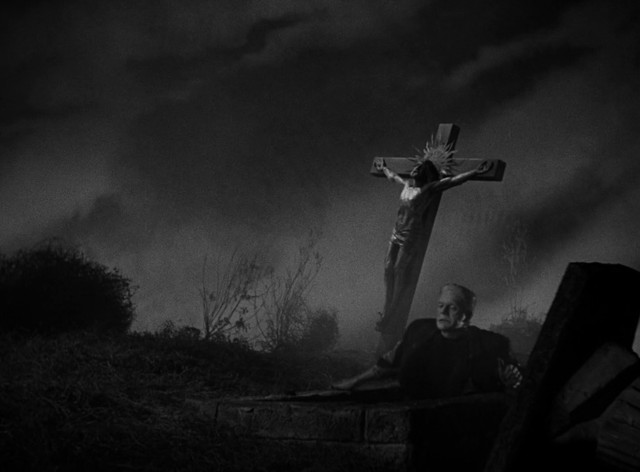