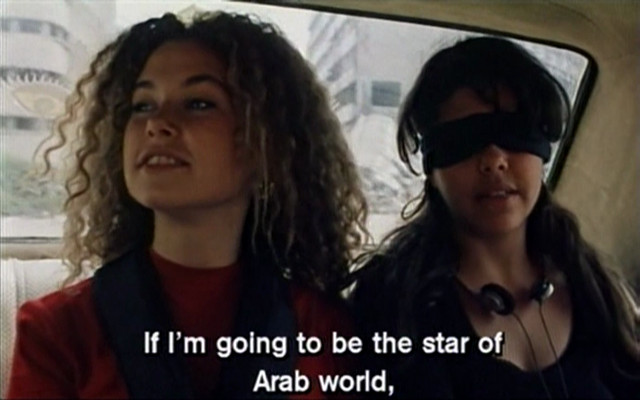 Through the magic of cinema, the three of them go back in time on a mythical and history-laden tour of the city. Here the movie shines with images of Beirut from the large-scale American studio efforts of the 1970’s to the Beirut of the 1960’s as seen through the lenses of Arab filmmakers, to the French-directed films of the 1930s. Once Upon a Time: Beirut offers an enchanting look at one of the Middle East’s most complex and beautiful cities. 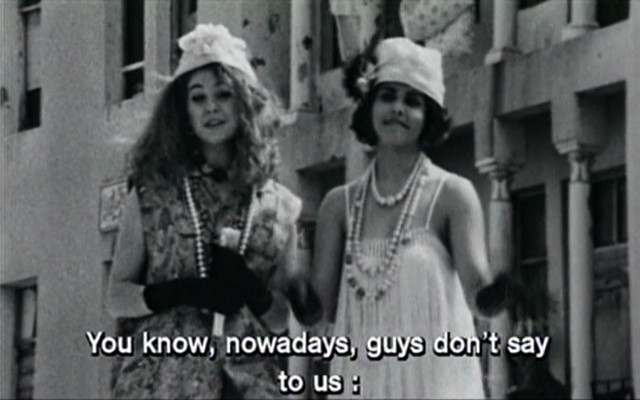 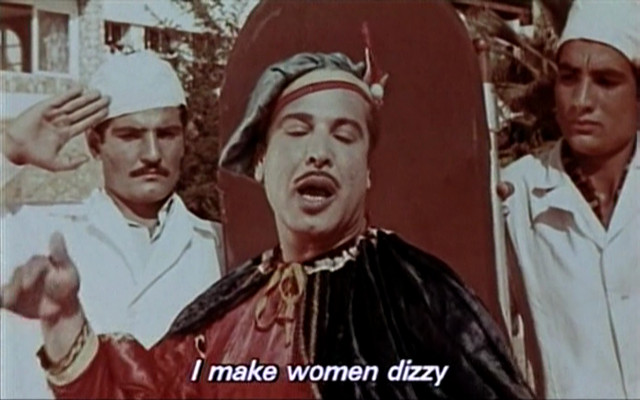 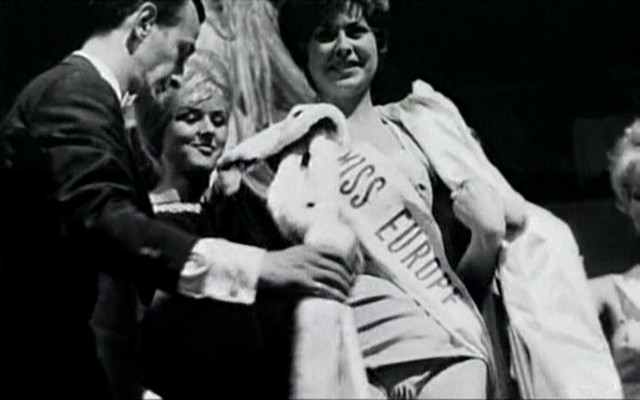 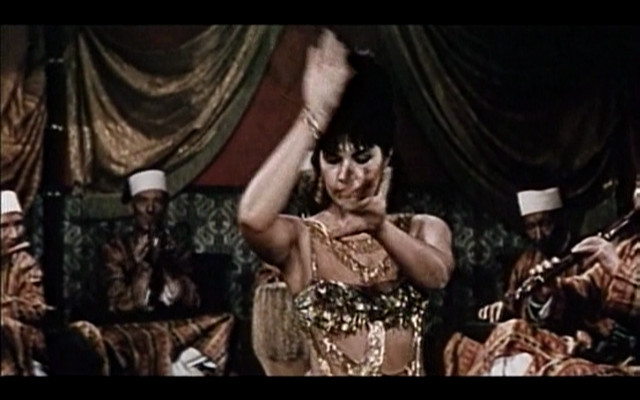 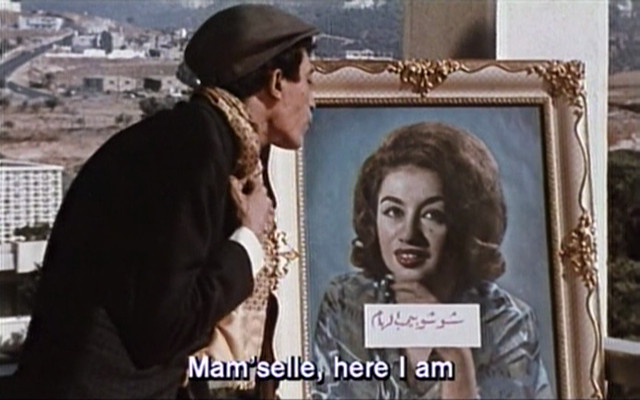 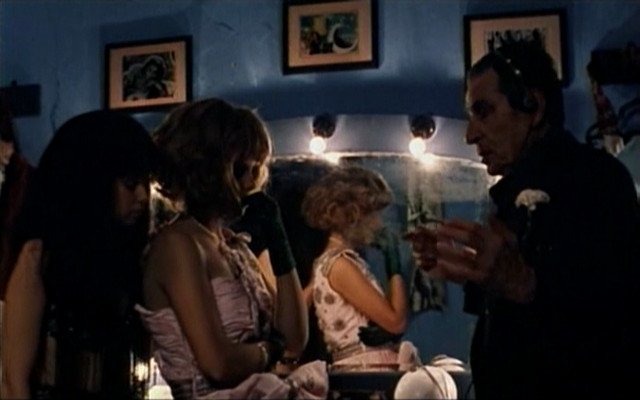 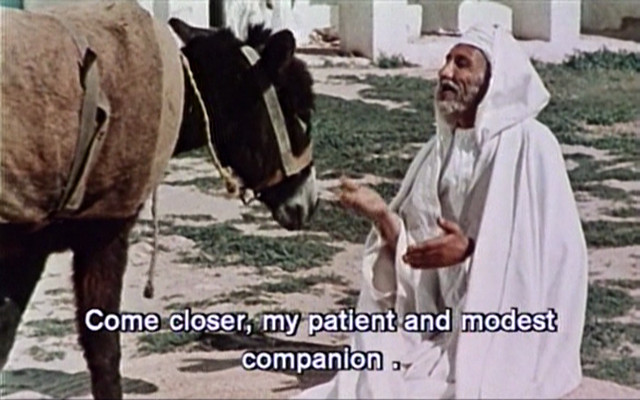