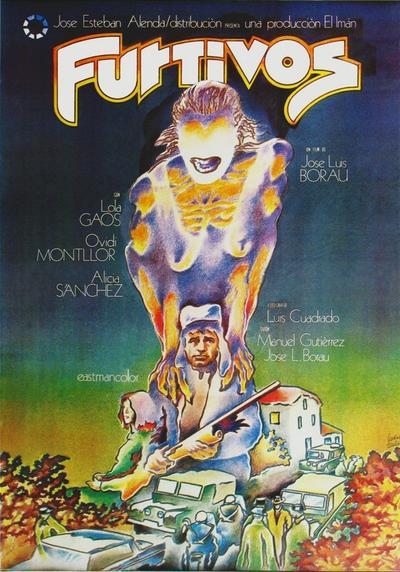 Synopsis:
Furtivos (Poachers) is a 1975 Spanish film directed by José Luis Borau. It stars Lola Gaos, Ovidi Montllor and Alicia Sánchez. The script was written by Manuel Gutiérrez Aragón and José Luis Borau. The film is a stark drama that portraits an oedipal relationship and its dire consequences. A great critical and commercial success, it won best picture at the San Sebastián International Film Festival in 1975. Furtivos is considered a classic of Spanish cinema.
@wiki

“When it comes to the critical analysis of Furtivos [Poachers] (1975) by Spanish director José Luis Borau, it becomes difficult to sep- arate the realms of history, politics, and the symbolic. After a quarrel between the censors and the production company, the film had an eventful release in the San Sebastián Film Festival, less than three months before the death of General Francisco Franco. Spanish film critics Esteve Riambau and Carlos Fernández Heredero called this time “the years of the metaphor” (Riambau “cine” 109), a historical moment in which “the fight against censorship polarizes a great deal of the en-
ergies dedicated to create film in a democratic and politically conscious manner” (Fernández Heredero 741).1 As a consequence, the study of Furtivos has been shaped by analogies between the storyline of the film
and the politics of the time. Thus, the Oedipal relationship between the main characters, Ángel, a poacher, and Martina, his mother, has been interpreted as a straightforward metaphor for the relationship between the Spanish population and the Franco regime. At the time, family was frequently presented as a microcosm of the nation’s own situation. This kind of reading was encouraged by the director himself, who told the critics that he had also drawn inspiration from a female version of the mythological figure of Saturn devouring his children, created by Span- ish filmmaker Luis Buñuel (Fernández Heredero 740; Kinder 234). Furthermore, the presence in the plot of such an authority figure as the loosely named “governor,” with his privileged access to restricted hunt- ing grounds, opened the door to a direct association between what the spectators were watching on the screen and the inequalities that charac-
terized the Franco regime.2”

“The countryside where the action takes place involves sharp criti- cism of both the clichés of the rural in the Francoist discourse and the alleged modernization upon the arrival of democracy. In Furtivos, the environment in which the action occurs is not what such historians as Sebastian Balfour characterize as Franco’s dream of “a peaceful forest” (Evans 117), part of “a mythologized Castilian countryside” (Balfour 266). To the contrary, it is a private hunting ground for those who are entitled to unfair privileges. From the early versions of the screenplay, the governor appears making comical references to how peaceful the
environment is (Borau and Gutiérrez Aragón 39) and also how pure the air is (94).4 As a contrast, the final version of the screenplay has the local guards concerned because Ángel has apparently killed what they
think of as “the Governor’s deer” (242).5”

See also an article on Furtivos in the “Quarterly Review of Film Studies.” The article starts on page 76. link 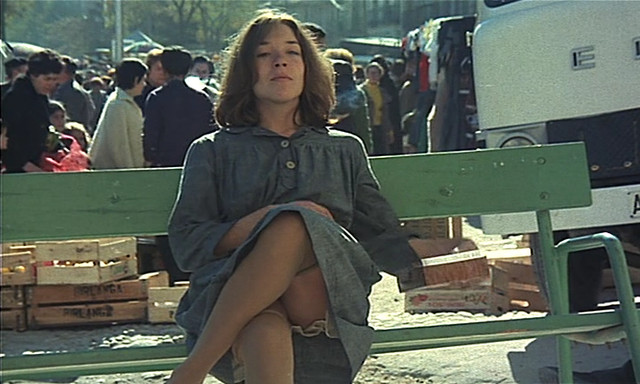 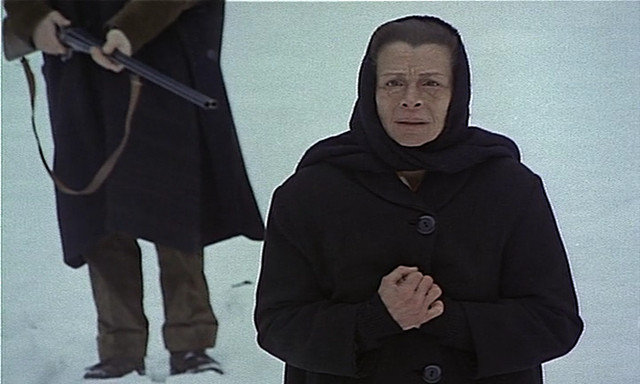 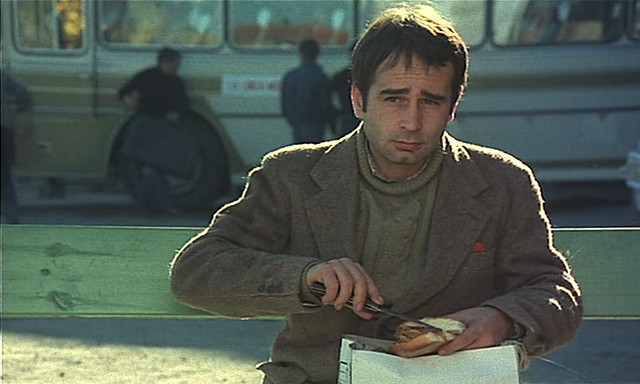 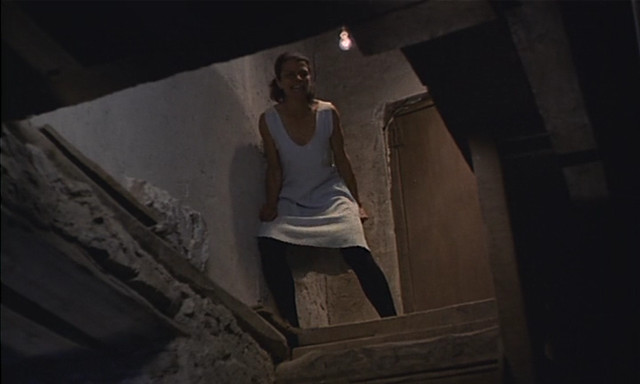 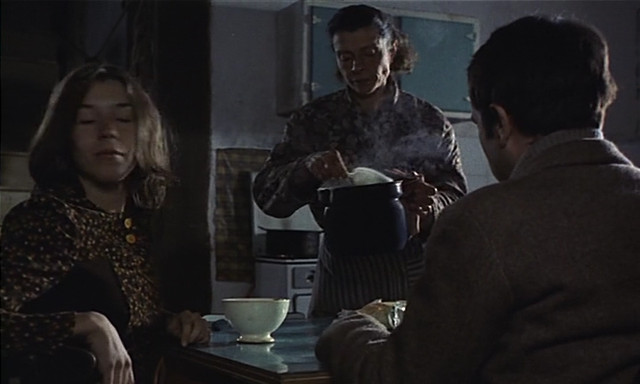 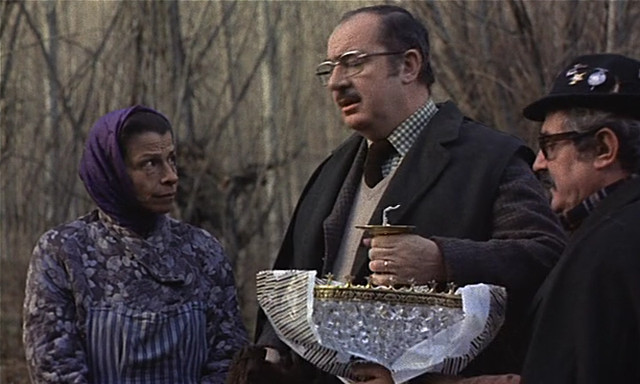