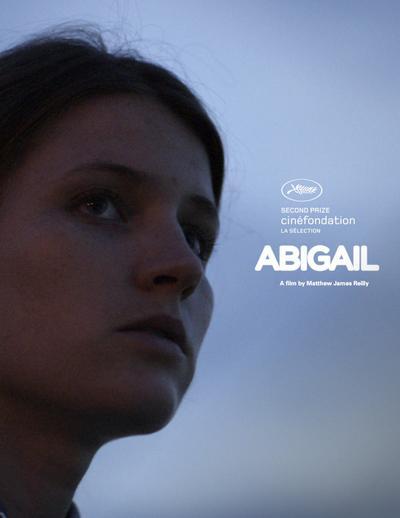 Synopsis
At the end of what she hopes to be her last day at work, a young gas station attendant attempts to leave town permanently. We slowly learn fragmented details about her life as she treks across the decaying wasteland called home.

Quote:
A passive gas station attendant is at odds with her slot in life. 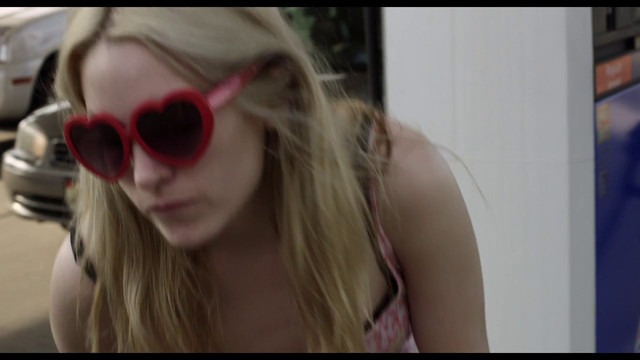 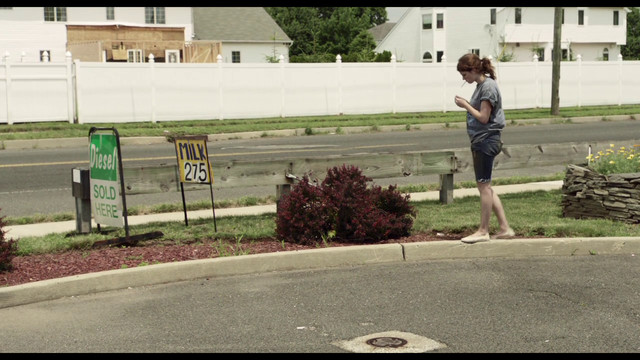 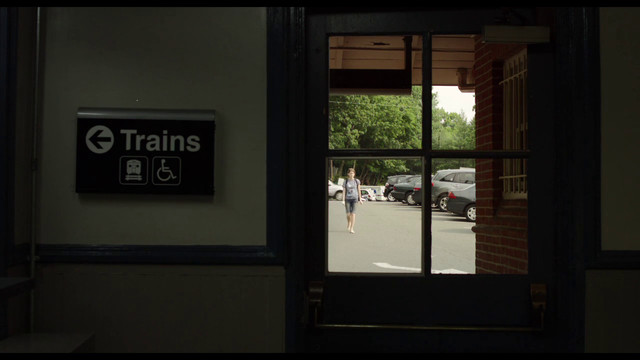 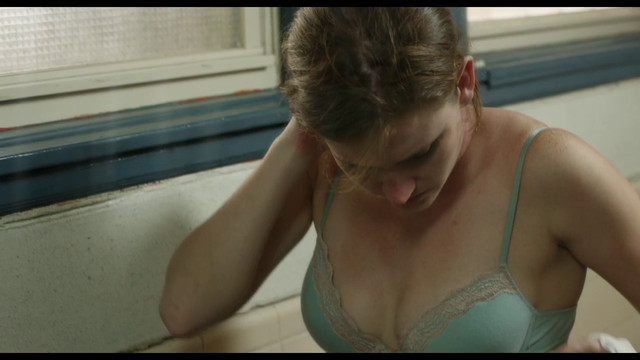 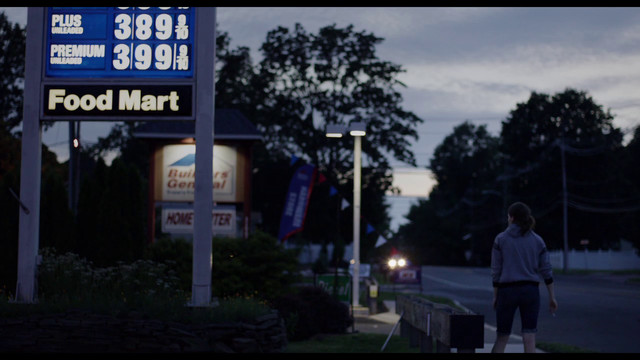