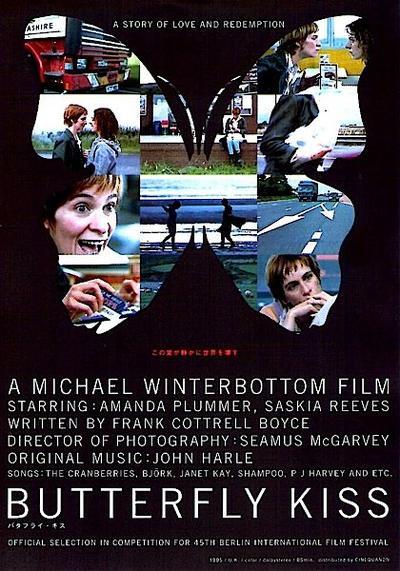 Quote:
Winterbottom’s theatrical feature debut Butterfly Kiss was released into UK theatres in August 1995. Set in a dystopian environment limited almost entirely to motorways, service stations and motels, it charted the dysfunctional lesbian relationship between the violent and erratic Eunice (Amanda Plummer) and the credulous Miriam (Saskia Reeves). In so doing it offered up a portrayal of Britain that had not previously been seen on its cinema screens. Although the film garnered mixed responses, a couple of reviewers such as Derek Malcolm seized on it as heralding the arrival of a remarkable new talent in British cinema (2). Indeed, the film was to lay out many of the themes and techniques that would come to define Winterbottom’s oeuvre.

From the very beginning, Butterfly Kiss announces itself as a sometimes challenging and uncomfortable viewing experience. In its black-and-white title sequence, Miriam sits facing the camera, sometimes staring at it, sometimes avoiding its gaze. (Later footage reveals that the material is drawn from an interview in which she talks about Eunice, and that the title sequence edits together only the silences between bursts of speech.) The awkwardness that Miriam’s body language gives forth is compounded by the absence of a soundtrack and by the series of jump cuts. These anticipate the disjunctive editing of the following scene, which introduces us to Eunice as she walks along a motorway. The editing technique serves to disorient and discomfort the viewer, frustrating attempts to predict what will happen next. As it transpires, Eunice enters a petrol station where she acts in a highly agitated fashion, unreasonably convinced that the sales assistant is the woman called Judith whom she obsessively seeks. Cut to a brief shot of the sales assistant’s corpse on the shop floor. The tone of the film is constantly unsettling as Eunice’s volatility combines with a non-linear structure of shots in such a way as to ensure that the viewer rarely has any idea what to expect, in either spatial, narrative or emotional terms.

If the film sometimes arouses apprehension through its elisions, at other times it graphically delivers scenes that are both shocking and unexpected. A scene in which Eunice removes her top to reveal a body laden with piercings and heavy chains, which have bruised it black and blue, produced gasps from many of the cinema audience with whom I first watched the film. One other especially uncomfortable scene occurs much later when Miriam has sex with Robert (Ricky Tomlinson) in his truck. This act is already difficult to watch as it is abundantly clear that Miriam has no desire to partake in it and does so only at Eunice’s behest. It does not get any more pleasurable when Eunice clambers into the truck and bludgeons him to death mid coitus. Although such scenes render the film intermittently shocking, throughout the film there runs a thread of universal themes that sometimes encourage engagement and identification even whilst individual moments temporarily repel.

Writer Frank Cottrell Boyce characterises the theme of Butterfly Kiss as spiritual despair (3). This is a theme that will recur in several of Winterbottom’s features, whether they are scripted by Cottrell Boyce or not. The theme is most apparent in Eunice’s belief that God must have stopped noticing her, or else He would surely see her killing people and do something to prevent it. Such despair is also apparent in Miriam’s life and it is the basis of her attachment to Eunice. The gradation between their degrees of desolation and the extent to which an audience might reasonably be expected to identify with each of them is clearly symbolised by their nicknames: “Mi” and “Eu”, or “me” and “you”. If the narrative may be seen to be centred on these two characters, it may equally be thought of as being defined by the environment they inhabit. The idea that both personal identity and life choices derive significantly from one’s surroundings is another theme that permeates many of Winterbottom’s later films. It is, moreover, a notion that can help to explain (and even justify) a range of behaviours to which an audience might otherwise find it difficult to relate. From: Senses of Cinema by Deborah Allison 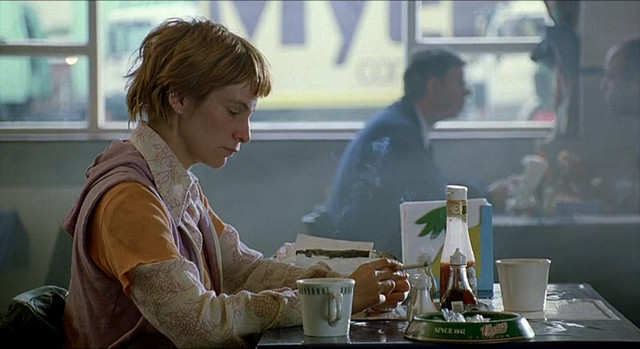 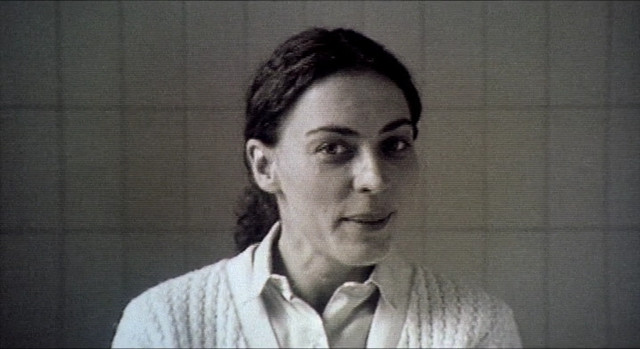 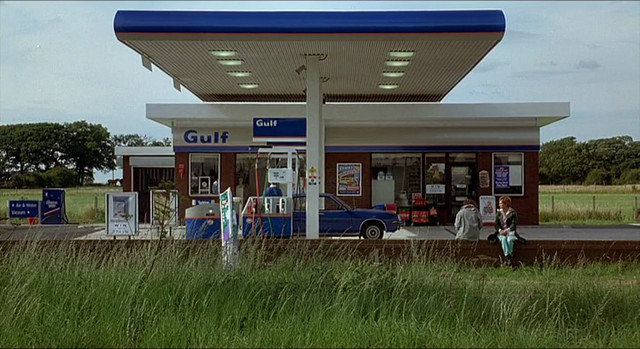 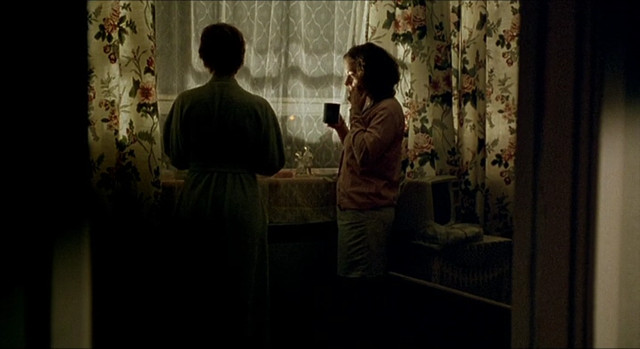 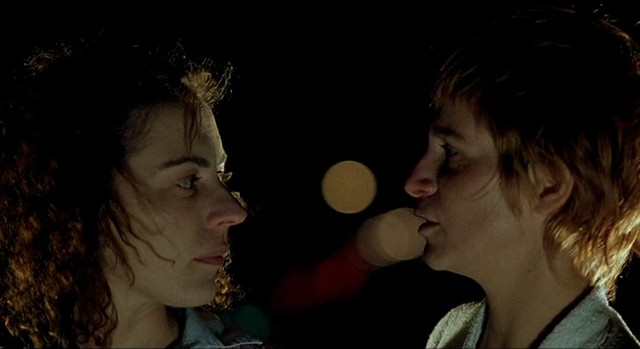 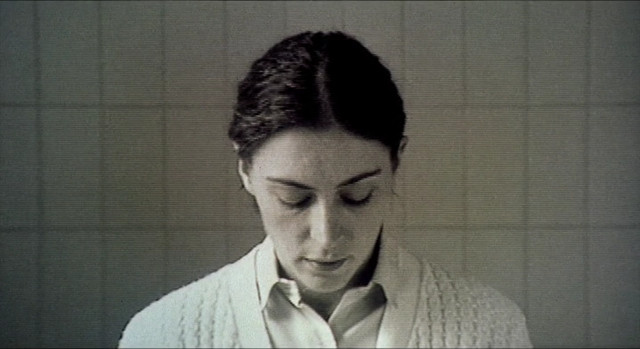 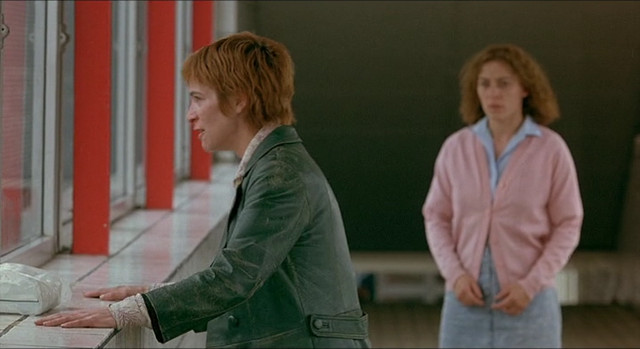 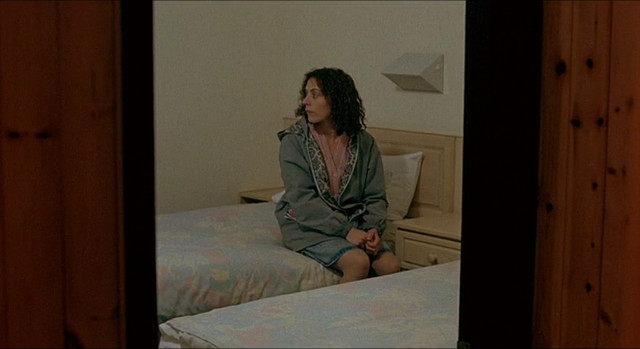