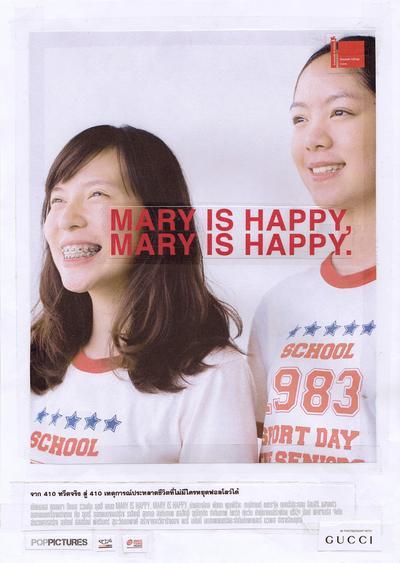 from Pan Asian Film Festival 2014
(page link)
Portraying a character struggling to make sense of her life as it threatens to spin out of control, Nawapol’s brilliant second film creates an inventive narrative of an uncontrollable life through a brilliantly modern artistic concept: to adapt a Twitter stream into a fictional film.

The director used 410 real Tweets from an anonymous girl as a springboard to create a fantasy world of a contemporary Asian teenager, and the results are funny and strange, a conflation of modern Thai teenage life, Wes Anderson-esque humour, and the possibilities for escape offered by the digital world. 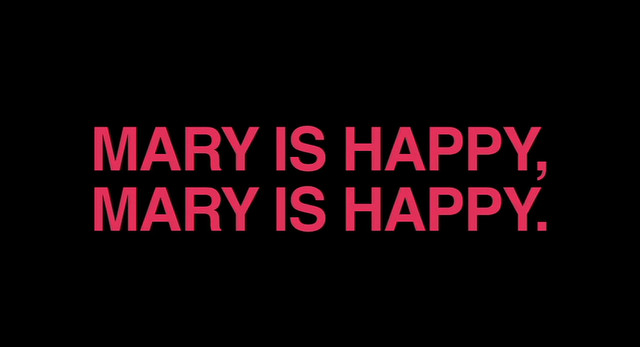 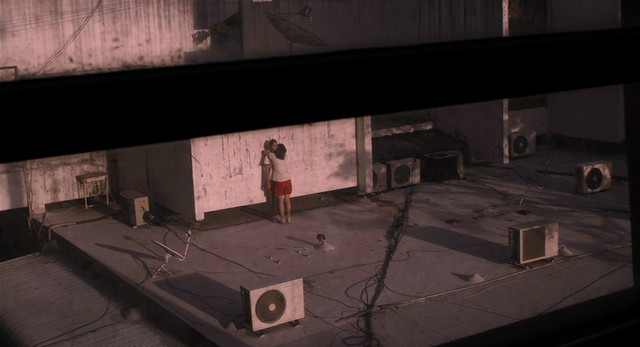 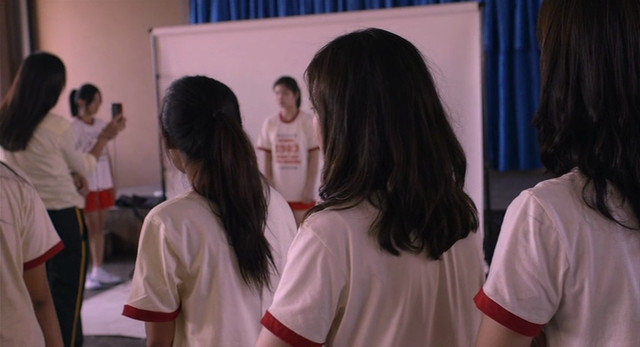 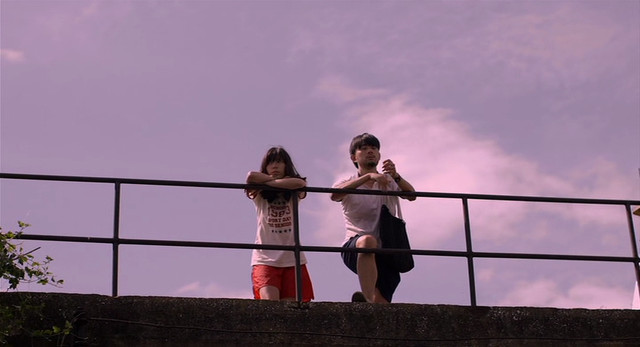 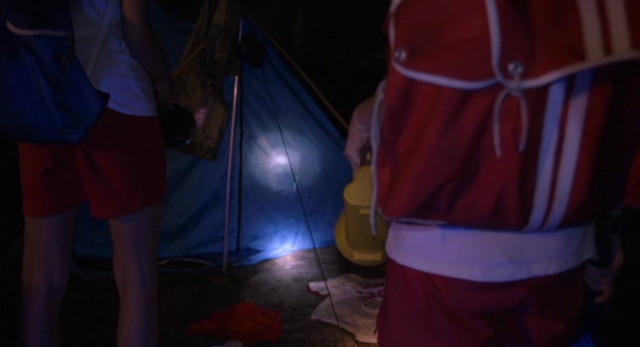 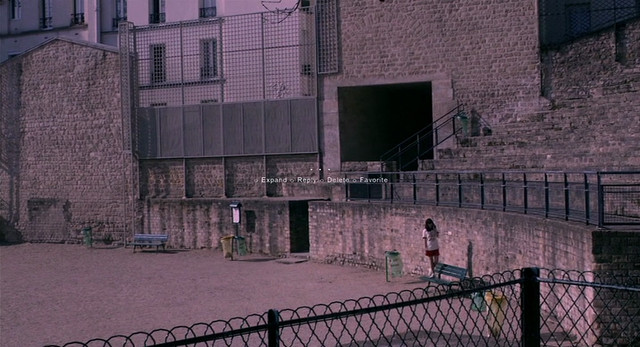 from International Film Festival of Rotterdam 2014
(link)
A cheerful title for a playful, jittery film. The story of schoolgirl Mary jumps around all over the place, because the filmmaker based the story on tweets by a real young teenage girl. Confused, but incredibly witty, fun and very freely acted. A Twitter comedy.

Take the Twitter feed of a random teenage girl – 410 tweets, to be exact, verbatim, without skipping any and without changing the sequence.
For his second feature, Thai director Nawapol Thamrongrattanarit (whose feature debut was in the Tiger Awards Competition last year) decided to forge a new narrative from this stream of random, often meaningless fragments of a life into a new narrative. The story that emerges is that of Mary, who is grappling with the vicissitudes of life in her senior year of secondary school. She squabbles with her best friend Suri, with whom she is compiling the yearbook, and she falls in love with the mysterious M.
The texts on screen – roughly two sentences a minute – determine the jumpy editing, so during the first half hour Mary gets involved in all kinds of capers, from buying a squid to an unplanned trip to Paris. Along the way, however, Thamrongrattanarit is able to cram a surprising amount of emotion into the story.