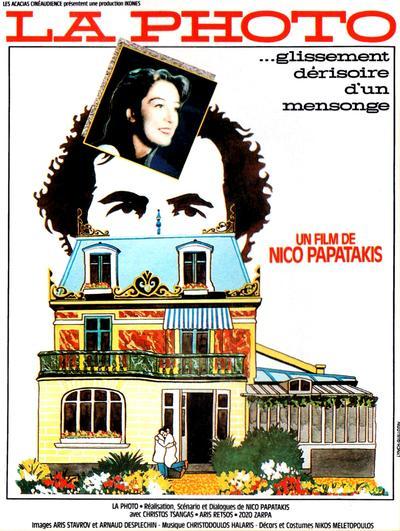 Synopsis:
During the dictatorship, a young man goes to Paris, where he seeks help from a solitary and almost misanthropic distant relative who works as a furrier. The young man carries with him the photograph of a singer whom he presents as his sister, thus causing a series of misunderstandings which trap him in a vicious circle of lies and fantasies. An allegory in the form of a modern-day tragedy of the “misunderstandings” and deceits of modern Greek History, as seen through the eyes of a Greek of the Diaspora. 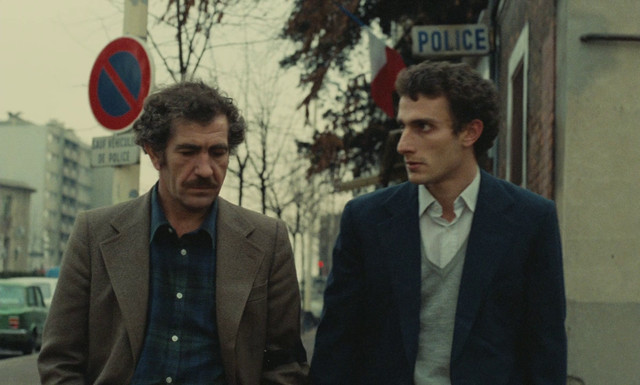 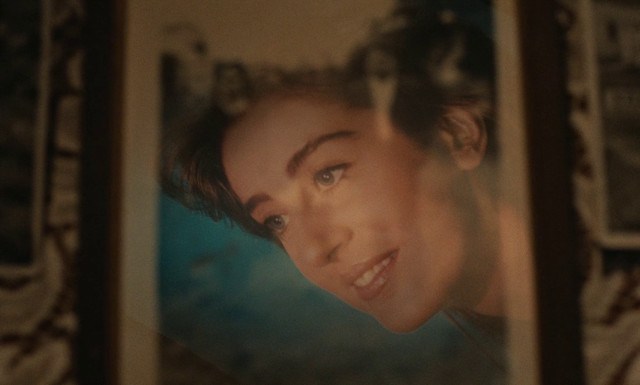 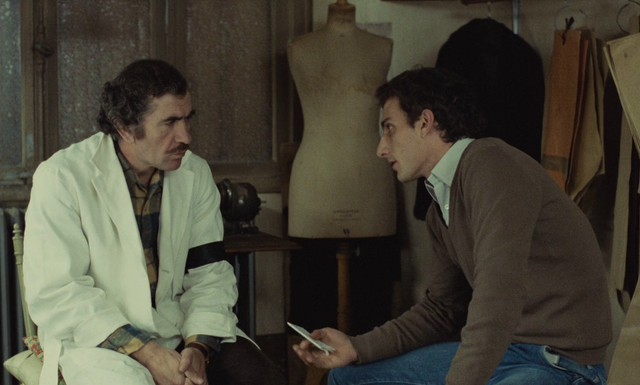 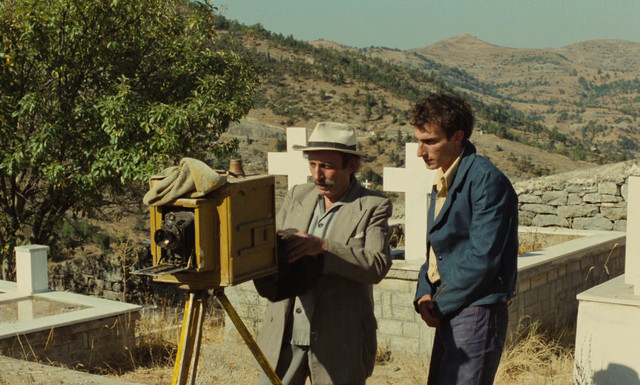 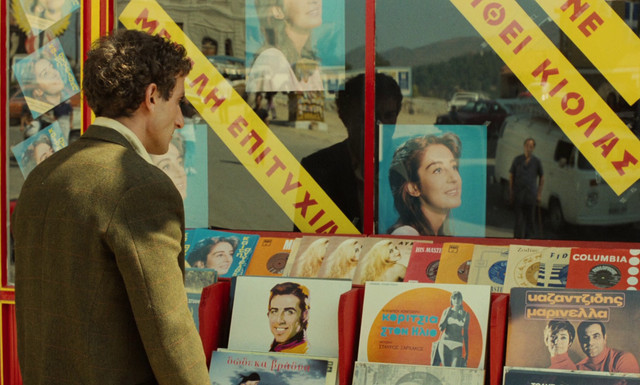 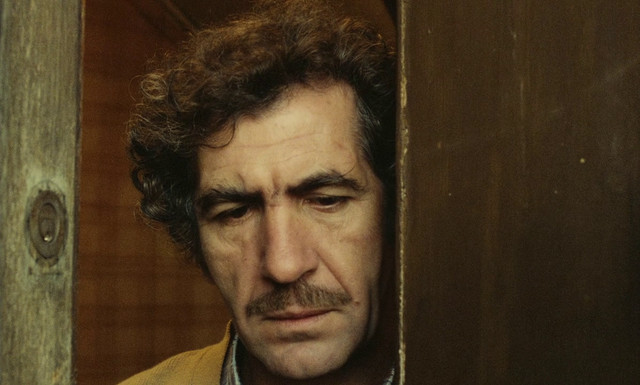 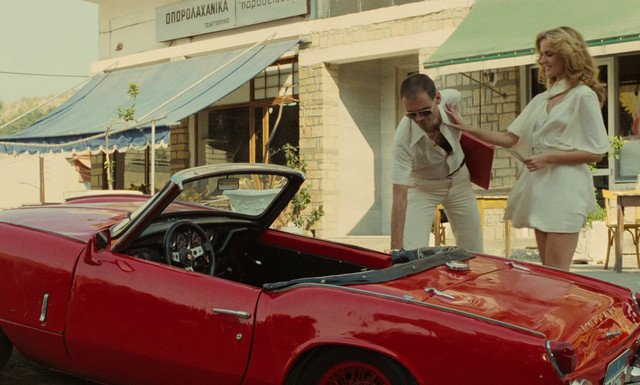 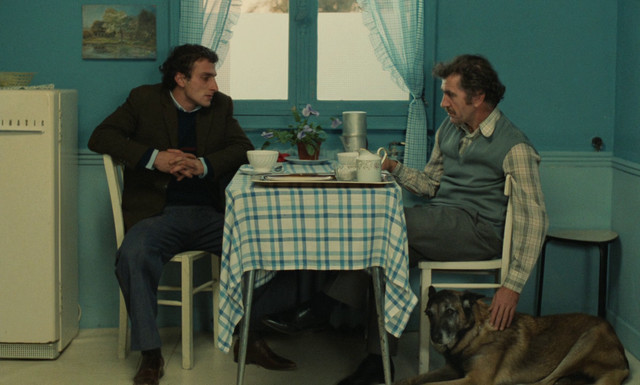 Stuart Burge – The Importance of Being Earnest (1986)