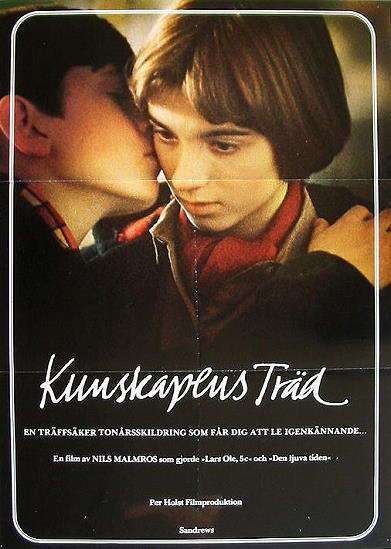 A modified review by Roger Ebert

Quote:
“The Tree of Knowledge” is the truest and most moving film I have ever seen about the experience of puberty, about the little joys and great heartbreaks of the crucial first years of adolescence. It is also one of this year’s best films on any subject – a creative act of memory about exactly what it was like to be 13 in 1953.

The movie comes from Denmark, and yet it didn’t feel “foreign” to me. At first I was aware that I was watching a Danish picture, and then the universal insights of the story began to reach me so directly that I was just watching a movie about kids anywhere – it could have been made about an American suburb.

That reminded me of the observation by Francois Truffaut (whose own “Small Change” is another of the great films about childhood) that American and European kids are about the same until their later teen years. Only then do cultural and political considerations begin to outweigh the universal language and experience of puberty.

It’s really something. It was shot over a period of two years, so we observe these Danish teenagers as they grow up physically. And the movie is acutely sensitive to their psychic growing pains. The writer and director, Nils Malmros follows a schoolroom full of bright kids through two school years observing them in classrooms, at home, in school activities, and in weekend parties where they fumble their way into adolescence.

The movie remembers school vividly. We watch a geometry theorem being proved on a blackboard, a spitball fight breaking up a slide show, chorus practice, and a P.E. class. But what really comes alive in this movie is the painful process by which children become acutely aware of their sexual roles. One of the girls in the class develops a little more quickly than the others, and her breasts represent a threat that the others react to by making fun of her. Sides are chosen and cliques are formed, and the question of who is invited to whose party becomes a big deal.

Meanwhile, other couples are forming and dissolving, as these kids get crushes on the opposite sex and form intense friendships with their own sex. The movie remembers everything: The whispers, the giggles, and heartbreaking moments when parents simply do not understand. The most painful moment in the film comes when Elin, the outsider, is given a silver dollar by a boy a year older, whose father has taken a job in America. The dollar is a token of friendship and she treasures it, but her parents order her to send it back, and her mother asks the unforgivable question, “What did you do to get it?”

The movie’s performances are unaffected, spontaneous and cheerful; I may have made the movie sound depressing, but it isn’t, really – not any more depressing than being 14 and not being invited to any parties. 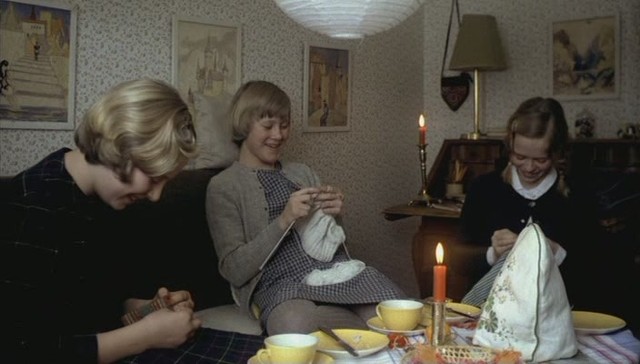 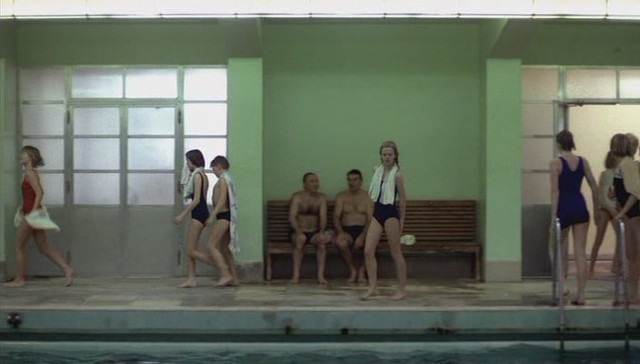 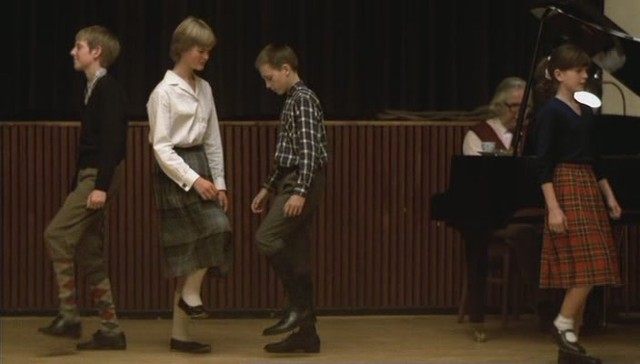 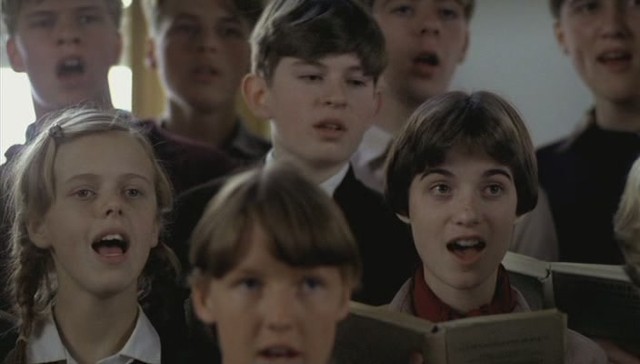 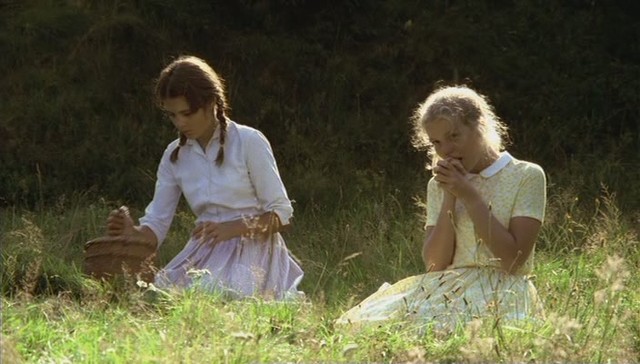 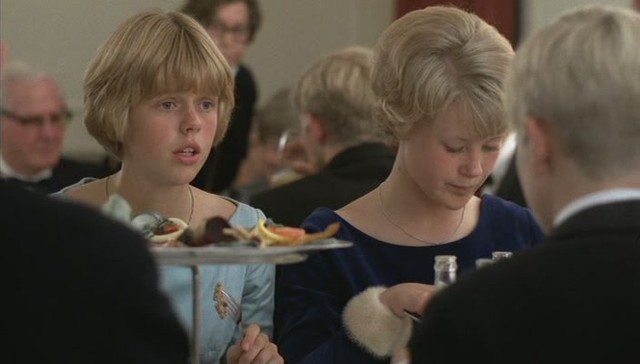