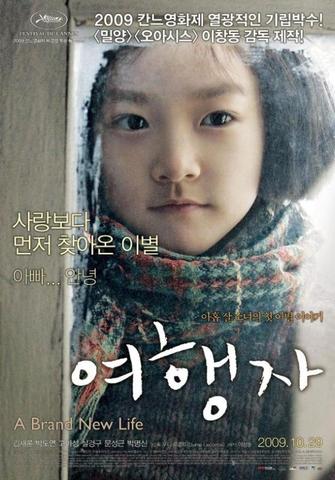 Quote:
Set in a South Korean orphanage circa 1975 and featuring a concentrated, thoroughly convincing perf by preteen Kim Sae-ron, “A Brand New Life” is an admirably un-manipulative drama about the impermanence of relationships and the resilience of kids in the face of it. Drawing on her own childhood experience as an orphan living with Catholic nuns in Seoul, first-time writer-director Ounie Lecomte has made a film that’s emotionally and aesthetically involving in almost every shot. Only an imperfect DV-to-35mm transfer minimizes the impact of a picture that remains intimately and movingly focused on a bereft 9-year-old girl’s p.o.v.

Introduced riding on the handlebars of her father’s bicycle and wearing a wide smile, young Jin-hee (Kim) is soon dropped at a Catholic orphanage by Dad, who has no intention of coming back. As the stark reality of her situation begins to sink in, Jin-hee rebels by spending part of a night outside in the cold, decapitating Christmas gift dolls and threatening to escape. Given the choice to leave on her own, the girl maturely opts to stay and form attachments to other young residents such as 11-year-old Sook-hee (Park Do-yeon), whose relative success in the orphanage gives her better odds of being adopted — and thus taken away from depressed Jin-hee.

Warmly observed scenes of these two friends sneaking extra pieces of cake, tending to a sick bird and practicing simple English phrases are bittersweet for our sense that Sook-hee will soon succeed in finding a brand new life. Jin-hee, meanwhile, deliberately blows her interview with prospective parents; by this point, she’s finally getting adjusted to life in the orphanage.

Excruciatingly sad at points, Lecomte’s film is nonetheless possessed of a pleasingly light touch that suits her tale of a buoyant girl’s survival. It proceeds at an agreeably slow pace, adhering to emotional details at every turn. 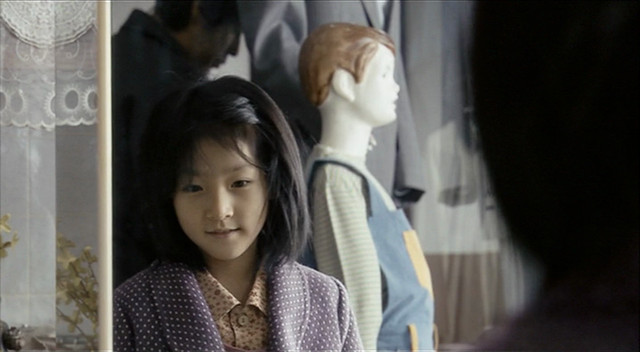 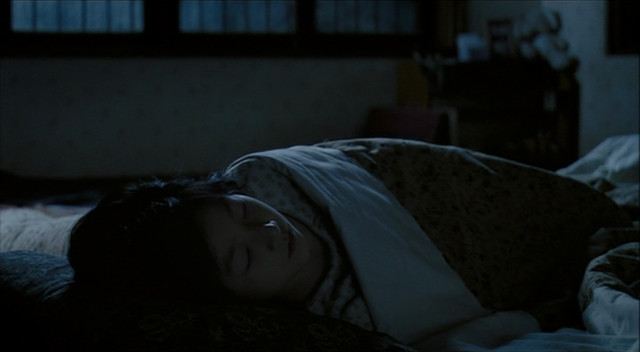 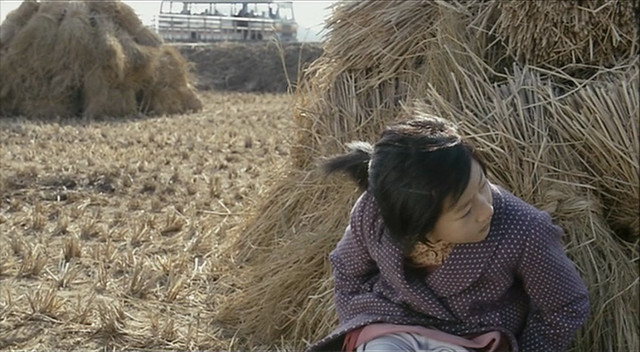 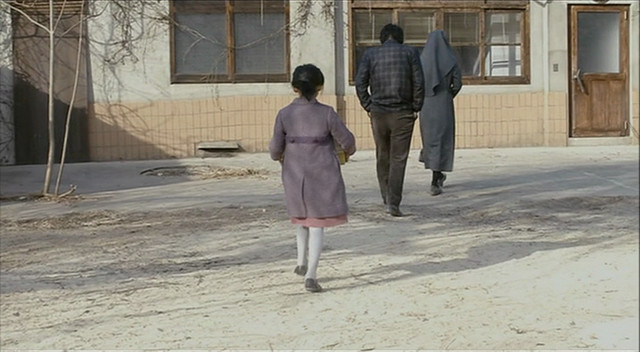 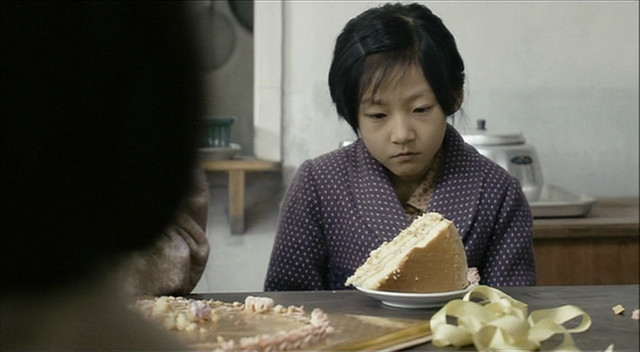 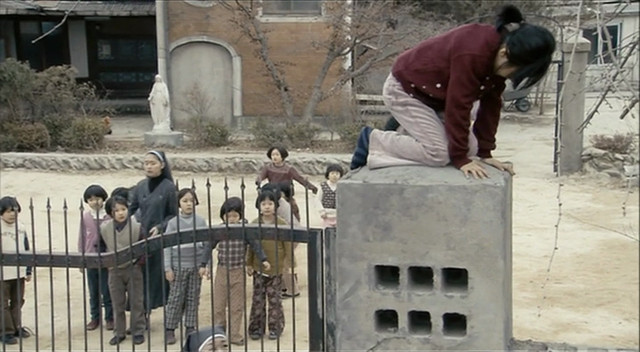 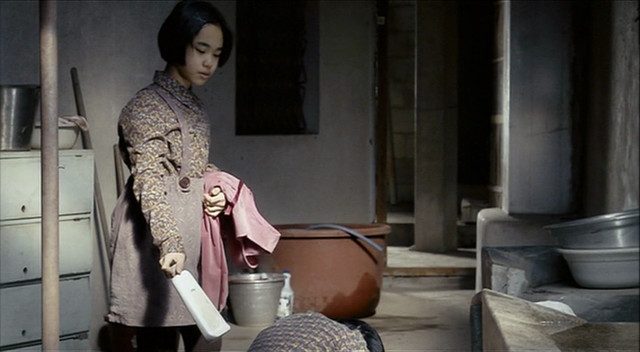 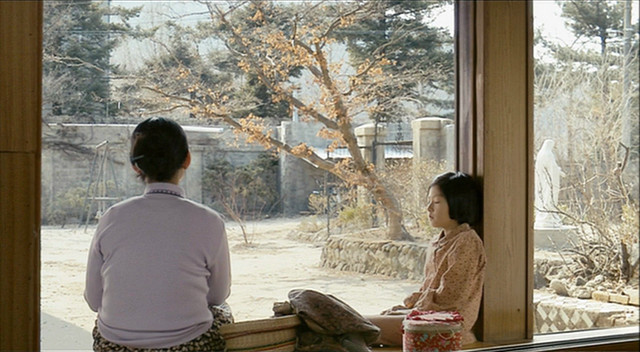 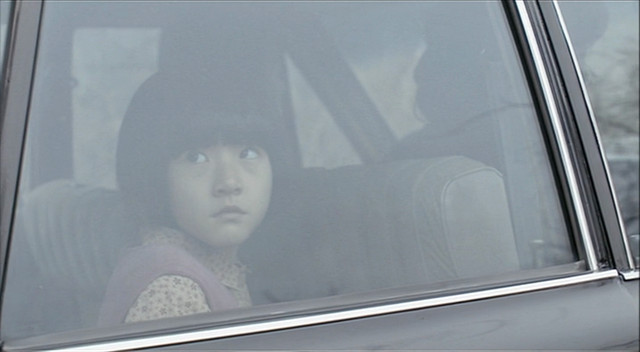