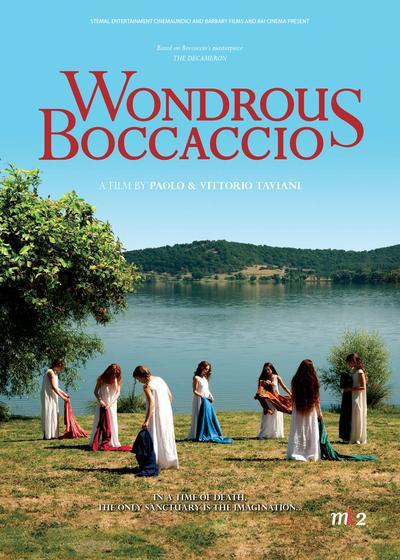 Synopsis
Florence, Italy, 1348. As the plague ravages the city dwellers of Tuscany, a group of young men and women takes shelter in a remote villa in the hills surrounding Florence. Now living as a community, they decide to tell each other a story a day to take their minds off their precarious situation…

Directors’ Note
We tell this story, these stories, freely inspired by the “Decameron” by Boccaccio, because we wanted to take a challenge: to bring into opposition the pale colours of the plague – which, then as now, in various forms, is everywhere – to the transparent colours of love, ingenuity, poetry. We put this challenge in the hands of ten youngsters, seven women and three men, who will find strength by forming a community close to nature, with Franciscan rules, such as preparing their own bread. A choice of simplicity that allows them to look and plumb the complexity of human adventures, recalling them with the power of imagination. 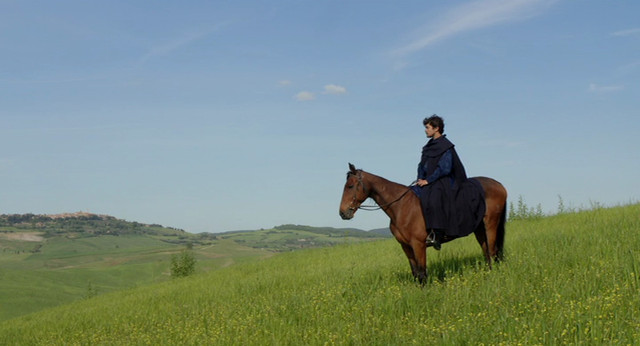 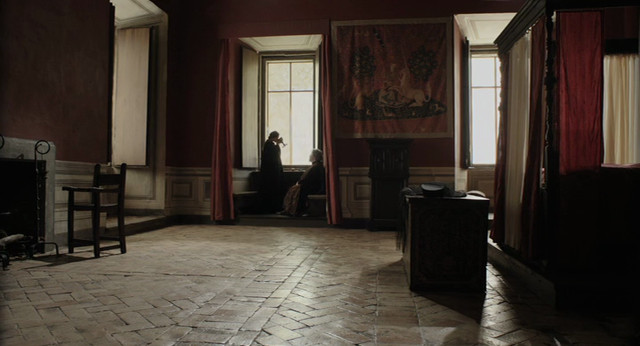 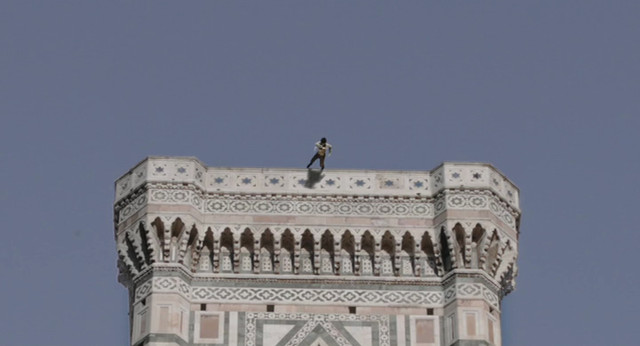 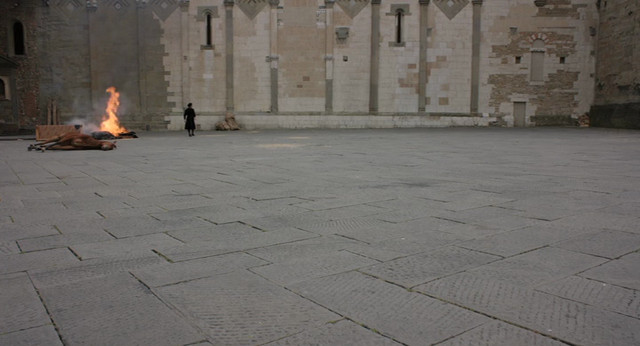 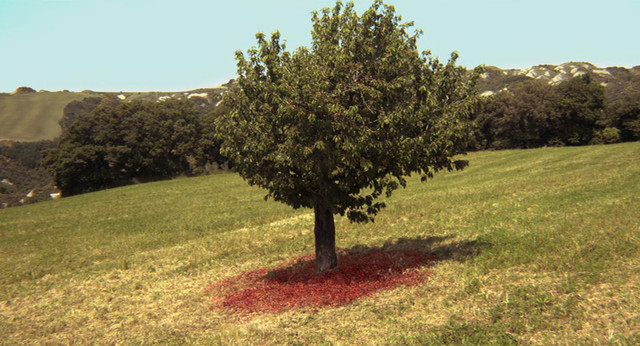 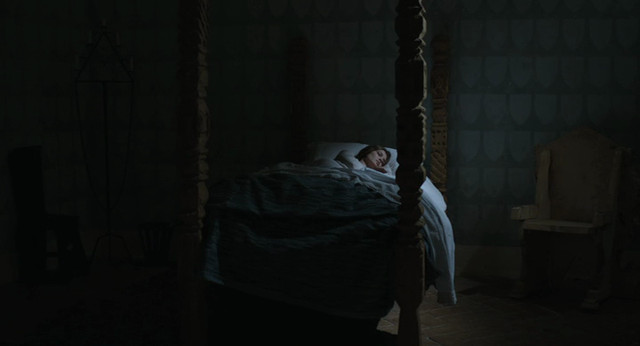 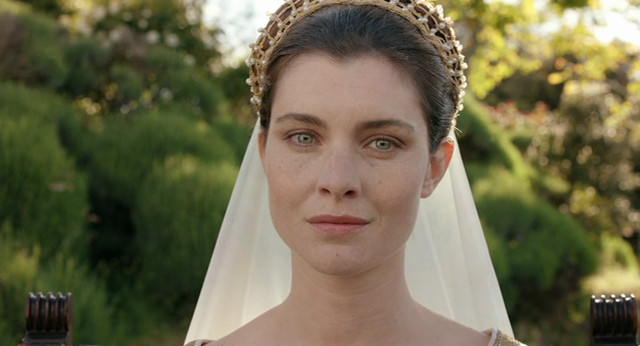 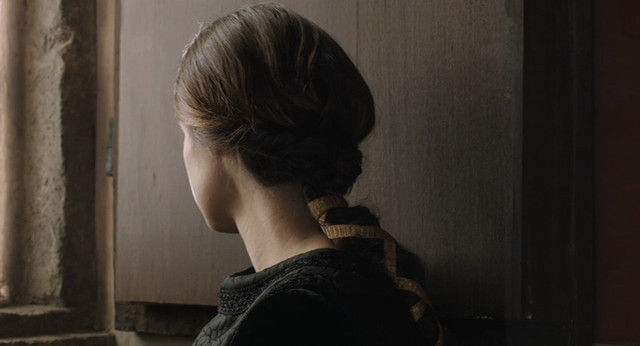