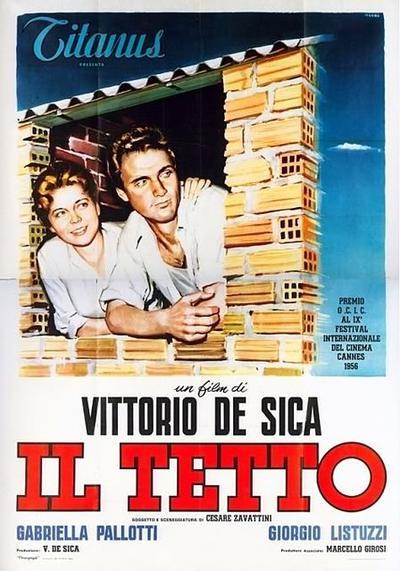 THE ROOF, largely considered the last masterpiece of Italian Neorealist cinema, dramatizes a single night in the lives of Luisa (Gabriella Palloti) and Natale (Georgio Listuzzi), a strikingly good-looking but destitute pair of newlyweds. The couple shares a small two-room apartment with several relatives. Following a bitter family dispute, Luisa and Natale pack out of this untenable living situation. Luisa turns to a friend for housing, while Natale finds shelter in a toolshed. Realizing that separation is no solution, the couple struggles to build a small shack for themselves in a race against time by a Roman municipal edict, which declares that if the roof is not completed by dawn, it will be torn down by the police. True to writer Cesare Zavattini and director/producer Vittorio De Sica’s previous works (THE BICYCLE THIEF, UMBERTO D.), what risks being lost isn’t just material property, it is the personal dignity of the couple and by extenuation, the dignity of all of mankind. The acting, writing, and directing throughout THE ROOF is superb, creating an honest and touching story centered upon the mutual love and devotion of the young newlyweds.

Because the Neorealist movement opposed the use of professional actors, a national contest was held to cast the actress in the role of the young wife. The winner, Gabriella Pallotti, was a seventeen-year old sales clerk at a clothing store.

The male lead, Geogio Listuzzi, was a former soccer player.

THE ROOF was an official selection of the Cannes Film Festival. 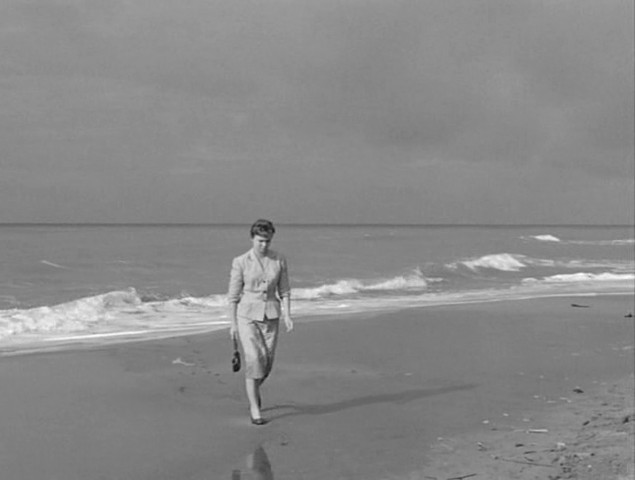 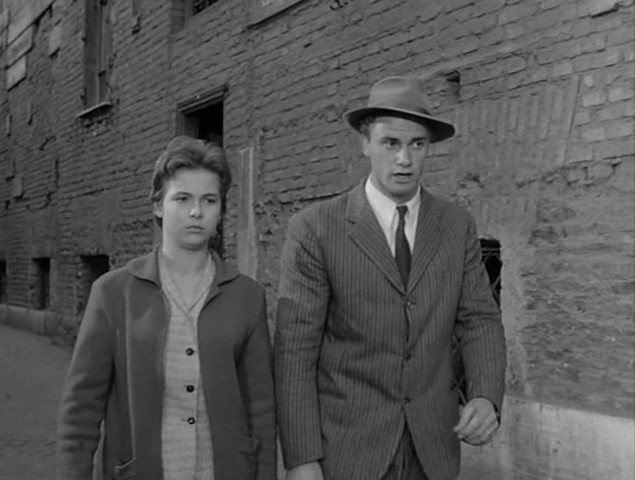 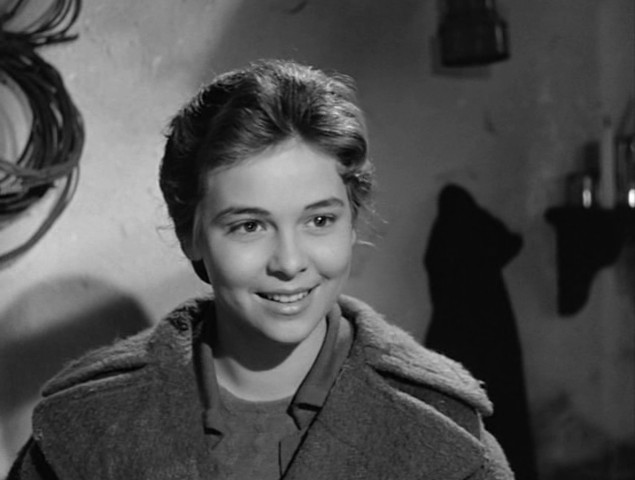 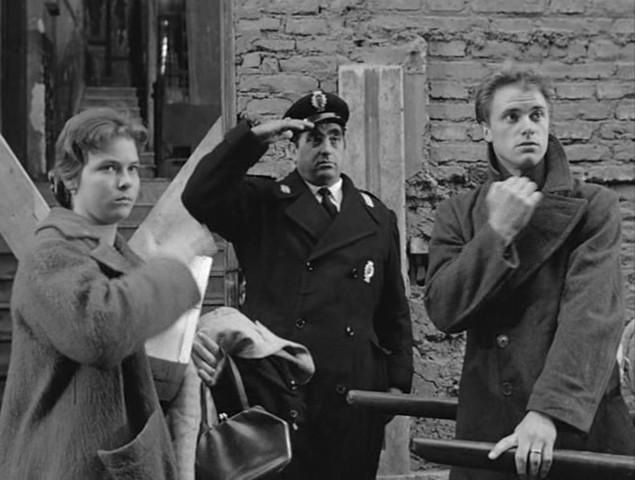 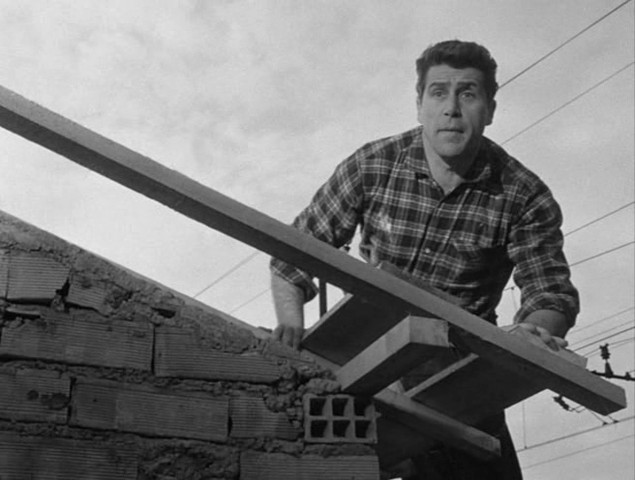 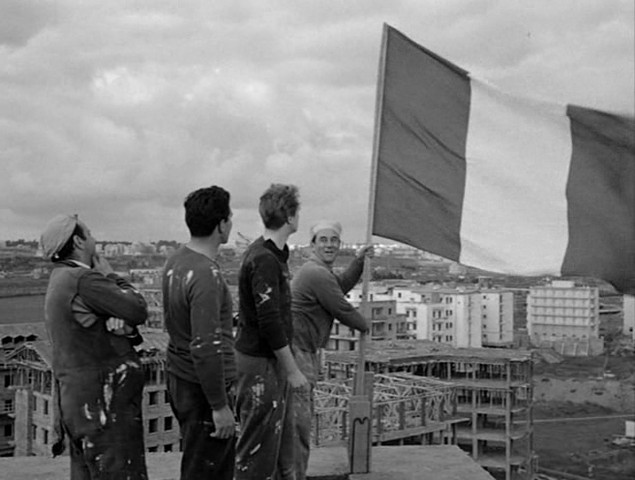