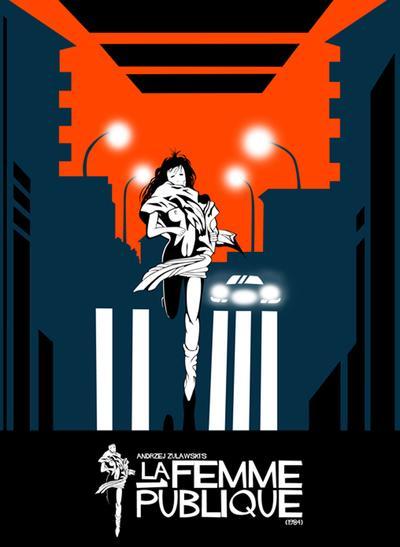 P l o t S y n o p s i s
An unexperienced young actress is invited to play a role in a film based on Dostoyevsky’s ‘The Possessed’. The film director, a Czech immigrant in Paris, takes over her life, and in a short time she is unable to draw the line between acting and reality. She winds up playing a real-life role posing as the dead wife of another Czech immigrant, who is manipulated by the filmmaker into commiting a political assasination. (Review from Yuri German) 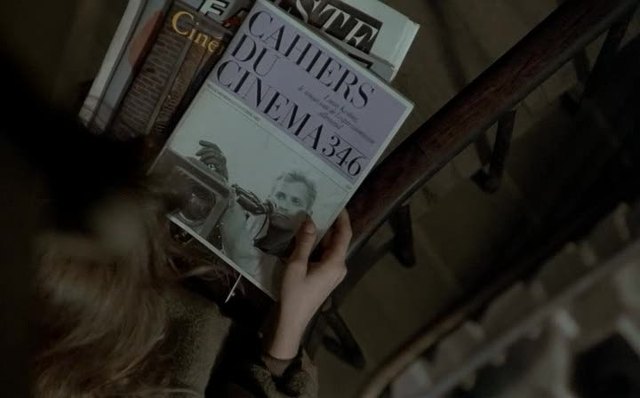 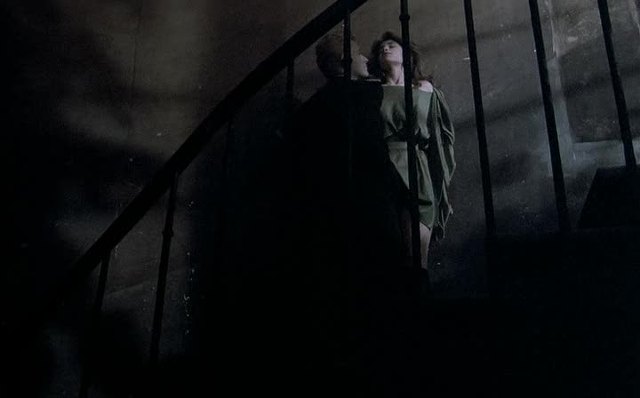 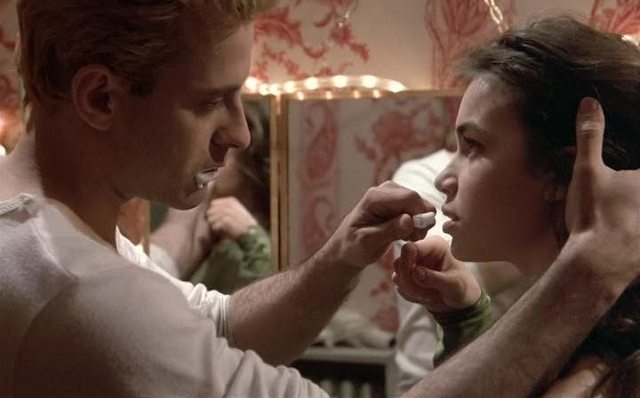 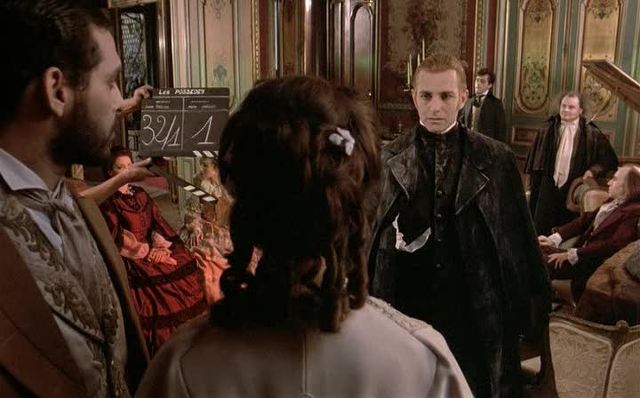 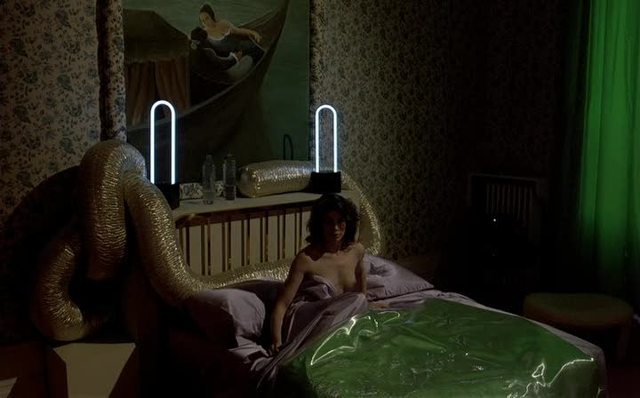 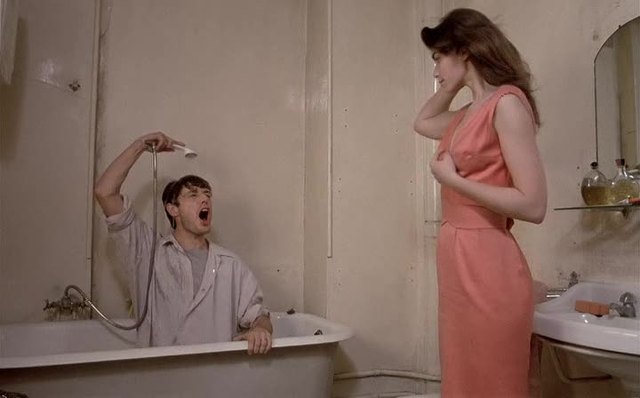 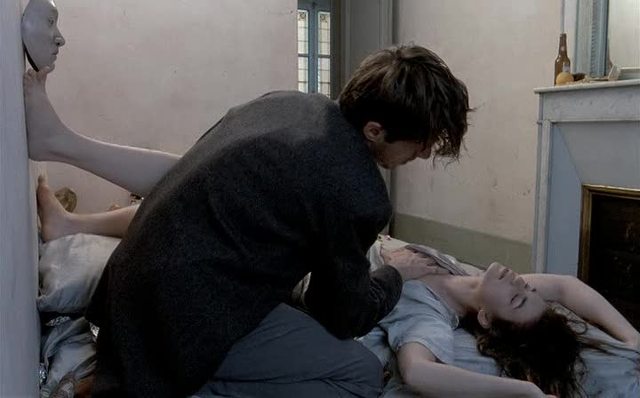 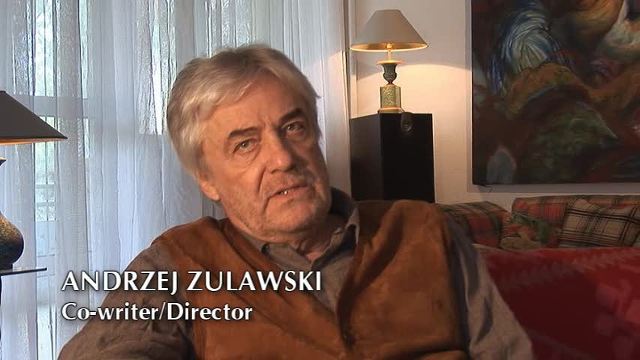